Do you have an alarm set every week to make a new post asking about updates? If you’re this anxious for a new update, try checking existing threads and go from there. You know as much as we do, which is basically nothing. 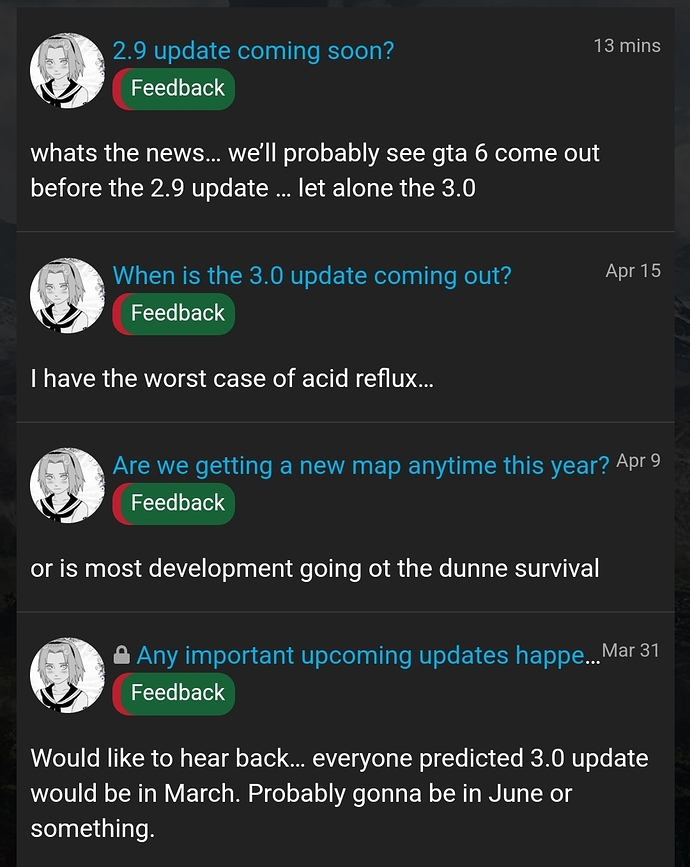 Jimbo a wise man once said if you have nothing good to say don’t say it.

Who wants that.
Chuck it out, say what you’re gonna say Son.

i actually do have an alarm clock that reminds me to do that.

Understandable, see you next week

Honest answer?
No updates. Nor does this one expect any until after the at least the first round of server mergers are done.

Not even playing devil’s advocate by this point, for as much as the youth in the backseat non-stop asking if we are “there yet” is irksome… The length of time since we have had any sort of teaser, content snippet, or even clue is uninspiring. This one would appreciate if some official channel would at least try to hype upcoming content.

My guess is, unless there’s some hotfix type patch, 3.0 will be the next update.

Siptah is 2.0, which is a pretty big update. I think it’s a Frozen-North-Level update per Version. (Which Siptah qualifies as.)

I would still expect a Bug Fix and Balance Pass Revision 2.9 prior to their adding the (potential) Map Expansion.

One thing to be cognizant of is the upcoming Birthday of Conan Exiles. It’s four years on May 8, therefore I expect an announcement about something big before or around then. Therefore I’m with @TwoJay in the 2.8 megathread, waiting with bated breath. 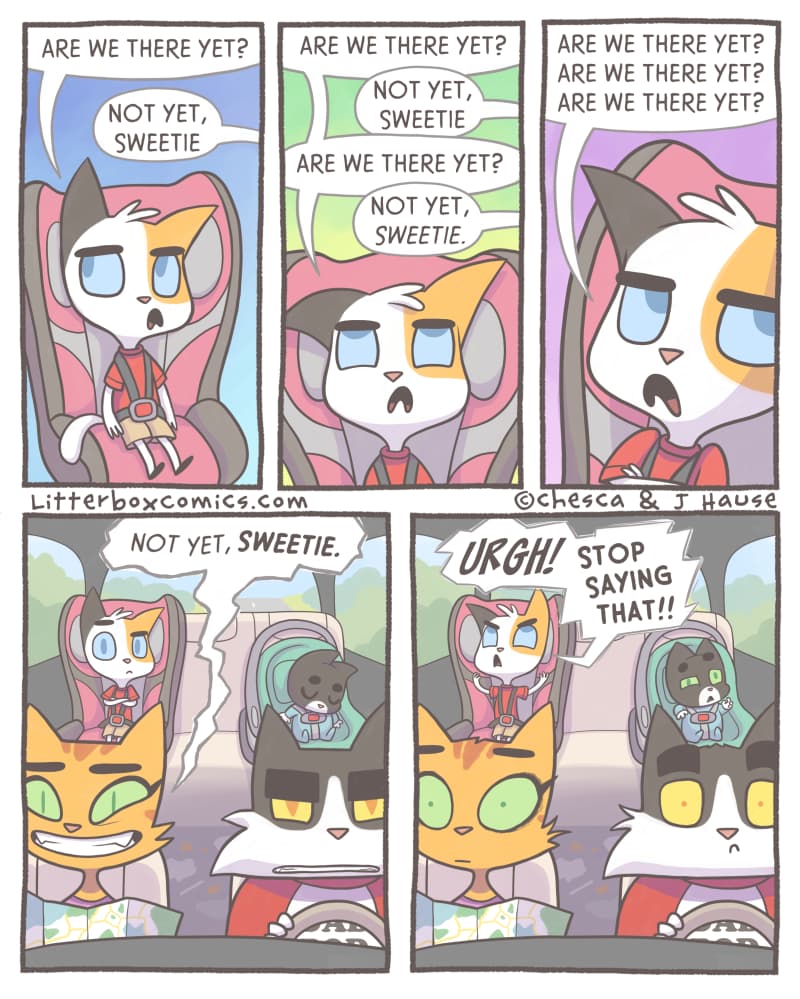 ^
Dennis: The game is going places this year. You will now get to own your very own Pegasus in conan. We’re just working on the issues where the wings turn invisible…^

What channel was that on?
@Nightwatch @Eaea ?

Ha! Nice… Welp, my level of gullibility was revealed.

Welp, my level of gullibility was revealed

it was limited to Funcom’s Black Ring (pretty much the new Asuras), fact that it’s leaked will probably have consequences

Black ring sounds edgy as hell, but this is the first I’m hearing about it. Is this some kind of secret society?

Its rumored that one of the members is a bear, and another is like 32 pixels.

OK, I admit it. I am a member of the Black Ring. But we don’t wear robes, but aluminum hats and otherwise only a Tarzan apron and an oversized sword on the back. After all, we are modern-day barbarians.

My thong-thing is surprisingly comfortable, but it looks more like Sean Connery’s suit in Zardoz.