WTF? I am asking a serious question. Part of the hype is biggest yet, so i want to know what the biggest was so i can have a basel8ne on what all will be added.

Didn’t one of the devs say a while back that 3.0 is not sorcery or anything else speculated on the forums?

They didn’t mention sorcery specifically, only that nobody had guessed right yet (and sorcery was the primary speculation).

That is what I meant, just checking if I remember correctly. So, the only way we get sorcery should be if they turn on their words or something.

Uh, an Acheronian building set would be nice.

Just yesterday, I tried to build a base: a camp within Acheronian ruins. But I failed to recreate the Acheronian stuff with the present build sets.

But I still hope for the Gameboy Color port. And cross-platform play (PC and Gameboy, not that modern stuff).

This one thought the assets from the scrapped Acheron dlc got packaged into Siptah.

Stormglass evokes strong Acheronian vibes to this one, as does the slave forged gear.

As for what was included in the speculation thread at the time the Livestream said all guesses were wrong…
Sorcery
Map Expansion
Settlement system
New Faction
New Religion
Were the stand outs that this one recalls.

Current guess, if this one must, is something not unlike Savage Wilds ambushes or the old Siptah Wild surges. Micro purges or roving bands of wildlife and prisoner with job applicants.

Okay, That is legit. They were EA to Go Live, but if that is the thresh hold then next patch should be huge. Ups the ante so tonspeak on what to expect.

I still think we will see something like a settlement system, just not in the way it was supposed to be implemented originally. It fits nicely because:

An NPC settlement system would be cool. Announced in Age of Conan development, partially brought into reality via the purge system.

Another point to guide speculation:

tell me more. How would this work? i didnt know about that

What if the top symbol is the EL. The blood has been spilled already and has flowed for 4 years. The middle of the cross is Siptah as the blood enters and the gateway to 3 additional areas. 5 Maps with Siptah as the gate to each using surge-like mechanics to go to and from the realms/maps.

My son actually took the time to move dung from the animals to our compost when I wasn’t able to log on.

This one would be very surprised about a settlement update, given the current rampage of building removal that would put a Devastator to shame on officials… On the other hand, that could be deliberately paving the way…
But again, seems odd to banish the builders and ban villages right before a civic planning update.

More likely in this one’s mind is that, if there is deliberation, they are clearing pathing for their new roving 3 skulls and the like.

Which is a whole other can of worms if one’s builds will be considered verboten for blocking the free movement of random encounters…
But that is fretting for another day.

Some major rework of the land claim system and synergy between resident thralls/stations/amenities within that claim would certainly be a shake up.
One this one would be very interested in.

Imagine putting some decorations into your little home, only to see a horde of red mothers waddle towards your front lawn.

Talking about it… why not have 3-skull-bosses build settlements, reproduce and attack the players? It’s like the purge, only even more unfair! 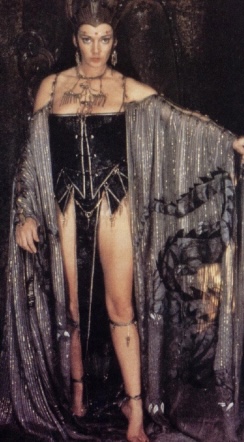 This one preferred the black bird garment for Queen Taramis, but all of her outfits, especially the armoured one were perfection for evoking “Evil Queen” vibes. 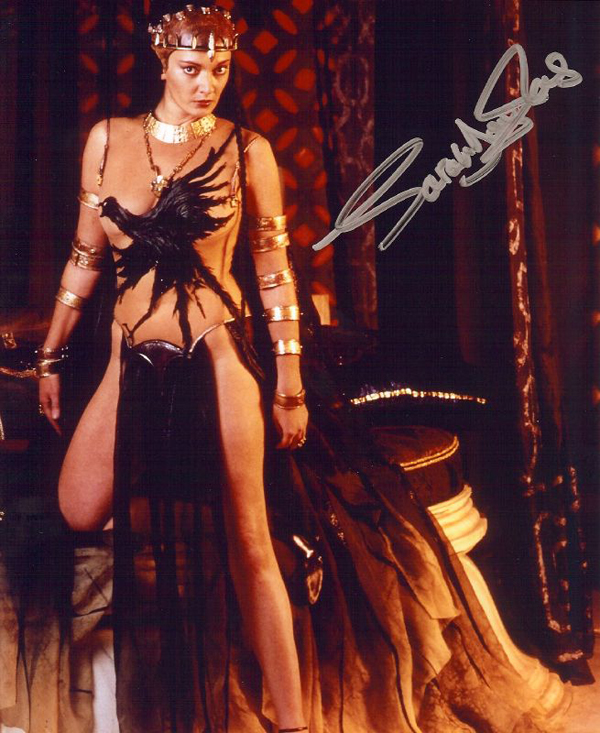 I’m just curious if biggest update also includes SIptah which I guess was an expansion not an update. If it’s something bigger than Siptah by way of update, i’m pretty pumped.

That event which was a teaser however was pretty bloody lame I thought. I’m not holding my breath