Out of sight, out of mind.

Eh, too much like some non-fantasy practices this one has seen for personal tastes, but the appeal is certainly evident. Good twist on the orthopraxy.

I feel like they’ll do some kind of reveal stream for 3.0 and at that point it might as well go to testlive since we’ll already know what it consists of.

And if people get confused by an April fools joke…well, then they deserve their confusion.

I think a religion rework is long overdue. Religious armors are for lack of a better word, junk. Religious weapons vary from either best in class, or completely useless. Most don’t have any viable benefits to use, and in pve I rarely even build an altar at all.

It’s something that’s been brought up for a few years now by a lot of people. Given Set is the patron of many sorcerers, a religion update might be integrated in with whatever kind of sorcery we get

Not to mention, priests have been bugged ever since the thrall update, with Confessors not giving an armor pen bonus, Seneschals and Guardians only giving 1% weight reduction bonuses, and all three specializations give no armor rating bonus.

I mean bringing a thrall to the altars for sacrifice in game.

Good find on those. I had seen one already, but not the other two.

The Acheronian city of X’Chotl was likely built post-fall of the giant-kings, by the hybrid Acheronian race. Whatever their purpose, we can at least assume they’re more modern than the founding of the exiled lands, but still far older than the current time. Acheron was a very magical-oriented society, with powerful sorcerers and their magic lost to time, destroyed by the hyborian drift

Agreed. There should be an epic versi9n that requires t3 altar to craft it. This epic should be as good as vault siptah armors.

For pvp puts a target on map if you want the epic meta gear.

I think you are onto something and that we might finally get a proper main storyline introduced. The symbol that is being filled with blood actually looks stygian to me, and people have been asking for a stygian dlc, which would compliment this storyline perfectly. I also think 3.0 will make the world much more alive with continious events and roaming npcs etc. I just hope the game is improved from level 1 and all the way to level 60 to make the game more interesting. Quests, improved character progession with a skill tree or a few abilities to use. It sounds promising tho from what they have teased!

Today is the final day of server merges. Hopefully they’ll announce something, anything, soon.

I have 58mb in the update

And another 14 mb update on testlive 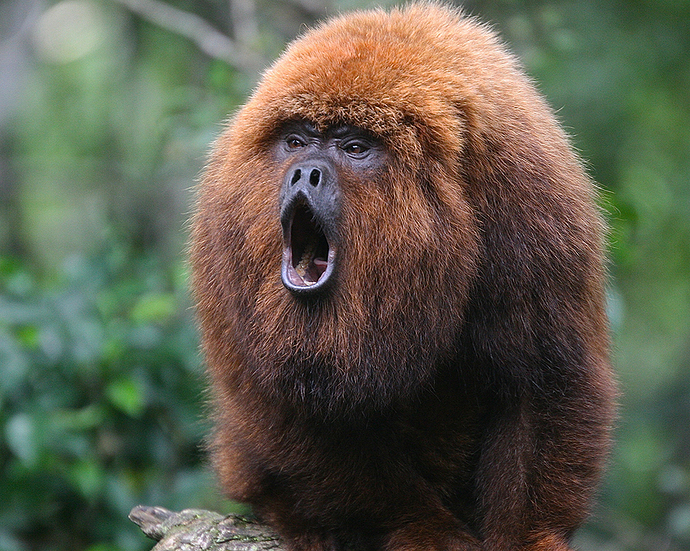 Given the small size, probably some hotfix for a specific bug or two, if there’s no patch notes by now that’d be all it is

FC, stop playing with us and spill the beans!

If they had something, they would have shown something more substantial than some scrambled images.

A bold move. But this is pretty par for their MO. All we got before was some burnt paper written in cypher, followed by some torn pages and more senseless clues. I wouldn’t expect much clarity this time around either

I think it would be better if they said it would be this month or next month instead of waiting a little longer.

So what you’re saying is it’s soon-adjacent, or perhaps even soon’t