Here’s hoping this is a reverse jinx and we find out something in 50 posts.

This one does not necessarily need more clarity, but more content to speculate from would be welcome.
Grave Matters and Siptah both had plenty of vague posting.
Vague, yes.
But also in greater volume.

I cant wait to watch my grand children play the 3.0 update

Well, in the Mitraen sense - ostensibly you’re killing them in self-defense. Clearly it’s a service to then take a violent and corrupted soul as theirs and presenting it to Mitra for cleansing and atonement.

Well, they’re not pacifists or anything. Mitra was a defender of humans against ancient evils, afterall. However, if you’re forced to take their life then why not try and redeem yourself and regain a bit of that dignity by trying to then help those that meant ill to you finding peace in death?

Server merges should be completed as of today, right? Since it’s now Friday, I’m hoping we hear some long-awaited news next week.

While Mitra is usually regarded as the protector of humanity, gods are by nature not human. We may never be able to comprehend the things they do, and why. But from a historical standpoint, Mitra has been more good to humanity than any of the other gods, especially the serpent-men’s lord, Set. Whether this is out of compassion or as a power move to gather followers to wage war is intentionally left unknown.

New week, new hope? It’s high time we got something and I mean something more than a few vague images. Last update was 2.8 way back in Jan, which already feels like ages ago. I know they wanted to get server merges out of the way, but now those are done as well. Even if they decide to announce a 2.9 as prep for 3.0, I’d be down for that as well. Break the silence already.

I preshooted the sorcery update, and I build this special place to learn it…Okay funcom, I’m ready, you can now deploy the update. 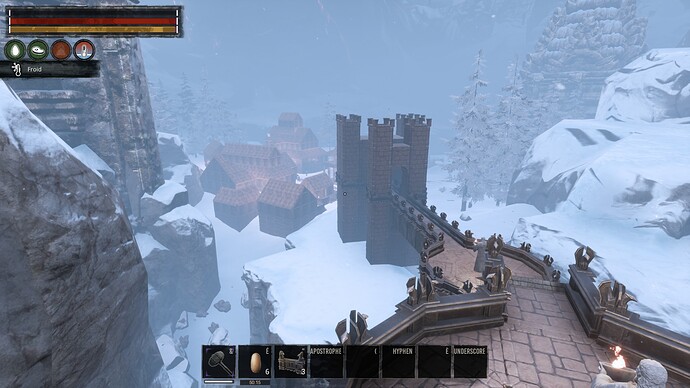 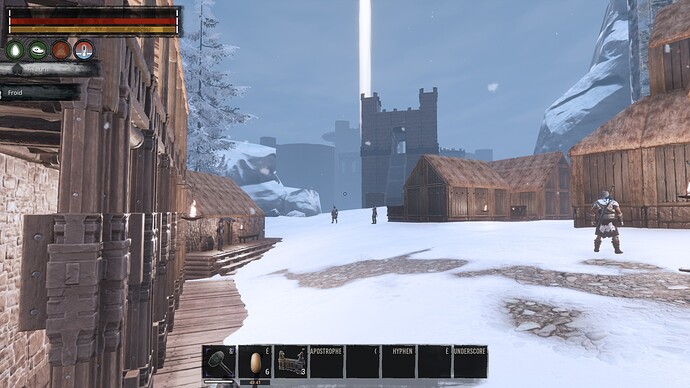 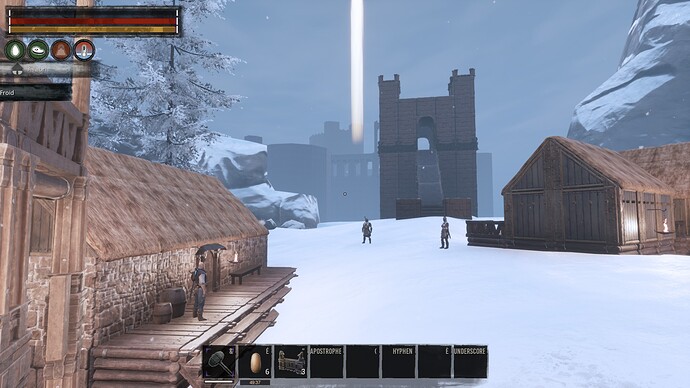 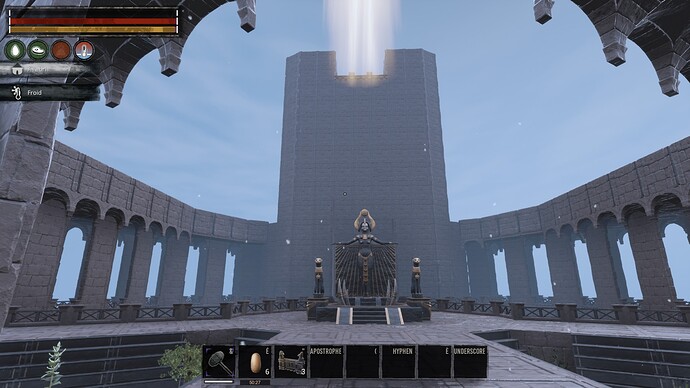 Even if they decide to announce a 2.9 as prep for 3.0, I’d be down for that as well. Break the silence already.

Yeah. It is no longer fun make us wait like that…

Ugh, I just realized something. The fashion contest is ongoing until Friday, May 20th. This makes me think they won’t have a dev stream until they’ve chosen the winners and can show them in the stream the way they did with the Temple contest winners last fall. So…maybe no dev stream this week…

My son logged on and checked the event log, farmed stone, and leveled a thrall without being asked.

maybe no dev stream this week

That’s ok, but would hurt them to tell people about the dates? Some ppl do have real anxiety issues like me lol. Release a video with some hints kinda give the vibe to wait, but not that long. That’s mean! #devs!

At first I didn’t even recognize it, but yeah that is pretty spot on. Shalidor’s looking a bit sexier lately

Come on Funcom, give us something. Anything !

and they’ll tell you that you have to wait a little longer.