This week we’re celebrating the one-year anniversary of the full release of Conan Exiles. To mark the occasion, we’re rolling out the Anniversary Update! This update has been available on our Testlive branch for a couple of weeks and now we’re finally ready to roll it out to the live branch. It’ll come out on PC first and consoles shortly after, barring any major unforeseen circumstances.

This free update adds a whole new dungeon to the game, a new mini-dungeon, new types of pets, and a full revamp of several NPC settlements and cities. This revamp includes population changes, new bosses, and new loot and rewards for those of you brave enough to challenge these new foes.

There’s something here for everyone!

Something beckons from deep below the waves. Something trapped. Something ancient. Will you allow this ancient evil to be released, or will you resist the pull of the deep? 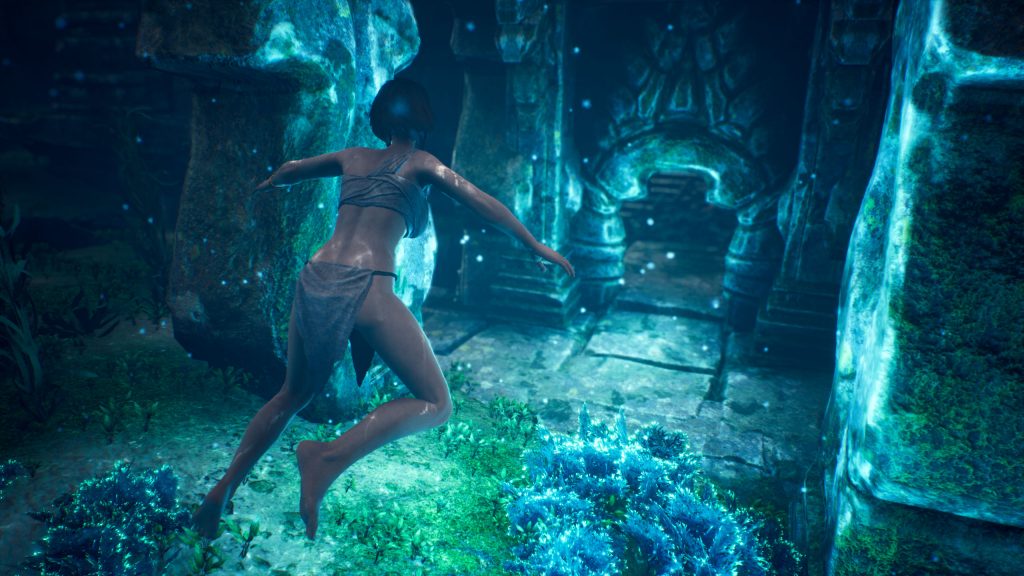 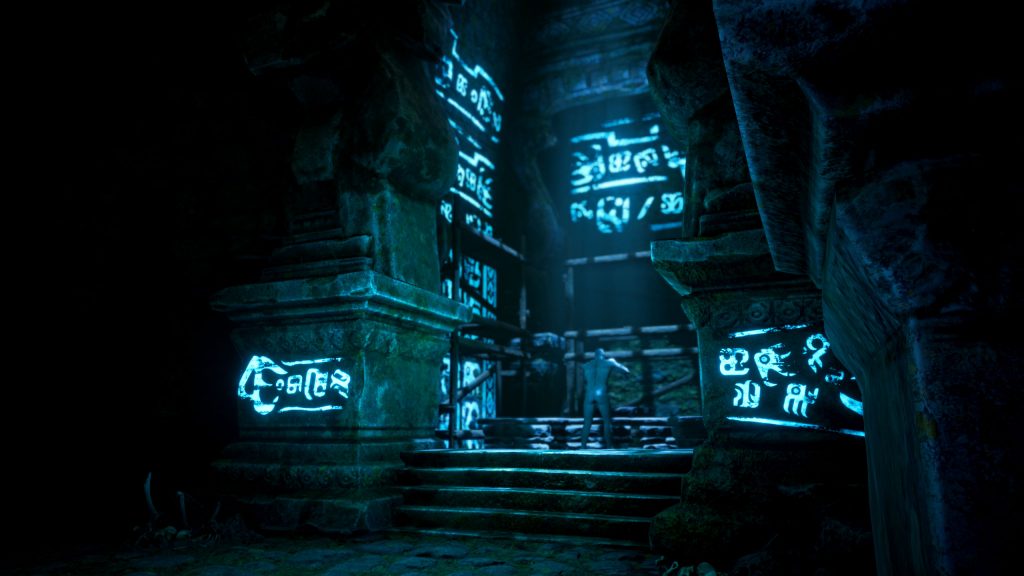 The Sunken City is a brand-new dungeon intended for high-level players to test their mettle against the corrupting evil that lurks within. You travel to the city via a boat found in Dagon’s Embrace, and upon arrival a strange and mysterious voice starts echoing through your head. It is the voice of Dagon, the Deep One, who is trying to tear through the membrane of reality and unleash an age of horror on the known world. 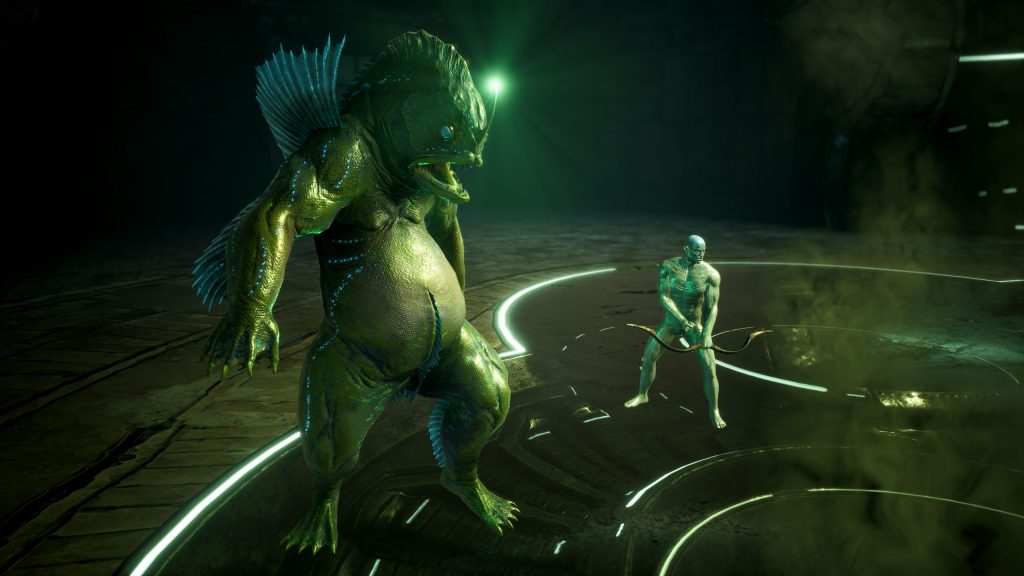 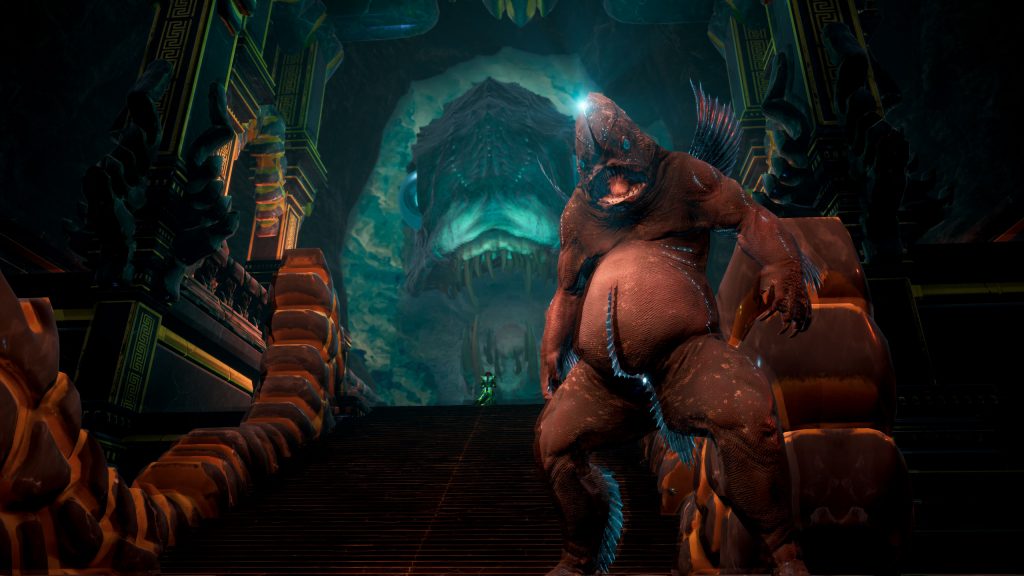 Within the Sunken City you will face members of the Cult of Dagon, as well as several Deep Ones in various states of transformation. The deeper you go, the greater the touch of Dagon can be felt. As you explore and fight your way through the city you will also come across lorestones and tables that will teach you new crafting recipes for various weapons. There will also be special loot located throughout the Sunken City.

Also in this update are new types of companions. You can already tame pets and capture thralls, but these new companions require a more wicked touch. After we roll out the Anniversary Update you can learn the Witch Doctor feat in a major NPC capital.

Witch Doctors can construct Wight and Skeleton warriors that will act as companions in the same way as thralls and pets. You can also create undead Shalebacks, hyenas and lizardmen, which were previously only encountered as enemy units. They can follow you around, fight for you, and defend your settlements. 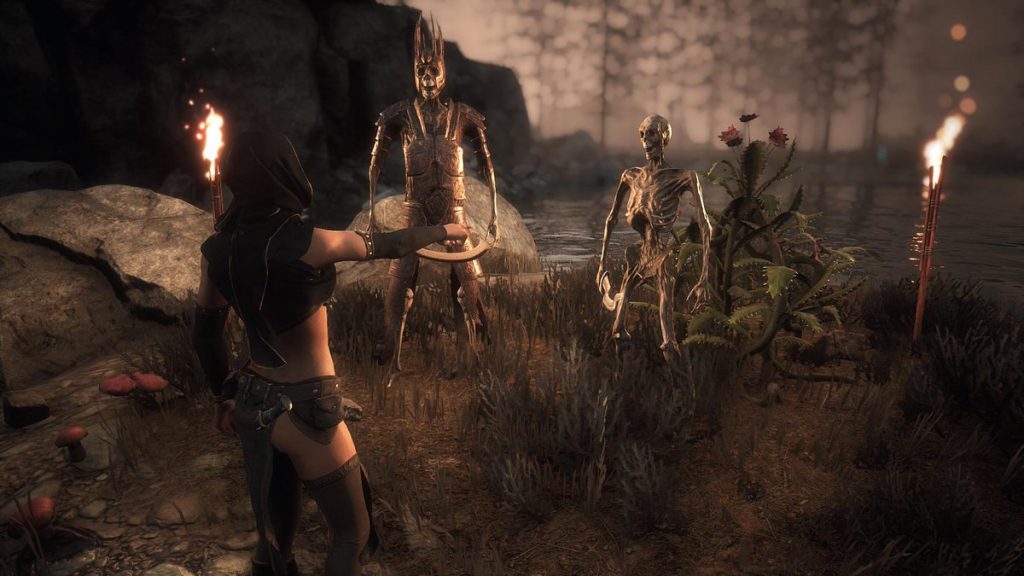 With this update you can also tame scorpions in your Animal Pens, which ties in neatly with our new Mini-Dungeon, the Scorpion Den. 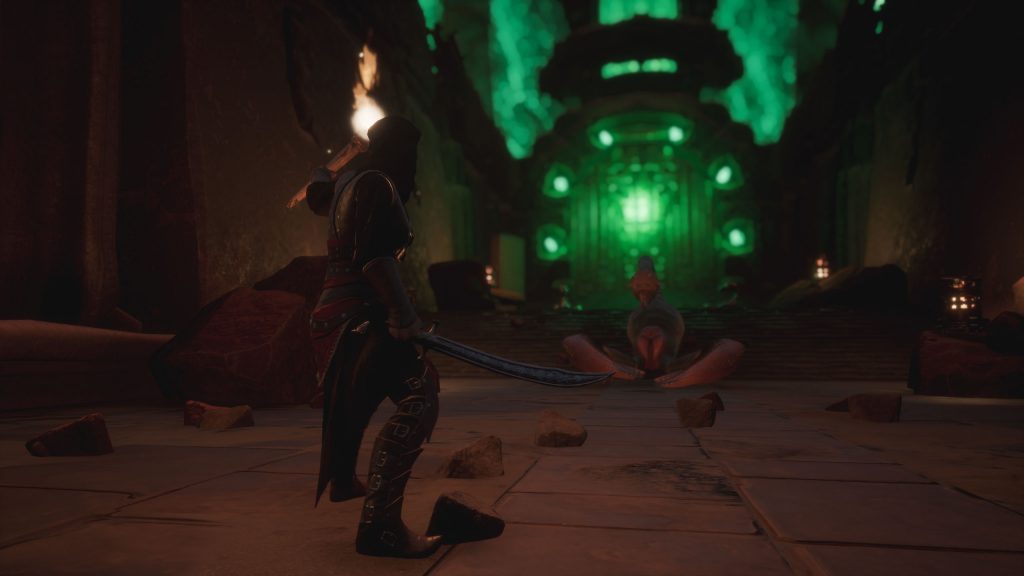 Located near Sepermeru, the Scorpion Den is, as you’d imagine, a cave where you’ll find a lot of scorpions. Thankfully, there’s more to the cave than just that. You’ll find plenty of crafting resources, including large quantities of crystal. There are other reasons to visit the Scorpion Den, but we’ll let you discover those for yourselves.

Several NPC capitals have gotten an overhaul in terms of both population and content. The Unnamed City has an increased loot pool, meaning all bosses have received additional loot drops so there are greater reasons to travel to the Unnamed City. The Library of Esoteric Artifacts has also re-stocked its shelves of unlockable scrolls, letting you discover more exotic and interesting weapons.

The Volcano has gotten a population adjustment and new bosses have been added to the area as well. Some parts of the population making the Volcano their home has now become hostile, making the place more dangerous for those who want to venture there.

Bandit thugs have made their way into Sepermeru and you should start seeing more unique NPCs populating the city. Special bosses and unique thralls have been added as part of this revamp, and you will also be able to enter the Sepermeru Silver Mine, which is located beneath the city.

Finally, the Summoning Place, home to the Darfari savages, has gotten some slight adjustments. New recipes can be obtained from here and you should also see the Darfari faction wield more appropriate weapons and armors.

In addition to all the new content there are also several fixes and improvements rolling out with this update. If you’re interested in seeing a full list of patch notes you can head on over to our forums.

We’re also celebrating the one-year anniversary with a Steam Free Weekend. Conan Exiles will be free to play on Steam from May 9th to May 13th. If you’re one of our first-time players, welcome to the community, and if you decide to buy the game you can get it at a discount.

We hope you enjoy everything we’ve added in this anniversary update.