Several objects shifted positions after the last server tweaks for which it had to be shut down briefly. Objects ranging from the wheel of pain to decorations and countertops. Anything without a snapping point, it seems.

Edit: a few large gates also shifted slightly up, and are floating off the ground. Loading server backups to see if the issue persists.

Build a variety of loose objects packed tightly into buildings, all on foundations. Change nighttime scale speed and some durability multipliers. Restart server. Log back on to see about half of the loose buildings and structures displaced.

Update: i was not able to restore it through server backups to a proper state where i had finished placing and editing all the structures and pieces. I have however now realized that some items like candles have sunken into tables, and it seems a good handful of placeables have reverted to their initial placement, before having used the ‘Move Placeable’ option on the radial menu. Not all of them did (like the sunken candle and several others) but my Armored Animal Pen and some decor items were at the exact spot i initially placed them before moving them, perfectly aligned to a wall at its very first placement spot.

For some silly reason xbox has been giving me an error message when i try to take screenshots and videos all day, so i took a few pictures on my phone… my apologies for the lack of quality, but some of the placeable displacements/shifts should be clearly visible on these pictures: 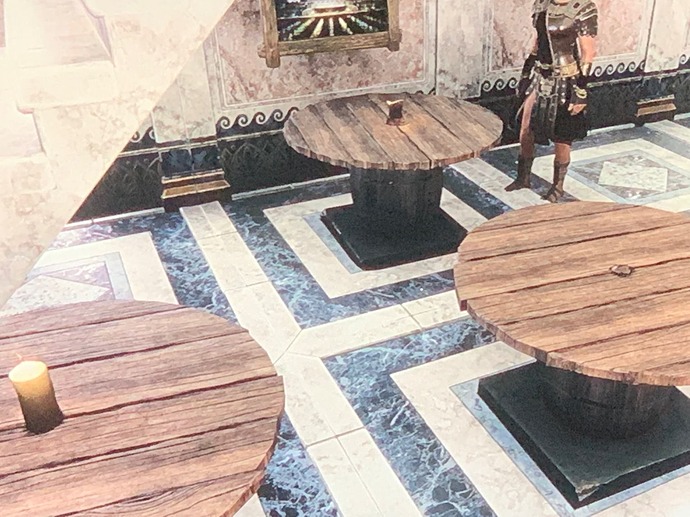 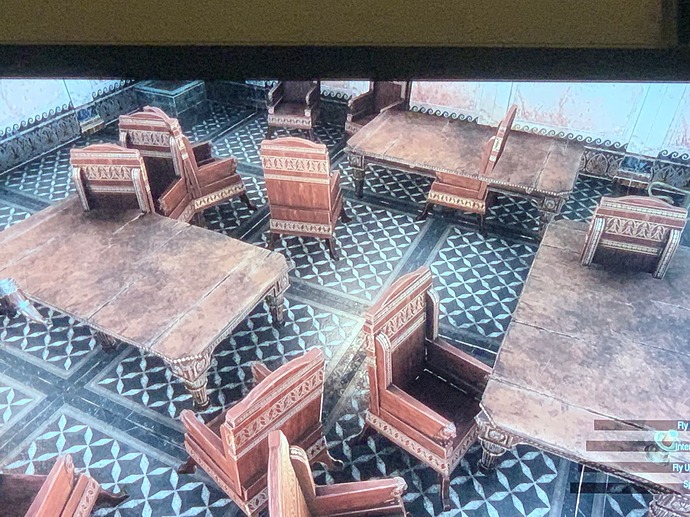