A serious and worrying issue, the Update for console will come out or is it just a myth, (fantasy to deceive players), we know that both Sony and MicroSoft, have a standard, so that games or Path’s are released, I know that you want the players to have an incredible experience with the game, but in this process, you are not getting lost a little, because with so many, he said and didn’t say, the delay could cause, just the opposite, and a massive stampede of same players, leaving the game?
So, on behalf of all console players, I would like to sincerely send you more concrete news or information, yes it will come out, or no, we will no longer dedicate ourselves to consoles, only to PCs.

Grateful for the attention,

if you will answer or not there is up to you !!!

or is it just a myth, (fantasy to deceive players)

Totally a myth. Didn’t you know that’s how business is done? A typical business meeting has at least 5 sinister people in suits who sit down at a table and say things like “let’s tell our customers a blatant lie” and then cackle while they imagine how angry their customers will be. It’s like drugs for them, man.

EDIT: In case it wasn’t clear, I was being extremely sardonic.

Unfortunately it is like that, we are just numbers, but I have also seen many games break, or almost be broken by the players, just see the case of some games of star wars and cyberpunk, these that I remember right away but there are many. there is a saying that goes like this, “A day of the hunter or of the hunt”.

Didn’t you know that’s how business is done? A typical business meeting has at least 5 sinister people in suits who sit down at a table and say things like “let’s tell our customers a blatant lie” and then cackle while they imagine how angry their customers will be.

Like big Pharma telling the world opioids aren’t addictive? I don’t know if they cackled, but I am sure the dollar signs were popping up in the little cartoon eyes.

You guys are cracking me up, really.

I mean, come on, you aren’t seriously comparing Funcom to big pharma, right?

(hahahahahaha) the pharmaceutical industry I don’t say anything, but that they are treating us like demented that yes, but at least the situation of PS4, this is better than the guys from X-Box, who although they received a Path now in March, and they are complaining about horrors, this is serious 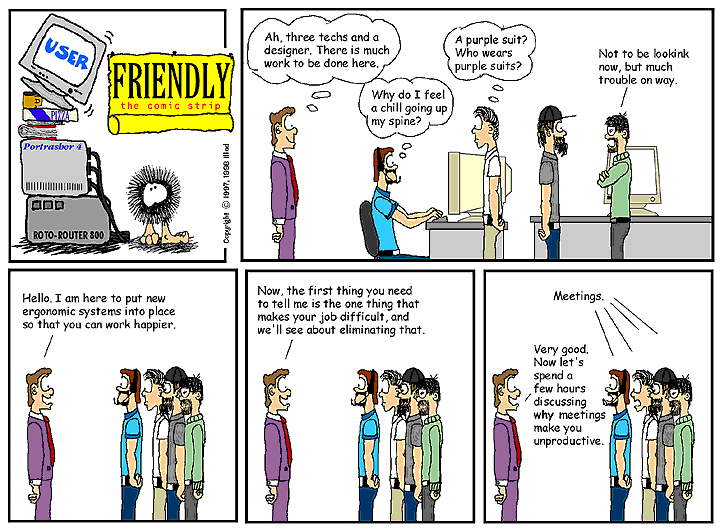 You know the saddest part is that wasn’t a joke. 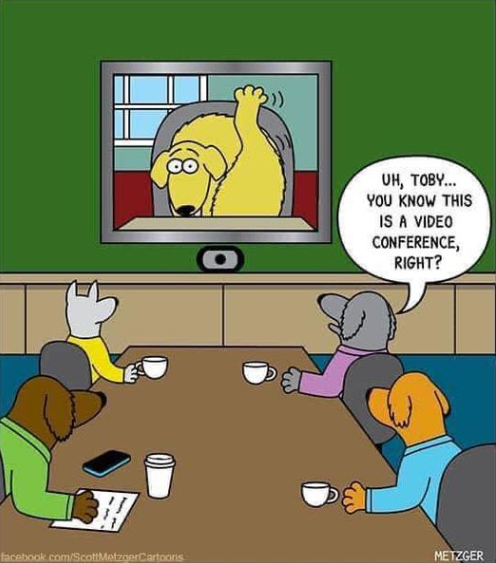 I see every reason to doubt, because if they wanted to release the update, they would have already done so, they are just making excuses, and if it is an April 1st joke, it is in very bad taste. Because they are treating us all as idiots, that’s what.

Maybe its like the white shark on SoT!!! They say its true but no matter how many hours you put in, it never happens!!!

We’ve just posted a new message regarding the console situation. You can find more details here

As always, thank you for your patience and understanding.

That is, there will be no update, nor DLC, anytime soon, if you want to wait. I don’t know if I’m happy with the new map being updated, every week or two, or sad, because the only thing we got was a ragged footnote, or our console community is so weak or we’re so insignificant that we don’t we deserve the attention of developers and moderators ???

guy, I also hope to be wrong, because I like the game a lot, but as it unfolds, I don’t feel excited, and if Siptah, DLC or even the update really comes out, you can be sure I will praise and portray myself, for Funcom , until then I will continue to discredit, because the result on servers on the 3 platforms is notorious, the Exodus of players abandoning the game, mainly on official servers, you see one or two online when not hours without a soul in the game.