Hello, I believe that the cost of the new stations is way too expensive, and the size is ridiculous. And why are we losing cost and speed cant we have both like it’s been forever? T4 thralls made it cheaper and made it faster now it’s only one or the other. why are we being punished?

exactly changes no one asked for. and on top of that breaking the game in the process,… gg

size is good and they are good locking, good way to build a dutifull home, just the thralls that need to lock good now.

Nothing wrong with size. I dislike when people crawl in a hole and stack benches all over the place, like how can you play like that? The only issue I see is the importance of thralls, certain thralls add the new modifications to weapons and armor but none reduce the crafting cost anymore neither do the benches. So that needs to be changed.

no - it´s fair. just go out and farm - and survive. Welcome in the brutal world of Conan Exiles - a SURIVIVAL game.

and the size is ridiculous

no - change your buildings, implement the new features. You have so many possibilities. Builing is a main part of the game. I love this part and I love it to rebuilt my bases.

why are we being punished?

I’m mixed… I get that PVPer’s stack stuff into small spaces… fine.

PVE wise? I don’t see point of 3rd carp bench being a full tree… We would’ve cut tree in sections before moving it back. We build nothing that requires the giant tree there. (outside few placeables.)

Most of my home locations are tight fits as is… and making them bigger? Not gonna happen. Just no room to expand walls and floors with out floating over water, or undermeshing into mountain. I could go up another floor I guess… but then I’m going up and down stairs, instead of having it all in one room…
Not mention I’m on ps4… and going bigger means more lag at my base. No thanks…

Some of new designs are great thou, I doubt there gonna fit in many of my designs. The fun of OCD…

Well, I like the candles on the new benches. Thats something…lol

nope i do not agree, knowing that new firebowl allow you to do bomb for the cost of a t4 alchi in old economy, without any thrall. knowing that the cost for crafting the new workbench is nothing compare to the time it will take you to catch a t4 thrall.

so for me it should even be more expensive to craft, bomb should not be easy access at all.

The cost of a stations is a one time cost (untill you start to expand and start to have to mutch of everything ) so i dont realy se the problem whit the price. Let it be expenciv and peple dont spam it all over the map.

But ye thats the only way to have decorativ thralls now …

They really aren’t that expensive, I started on a new server Friday and already have 3 of them. I have the resources for others I just don’t have the desire or need. On top of that, you don’t NEED the new tables. They’re just an addition.

Hello, I believe that the cost of the new stations is way too expensive, and the size is ridiculous.

I disagree on both points. For example, some are saying thralls are now useless (I disagree on that point as well) because they removed the material cost reduction that thralls used to give. Thralls now just give a speed boost to production. So the argument goes something along the lines that “well I can just throw down more stations to increase production speed instead of using thralls, ergot thralls are useless”.

Ok sure one can do that… But there is a PENALTY or COST for doing so. Those new crafting stations are much more expensive (I actually think they should RAISE the material costs higher) and they are much larger (more of a challenge when doing base design). The argument that thralls are now “useless” ignores the above, i.e. higher material costs for the stations as well as their size.

What Funcom is doing is good balance for the game overall.

And why are we losing cost and speed cant we have both like it’s been forever? T4 thralls made it cheaper and made it faster now it’s only one or the other.

Once again, a good balance decision by the devs. Why do you think you should get BOTH speed and material cost efficiency? Just because it has always been that way in the past? Change is sometimes a healthy thing…

Hey I want to play a warrior with high hit points and armor and also has the DPS on par with a wizard. Ok fine… Now that low hit point and low armor wizard with the same DPS will simply not be played and game balance has gone out the window.

Why are we being punished?

What Funcom is doing is not punishing you or anyone. What they are doing is re-balancing the game and making it more interesting, complex, and challenging. The game has been too easy for too long and design decisions like this are a step in the right direction. This is a SURVIVAL game. It should not be a cake walk.

So t4 armor and blacksmith thralls aren’t useless at least (the rest kind of were already).

So t4 armor and blacksmith thralls aren’t useless at least (the rest kind of were already).

Also, I’ve already doubled my base size to fit the bare minimum of benches. I can’t fit another tinkerers bench. Think I’ll just swap crafters depending on what I’m making.

The placement footprints are all kinds of broken though right now, which is something they should’ve addressed during its time on TestLive before just shrugging, calling it good enough and unleashing it on the live game. There’s a couple videos out there that point out just how badly so, and small or hidey hole bases suffer the most from this change – In a pvp environment, the people who should be benefitting from balance changes the most due to how much things are stacked against them right now are the ones who get hurt the most by this.

To answer my own question, looks like it’s any T4 blacksmith with the durability specialization … thanks Wak! 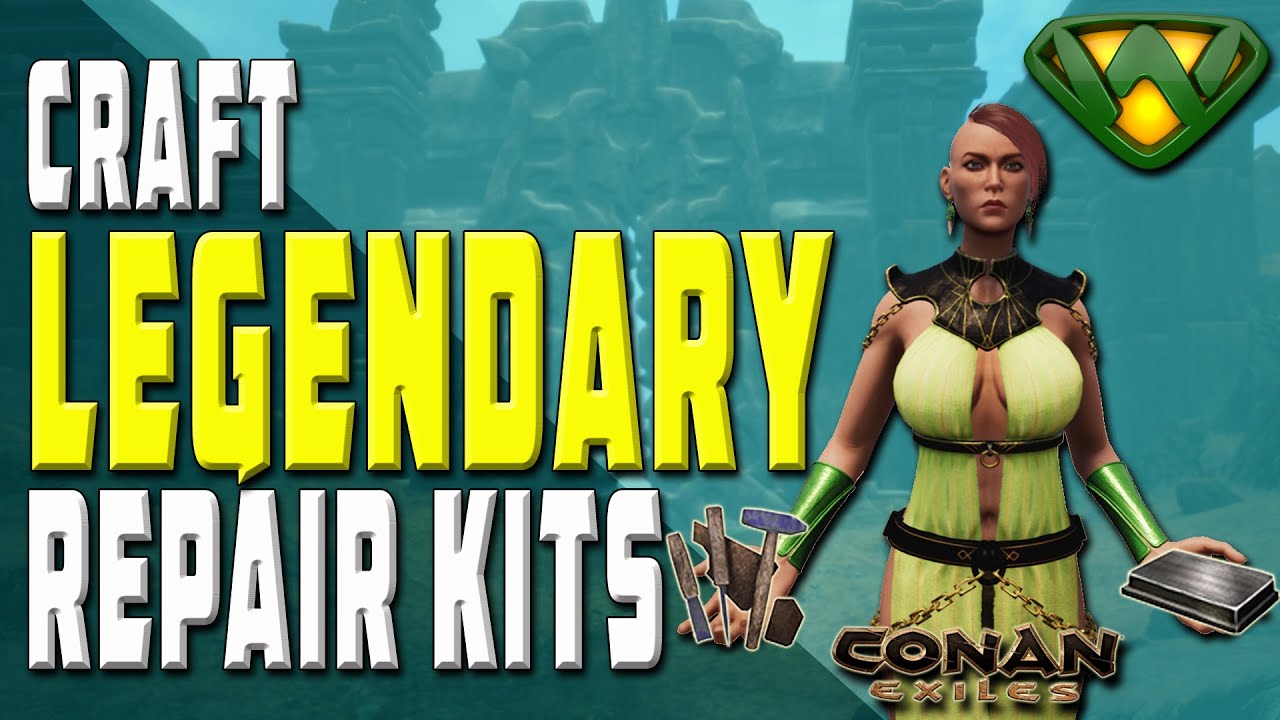