I’m writing this advertisement and review of the Erebus RP server as a player, I am not an admin of this server. I’m a mostly solo player as I my work schedule conflicts with a regular schedule of game play. Now that this is out of the way…

The Erebus RP server is an excellent server. The admins have taken a great amount of time to put this server together and to make the amazing hubs and areas that are on the map here. There is an amazing mod collection, not to mention the server has its own admin created mods for the server.

One of my favorite things about this server is the rule list. Most RP servers have a book of rules that you have to read and agree to before you pay on the server, that isn’t the case here. This server has a short list of rules that are common sense and more than fair.

The admins are very helpful and active in both the game and the discord. The one issue I did have was solved very promptly, the admins went above and beyond to fix my issue. The players on the server have been great as well so far, although I haven’t had a chance to play with many of them. The ones I have played with were very friendly and were more than happy to group up and do stuff.

There are a lot of random world events that spawn, there are awesome quests and vendors throughout the world, and there are even haunted houses with weekly mini quests.

Overall it’s an amazing server with a friendly atmosphere and it’s well worth a shot if you’re looking for an RP server. 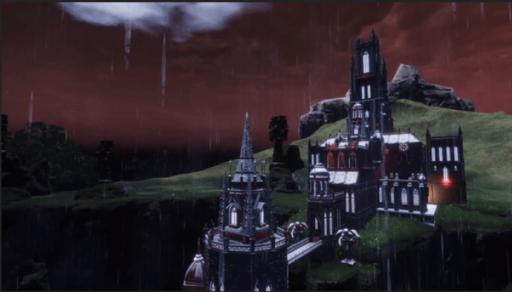 Check out the Erebus RP community on Discord - hang out with 211 other members and enjoy free voice and text chat.