The mini boss by the blood alter is the one missing.

Thank you for reaching out to us.

Have you tried waiting for the respawn for at least 15 minutes?
Can you share a screenshot pointing to the exact location where the mini boss should be spawning?

Thanks for your support.

He is missing Mayra, along with some other Stygian Npc’s.

I will log in game soon and come back with a couple screenshots.

I am currently playing on a PvE server that has Pippi and Hosav’s UI mods running.

I know that these are missing because it is my usual play spot currently. I have no coordinates on the screenshot but hopefully you can find where this is 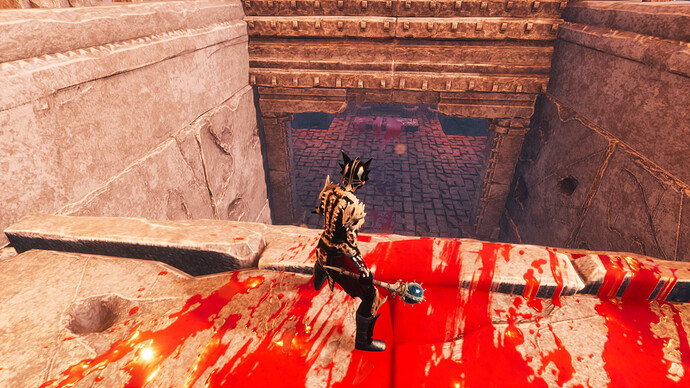 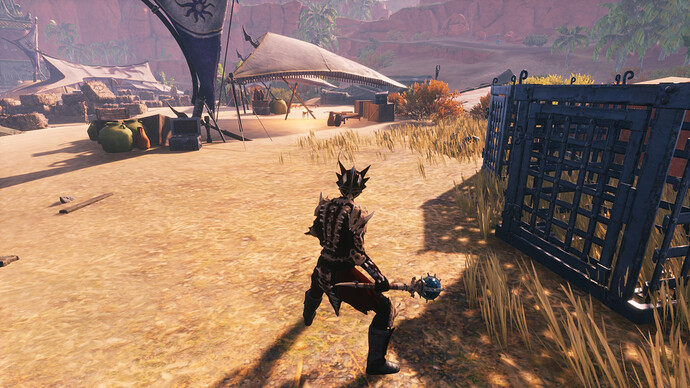 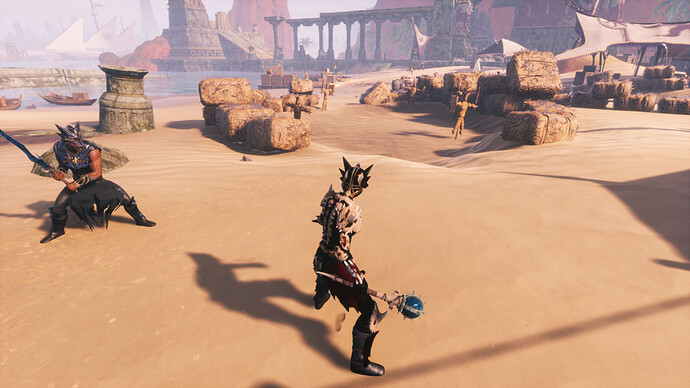 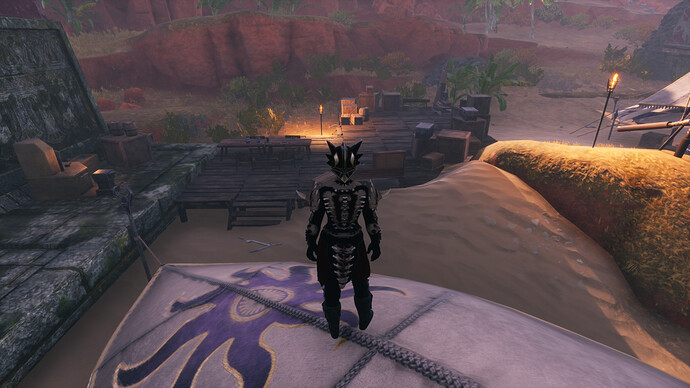 Can we have a confirmation @Community on the missing npc’s?

Is that intentional that some npc’s do not spawn anymore? Some players that i talked to camed to the conclusion that " there were to many npc’s in the area", so they got removed.

If that is the case, then a lot of the spawns that are missing are only empty spaces/benches( like in one of the screenshots above).