Not that this really matters, since there is no way the devs are going to do adjustments to the map, but …

Land of the Giant Kings … ok, they lived years (decades ? centuries ?) ago. All that remains of their kingdom is just the city and the ruins around it.

The aqueduct has been destroyed (it just falls in a lake in the area east of New Asagarth).
But why can’t be the Dam (from which the aqueduct starts) to be destroyed ? What’s the difference ? The only thing that change would be the biome, becoming an alluvial plain with the ruins of the acqueduct instead of a grassland like it is. If you think on that: it must have been exactly like this before the Dam and the Aqueduct were built. It would make sense that it would return like that after the destruction of said buildings.

What’s the difference if the biome around New Asagarth would be a little different ? Like with trees, rivers, etc ? Is there a reason for it to be exactly that way ? The only difference would be that the biome would be more various.

Don’t get me wrong, I like the game and the story, especially the way it’s told by the lore stones.
I’m just saying that I don’t like certain areas of the map: they seem rushed and bare, compared to others where the detail level is WAY higher (like the noob river or the jungle biome).

Other things I’d change is exactly the jungle biome, which is beautiful but isolated and quite pointless. There are little to no reasons to build a base there.

You might like to join a private server. There’s really admins out there with perfect settings you might like.
Official really lacks the option in that department. But I guess that’s the whole point. Is if like playing a certain style you need to buy a server or playing with people that have one. I played official a long time ago and I hated it. Boring grinding game. Then I discovered private servers and loved it because we can really scale back the grinding and just enjoy pvp interactions with no hassle. Especially keep loot on death. Literally nothing to loose so just have fun, jump out there and fight instead off hiding like most cowards in official server behind their traps walls and hordes of thralls.
Go out there! Fight em all and rebuild if you have to because it takes no time with boosted server.

Only one down fall is that they really to implement keep equipped gear on death while dropping all inventory. This adds a little risk and focus to all battles.

I think to their point they specially want to see EVERYONE wiped.

Its a thought I can get behind.

Especially if it happens with little or terrible communication. The salt would be… tasty.

The salt would be… tasty.

Yeah, I can see how this could be of interest to a hard core sadist. Beyond that though, it’s just a stupid idea.

One man’s meat is another man’s poison

Yes I absolutely would like to see the upset that would befall PvE and PvE-C players. But that is separate to the fact that a clean starts would mean a chance for new players to get established in a new and exciting dynamic.

PvP players well know the release and anything is possible experience that being back in the desert with nothing but the will to continue.

Please show us on this doll where the bad PVE man touched you: 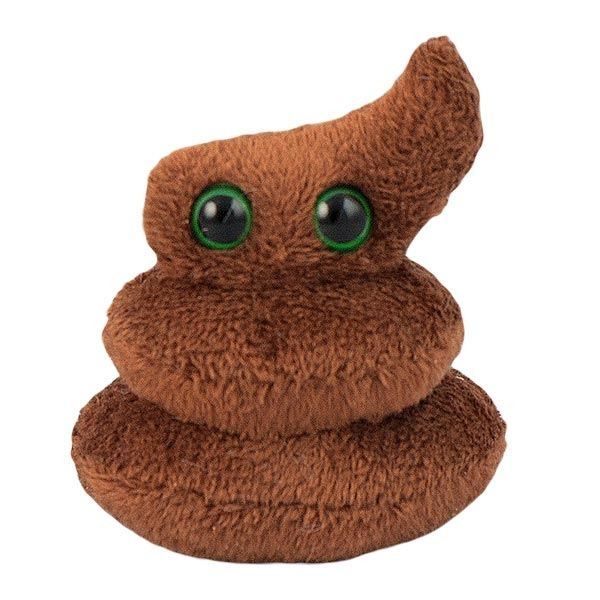 It’s a little less stupid of an idea in PvP than in PvE, yes - but going from extremely stupid to just plain stupid is hardly a distinction with any considerable difference. And yes, applying a change that potentially upsets half the user base yet results in the exact same conditions as they were 3 days prior, is the very definition of stupid.

But pretty sure we’re dealing with one of those “last worders” here so I’m stopping. The stupidity of this is obvious enough it doesn’t even need to be said at all IMO.

Yes all the issues of officials that don’t get addressed nor even acknowledged and i’m not talking about the “report meta” for base wiping.

If they did it would be fine but i highly doubt they could do that honestly.

Must… resist… too obvious…

Everything needs to be wiped.

Haven’t seen the most toxic players in OCE since forever. They come back with their 20th fake account and go straight to their bodyvaults that they have all over. Then bam, they are fully kitted up with obscene amounts of DP which they had when duping was a thing because we never had a wipe.

In pvp it is very true.

To be honest, this is not even a real problem…
A lot of old “body vaulted” resources are outdated.

The worst problem are the hackers out there. They ate stealing resources from a lot of players and when transfers turn on, things are going to be worse.
If they solve this hacking issue, maybe a full wipe of official servers would be nice.

Have we considered the possibility that the current incarnation of server administration on officials is a low key slow wipe?

The problem with old body vaults is that these “outdated” resources are old items that were glitched and patched out but if you had them before the patch you could keep em. Talking about duped DP, 100% armor pen arrows, 121 attack crom swords, Glitched havok/malice that would one shot any building piece etc, the list could go on forever.

would one shot any building piece

This didn’t happen. It was an issue that happened on private servers.

But old items like crom, 100% armor pen hammers and etc are not that harmful.
What do you think an old yog’s touch can do against a bow(new one) or a good player with a spear? You are going to lose every old weapon.

Even people who made the oil bug to increase weapon damage permanently, won’t have much advantage. In the end this game turns around resources and teamplay. If a good team join the server that you are alpha and you don’t have people to help you, you are screwed.

And i’m talking about the hackers. If you put them into account, they can get things inside your containers without have to break neither your base nor your chest. So a wipe wouldn’t meana nothing.

If we truly want to solve this issue we should take away players infinite inventory space. All other means (like account resets or decay timers) are pointless and do more harm then good to a lot of normal players, because they will be ones forgetting to log once a week to “refresh the timer” and loosing they stuff for no reason.