Why is there no holiday events? There was night of lost souls but not amyrhing for awhile events would go a long way in making the game have a little longevity. Anyone else agree?

I wrote up my thoughts on holiday events and how they could be done right before, I’ll just link that post because I still think the same things.

The problem with the Halloween event was that it affected everyone, regardless whether they were interested in participating with it or not. The permanent darkness, recolored torches, and constant meteor storms couldn’t be avoided. Additionally, mining the meteors was massively profitable, giving people who did not want to participate in the event a tangible disadvantage within the game economy. For events to work, they need to be completely optional, so those who want no part in it are able t…

I do agree with the events my lord but the way things are at the moment I believe it’s best not to have another. The already existed events caused (for me) more issues than giving joy to people! This goes ofcurce for console ps4, official servers and single player. On private low population servers the problems are almost 0.
On 8080 I am sticked 5 days in a teleport action 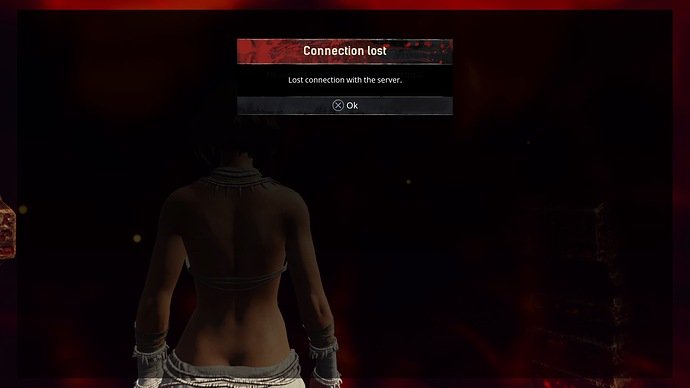 Well tha halloween event was just an example of what could be done. Yeah there will be people that dont want it but have a chance to get the goodies, if they decide to get it then they participate. They could do some thing anything to make the game enviroent less stale. Yes the rewards are gaudy trinkets ofaybe some supplies, but the fact its only doing it for a limited make it fun and special. Several games do halloween events and the ampunt of people playing on servers goes up quite a bit. I do agree that they need to fix the bugs and such as well though.