Is It Too Early To Start Talking About Christmas?

Because the folks at Cracked have just laid out the plot for the Greatest Secret World Christmas Ever: 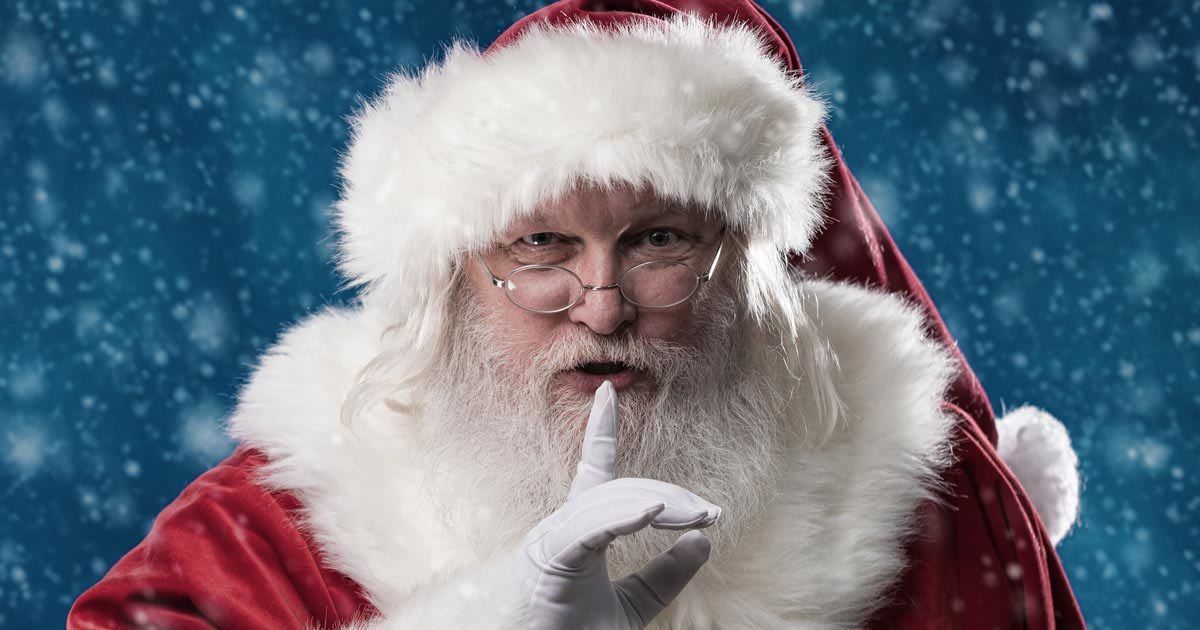 The Real Santa Claus' Corpse Is Scattered All Across Europe

Lots of different countries claim to be the resting place of Ol' Saint Nick.

What year was that?
I know I missed a couple due to work and family commitments, and I just don’t remember that one.

2014 I think, if I’m reading the patch notes correctly

- we will get next part of Samhain and Christmas content from TSW.

Ugh the outcomes of Christmas 2018 worry me:

TBH I’d almost prefer a staggered catchup, where each event they release one year of catchup and also something entirely new. It’d avoid overwhelming (particularly new) players and avoid setting expectations too high for the future events, while also providing new content for the vets so we can have some surprises.

If the calendar doesn’t say “December” as the current month, then yes. It’s too early.

That goes for all the stores, television commercials, and anything else, too. If it isn’t December, then it’s too damn early.

Total catchup - Would love to do. Would expect from other companies. But I don’t expect it here.

If they do that then that means they’d actually have to create new content for 2019 and why on earth would they do such a silly thing?

Well as Peloprata brought up, I’d accept an only 1-2 year catchup (so in this case ~2013-2014) as long as they bring other new things. Ideal could include involving New Dawn in something, and Congo in 2019.

While I would like new seasonal content, I would prefer that they devote the time to porting the Tokyo dungeons or Eidolon raid or making new story stuff.

Porting the TSW seasonal stuff gives us things to do with (presumably) less work than making things from scratch. It might be a little bit of a bummer for long-timers like myself in the moment, but in the long-run, it will be better for us.