Is this Lane claim abuse 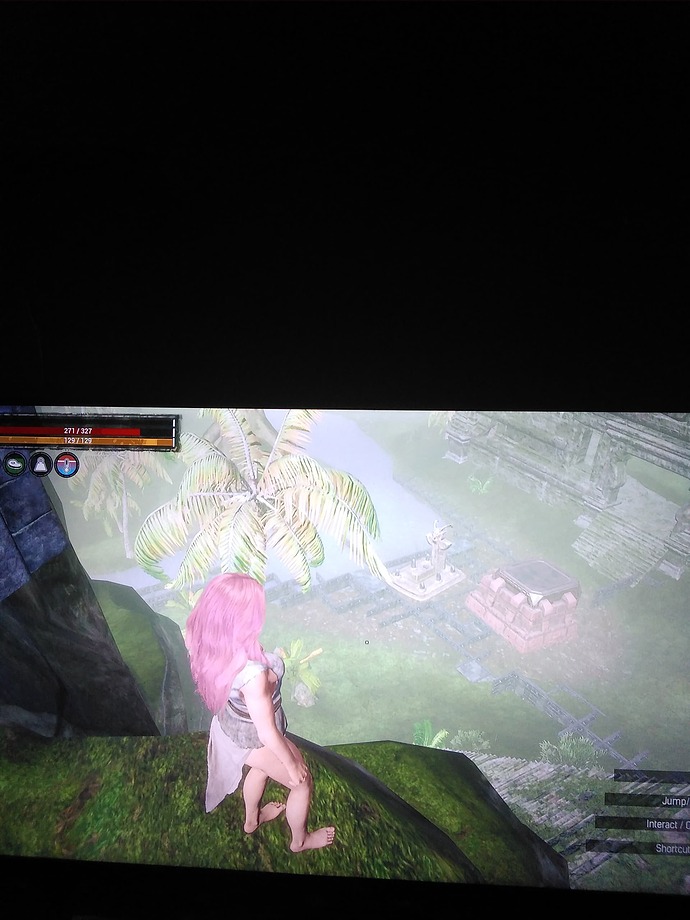 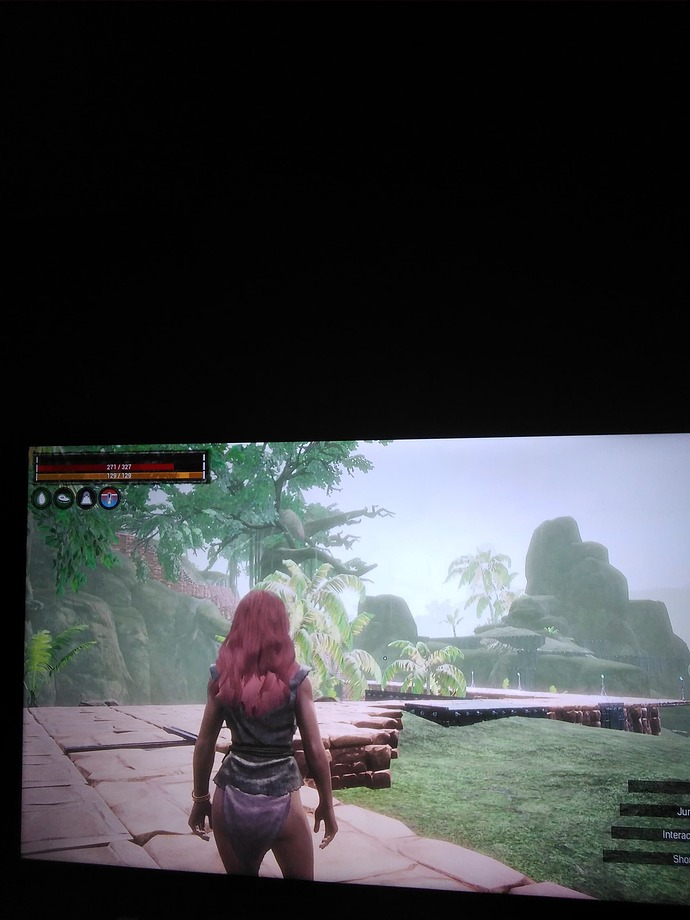 In my opinion that is indeed a form of land claim. Take as many screen grabs as you can and fill in a report to Zendesk.

I had a base in that spot for years. It looks more like they are on the beginning process of a build. They seem to have built a bridge for easy of travel across from the OB. I personally feel you are being hyper sensitive. However this is just the opinion of one long time Official PvE player.

1 question for you… are you fighting this clan?

It needs to die simply due to aesthetics but yes it’s land claim that warrants a report. HOWEVER this isn’t the vehicle of reporting.

Here is the link for reporting

While I don’t like the intent either, I think you are missing why officials are hurting…it’s not because of the reporting but this win at all cost and to h311 with the others playing. It’s driving people away. This is why many of us begged for something because the wild west was killing the game as decency left the game…leaving nothing but cut throat and toxicity. I’m not talking about playing as care bears but there has to be something between carebears and thunderdome that is edgy but not over the top obnoxious.