Journey Steps lost their status and reverted to a beginning of the game state. Though the display panel both in it’s own dialog panel, and the upper right of the screen 3 next steps showed this state, I was not able to re-achieve any of these goals. Later on, I did achieve one of the next steps, but the panel was all confused about which steps had been achieved or not.

This did not reset to proper values after signing out and back onto the server.

There are no clear steps to reproduce. I was busy moving about when I dropped the thrall onto the wheel. Perhaps the UI logic became confused? Surprising that this feature was not aided by signing back in. 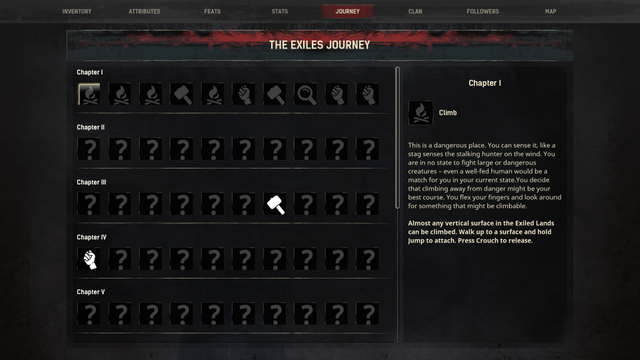 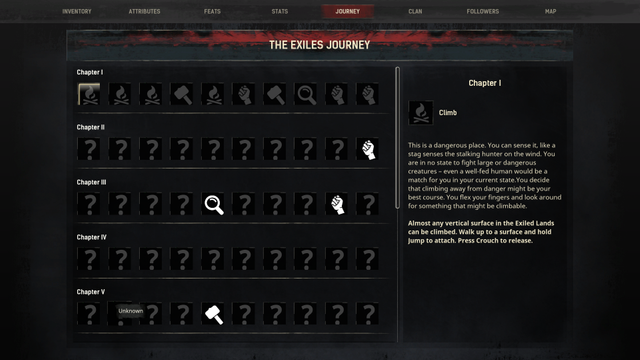 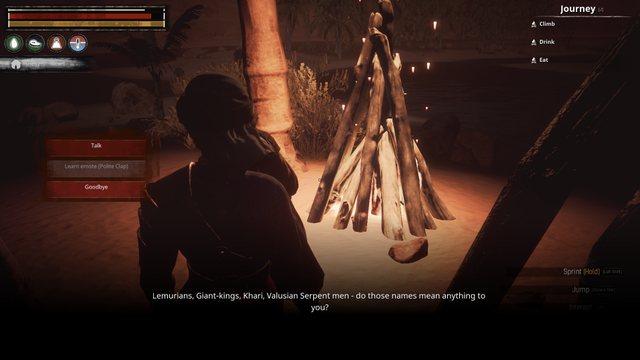 Note: This server has shown some instability in other areas, so it’s state might not be indicative of all Online PvP instances.