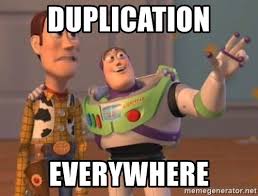 You have too options: play officials, unmoderated servers where anything goes like the wild west, or go private where admins take care of that “anything goes”. Or play singleplayer or coop. The less official servers, the less problems por Funcom, I wouldn’t be surprised if their intention was to let them slowly die and merge later (remember Age of Conan?).

If there are no official servers, the game will die. The game is already eating breathes. Will housewives 300 people and all. 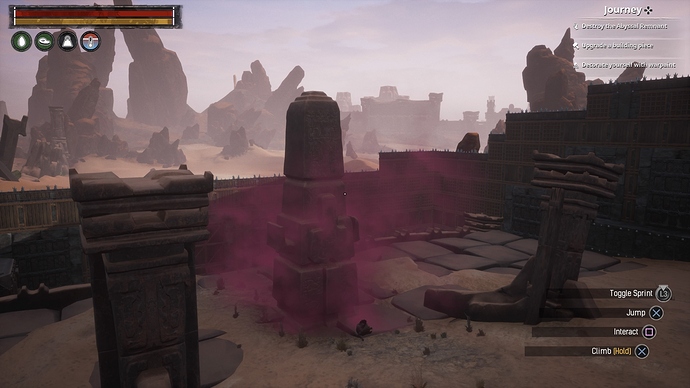 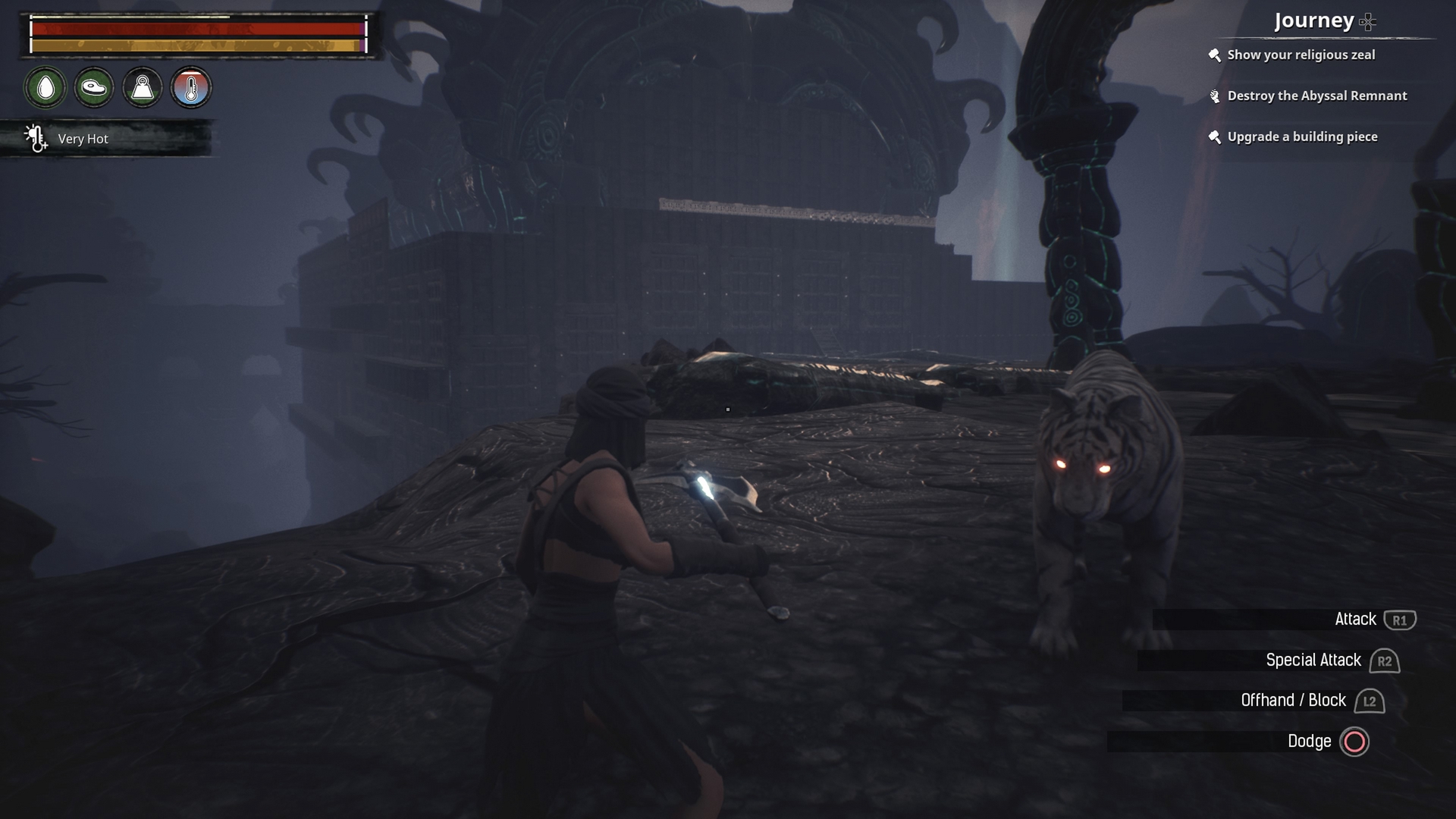 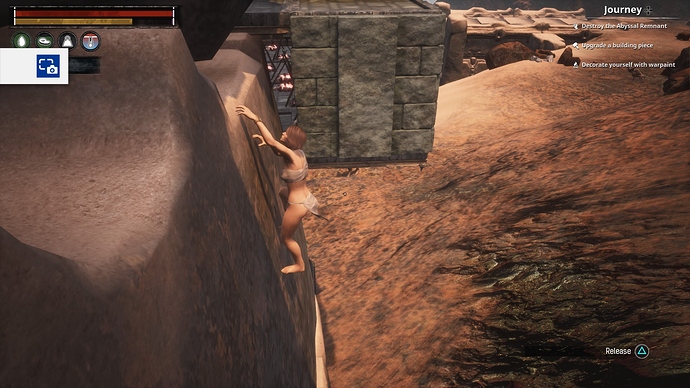 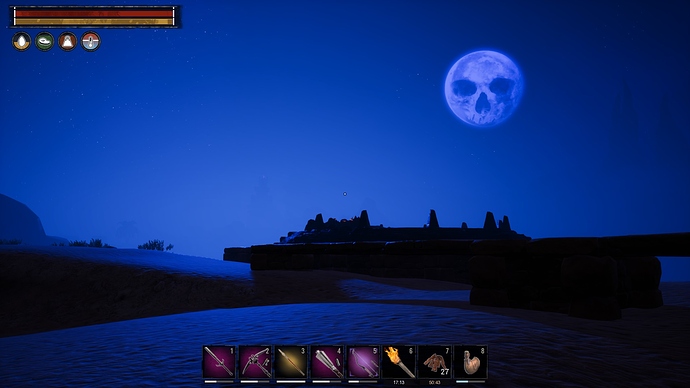 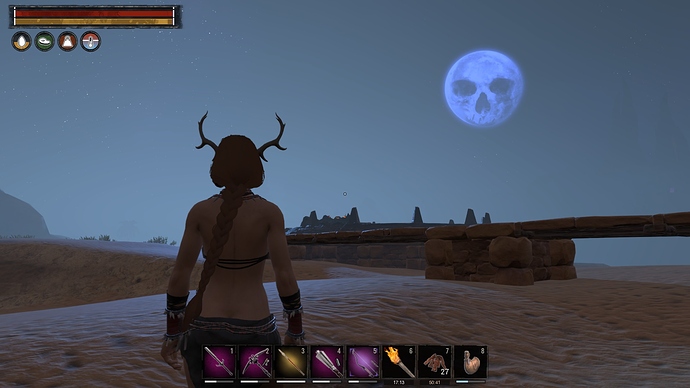