I doubt it a visual problem. It more like what spells to add. Hopefully Necromancery a low spell. I also hope teleport is a max spell. I also feel it a balance thing they are working on for spells. Also bug fixing.

Any more data on sorcery?

Just to be patient the Devs want it in, especially Joel himself, so just when they get a visual effects animator on board and however long it takes him / her to draw those effects.,

I doubt we will see anything new in this game. They’ve already started on a new conan game lul

I think they said they wont start the production formally until Exiles were 100%, and I personally trust funcom I that kind of comments, not long they made some big event in Age of Conan so. Don’t worry these guys are not EA games or anything. There’s still a huge chunk of map to fill, tons of bugs to be fixed and content to be added (hopefully payed DLCs… since I work in a small videogame company here in Mexico I know this is the best way to finacialy justify more content).

In the worst case scenario the next Conan game it’s in pre-production, and If it is a single player, open world witcher style video game with Conan as main character (fingers crossed) Pre-production it’s gonna take a while without using any of the devs right now.

Sorry for the bad english…

In the worst case scenario the next Conan game it’s in pre-production, and If it is a single player, open world witcher style video game with Conan as main character (fingers crossed) Pre-production it’s gonna take a while without using any of the devs right now.

I hope good numbers on launching means Funcom ends up incorporating sorcery. For Conan universe lovers this is a main point and personaly was one of main resasons for me to buy game first days of EA. 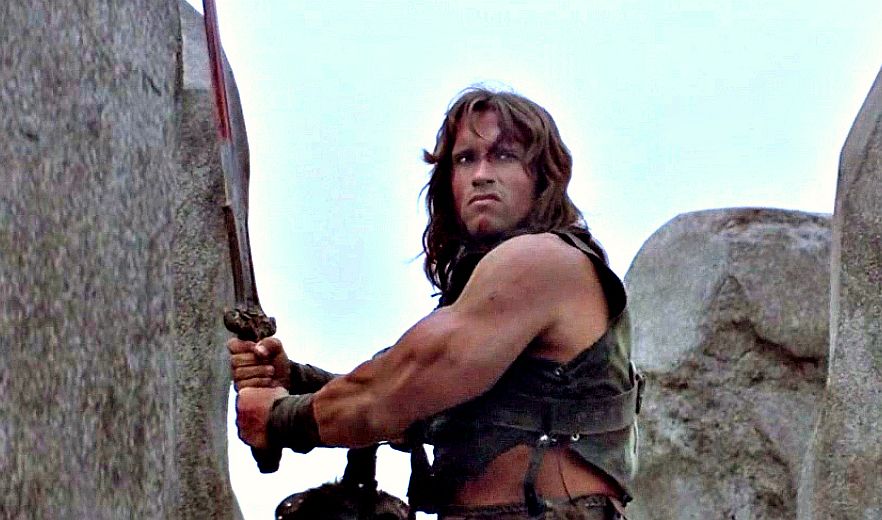 Expect a new Conan game from Funcom in the future, but not until Conan Exiles is...

Funcom’s latest financial report mentioned it has another Conan game in the works, but the company won’t start on it until Conan Exiles is completed. A new Conan game will indeed be coming at some point in the future, but Funcom has insisted Conan... 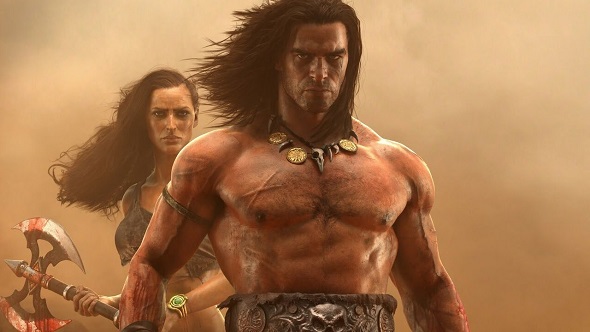 Funcom want to make another Conan game, but they won’t start it until 2018

Update, September 4: Funcom will be making another game with the Conan IP, but not until after they’ve finished development on Conan Exiles.After the Conan Exiles team tweeted to confirm they are “planning another Conan game,” they said that they...

Well, I had already read about that, but I have not heard anything about an open world witcher style video game. That surprised me. Thanks anyway.

Well that’s an educated guess, no hard evidence on that one, but If you read my take on a single player game about conan:

Maybe adding this on a single player campaign would be the best ,online it could become less immersive , although the idea of Conan giving out orders from his own stronghold would be a pleasing for everyone ,add some lore and a journey objective like a quest

You’ll see that it is in fact the natural next step for funcome, If they do another multiplayer they’ll just hurt Exile numbers and step in their own foot. reconstructing the Exile engine (which is kind of an open world in itself) It’s the smart thing to do. Specially since the success of the Witcher Franchice has already proven the business oportunity that is hidden behind a single player game with household name like Geralt of Rivea or in this case Conan of Cimmeria.

But it is pure speculation at this point.

I want sorcery so bad.

The new Conan IP based game will be published by Funcom but developed by Petroglyph Games which means that Funcom developers will not be working on that game. 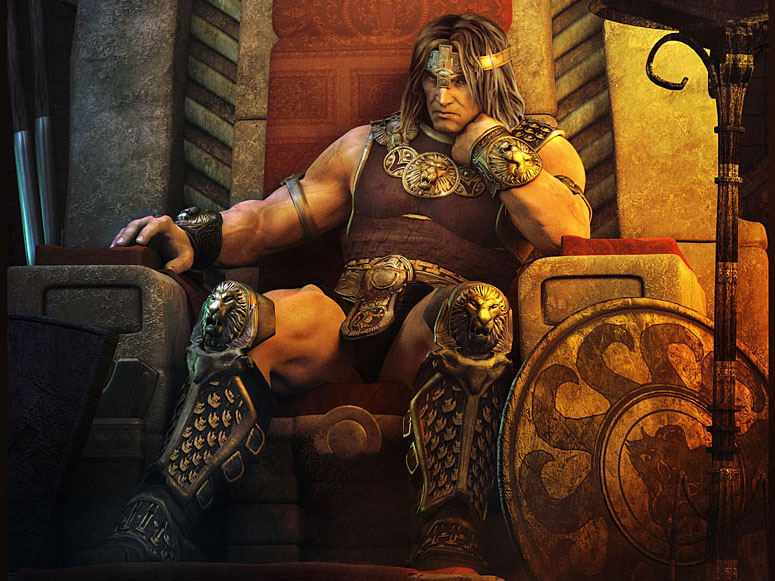 Funcom N.V. has entered into a partnership with Petroglyph Games Inc for the development and publishing of a new game. The game is based on the Conan the Barbarian IP and is planned to launch for PC during the first half of 2019. This is in...

Petroglyph Games is known for RTS games and tactical games, so it will probably be something like that.

There is mention of another Conan IP game in the financial report but it looks like preproduction on that has not yet begun.

True that. But to be honest the guys from Poland know and always knew what they want. I have the feeling Funcom sometimes doesnt.

About the Conan games, there was one in 2004 I think by THQ. It was ok, kind of and action adventure with some RPG elements, many cool lore based locations and and interesting live/death mechanic. Another in 07 hack and slash for XBox, kind of a God of War clone, never played, but I haerd it was pretty average. About exiles, I think its doable even as a payed DLC. Also its rumored that funcom have another Conan game in the making, hopefully a singleplayer builded over Conan exiles graphic engin…

Wait guys I thought we were talking about sorcery…

Sorcery has been all but confirmed by the devs. A couple months ago I was in a Twitch stream with a dev, and he was talking about how you would harvest the ‘Eyes of Innocence’ from baby animals, likely using a particular sorcery tool.

You can also see the devs starting to get more into SFX, with the different effects in the dungeons, obelisks, etc. It’s likely they’ve found their solution for getting SFX for sorcery, and so it’ll be rolled out soon. They’re likely holding their cards close to their chest because they want to do a big reveal, after the form of Sea of Thieves’ recent update.

They mostly have the basics done. Like a few effects you could use. But they don’t have a graphical effect to go with them according to a stream they did about a month or so ago. They were trying to get someone to move out to their AO but haven’t gotten anyone yet.

I do hope they steer very clear (and it seems to be their intent) from flashy effects like fireballs and lightning bolts. But focus more on subtle effects and witchcraft. Things like causing localized sandstorms, rain/storms (particular if such affected climbing and trebuchet ranged), maybe summoning demons (small ones function like thralls, larger ones just attack anything) and undead. Any sort of damaging range attack I think should cause corruption than actual damage.

ive read in devnotes somewhere that they really want sorcery but that it is on hold/delayed atm.

It would be in the form of potions, curses, enchantments and summoning (as far as i remember). They did try a few things out with the throwable orbs so who knows.

Tho i wouldnt mind an official reply from the devs…

I doubt demon summoning. More like necromancery. No fireballs. Devs already stated that. Corruption is a sorcery stat. Hopefully acid rain is a spell. Acid rain could be used as a way to destroy armor,weapons, buildings and avatars.

There is a recipe you can learn for crafting in the stove called “Corrupting Brew”. Currently you can’t craft it because the stove is bugged and doesn’t recognize demon blood is present, even when it is. I imagine you could carry around some of that corrupting brew stuff and down a few swigs to raise your corruption level when necessary. If we ever have sorcery…

That undetermind by a set number. I don’t want each time I cast a spell I lose corruption.