Map. If only there was a arena for the competition 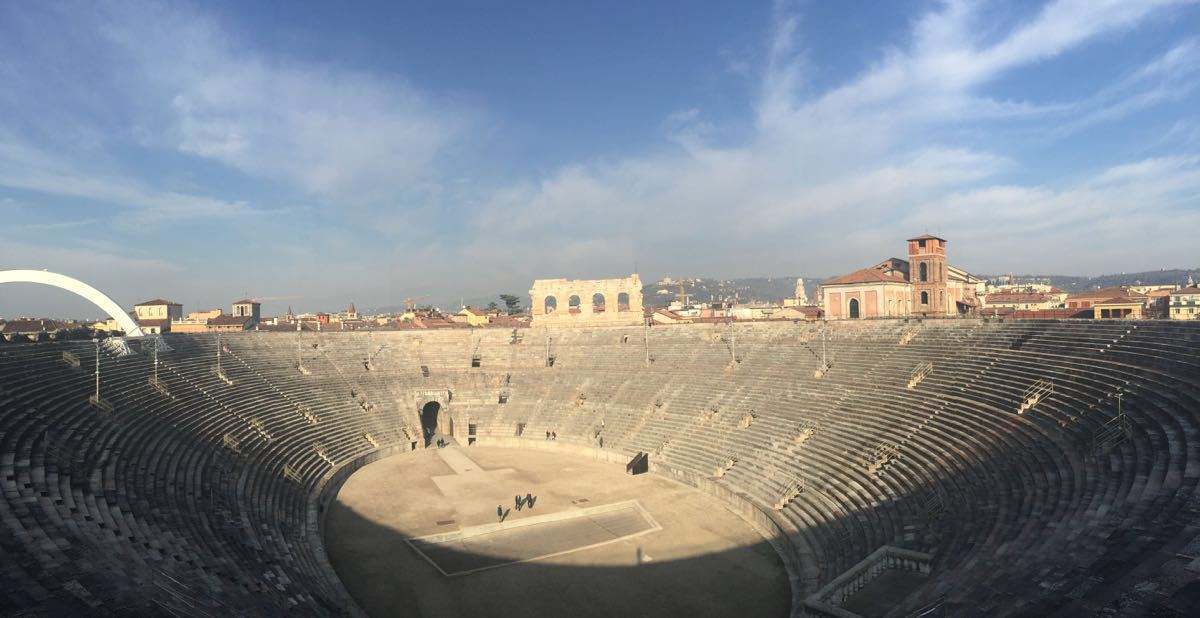 I want my slave to have a duel with another slave

The reward is to get a game CDK for free

For this I want to train a super slave

I would like it if there was an Arena added which periodically has a random one or three skull boss spawn in which we can battle, be it human or beast.

I’d like it if there was an arena added which periodically has sporting events like horse and chariot races (complete NPC cheering crowds, NPC food merchants, and with NPC brokers to take wagers on the participants… and payout to the winners).

Of course, that would require adding chariots in the first place (among other things).

Yeah that’s a pretty great idea, timed events in the arena where you can have boss fights, pvp, horse fights etc… Could even have an NPC crowd there with a ‘king’ type figure that announces what event is coming up - prizes can be gold coins or rare pets, thralls etc… even joke prizes - or even your head on a plate if you enter and lose

I mean, yeah. We have flags that turn a PvE area into a (safe) PvP area, so why not a place where thralls could fight other thralls or pets (gladiators vs. bears and lions - a classic setup).

It could be an item you place in a pet/thrall’s inventory that flags it attackable by other followers (or even players if you want to stage a player vs. thrall combat arena).