Only really an hour or two in. I’ll keep this thread updated with any new findings

The Good
My testlive character from literal YEARS ago still lives

BUGZILLA in da H O U S E ! (also she owns a set of Royal Armor which I think is now uncraftable - mwahahaha)

The new Building System takes a little getting used to - but it feels like a MAJOR improvement in just about every way. The “middle mouse button to pick up” is really awesome.

“Move” placeable is great - but it needs to ignore the instance you’re moving in terms of collision and “too close to another structure of same type”.

I’m not sure if I’ve been out of the game for too long and this has nothing to do with testlive, but dismantling pieces granting the full materials back is such a boon. Allows you to experiment a lot more.

The bad:
Server had some real issues with lag. Might have nothing to do with the changes, but noting it anyhow.

Building is MUCH easier/better organized, but there’s too still many categories - perhaps an option to “favorite” some categories (or just reorder the list) ?

Thralls seem very difficult to place “must be placed on walkable floor” appearing, even when placing them on unbuilt, flat land.

Dancer Thralls seem to simultaneously cause and remove corruption?

I’m on the Public EU testserver (PvE) for Exiled Lands, in case somebody wants to drop by and say hi - char name Bugzilla

I’m not sure if I’ve been out of the game for too long and this has nothing to do with testlive, but dismantling pieces granting the full materials back is such a boon

It is new to compensate for the removal of the pick-up function essentially. Deleting them is so much faster as well,

DId pets get nerfed as well? I understand that you have perks that buffs followers but a lot of pets needed buffs not nerfs.

Haven’t gotten around to checking it - but I think overall followers have been heavily nerfed unless you spec into Authority. 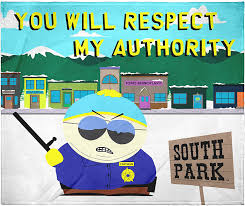 I think overall followers have been heavily nerfed unless you spec into Authority.

Indeed, this was exactly what the devs were aiming at whether we like it or not.

Well, it’s a good change IMO. Can’t speak for the balance of it yet - only had time to nab me a single “Archer II”, hardly grounds for comparing with my previous experience of an army of T4 Fighters in Epic Gear!

Thanks for the update thread Mikey, will watch to see what else you discover! 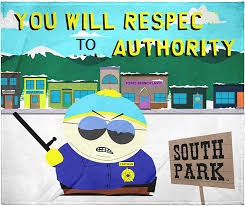