My main base decayed in two days 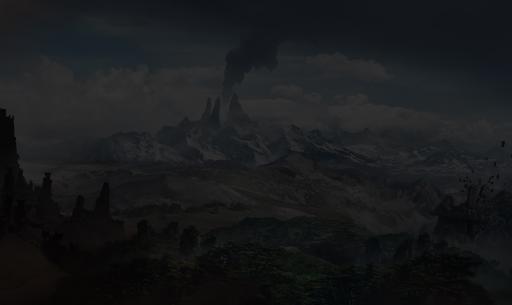 Community of Conan Exiles fans. Join us for a chat, hang out and get to know the game. | 13,888 members

Oh, of course, Discord! Not an in-game announcement, not on the forums, not even on Twitter. No, Discord. Silly, silly players, how could anyone miss that Funcom “did everything but do a spam email telling everyone the decay timers were going back to a week”?

I was well aware of it and like most people do on this forum I made an erroneous assumption.
You’ve never done anything like that, right

Oh, I have, plenty of times. I freely admit when I’m wrong

Thing is even if they did send out a forum post about it, it wouldnt be enough.

In game message is the least they can do. And there was no such message.

Majority of the playerbase is not reading the forum on a daily, weekly or monthly basis or not even at all. And that’s nothing you sign up to either when buying the game.

So they put the actual date of server decay timers change only on discord?

The point here is that generalities of unspecified time when something is changing that will drastically affect game play is one thing, but when w date is determined, notice should be put out there that it’s going to happen so people can prepare for the change.

Yup. Everything that you said is correct.

And why would I go to an unofficial discord to get official information?

And why would I go to an unofficial discord to get official information?

I left the discord. It’s even nicy nicer then here. And this much nice is hard for me to do.

Man, it’s always bugged the crap out of me that there is not an official discord. I’m in it but muted it as I always assumed that Funcom would use their own channels…

You’re right on both accounts though.

Was there an announcement in discord? I don’t see any message in the announcement channel related to decay timers.

EDIT: I did a search and as far as I can see, it was players talking about the timers on 05.01, no messages from Funcom though.

I have 1400k hours in this game. Was logging in every few days to render my base yet one day i log in to see it gone. My portal outposts were still there amd fine so something bugged at my base. Im upset that i lost a massive ton of stuff amd hundreds of hours of work. But, what has me fumed is i lost my crafting thralls, mainly my 2 shieldwrights. I have spent a fortune on this game, deal with non stop bugs and tons of crashes yet still play. I can say im not going to spend another cent , had my thralls amd pets been gone i would have deleted the game amd never touched it. Really sad how you treat loyal players.