I have refrained form posting here figured I would give it a chance to see how the live version unfolds. Sadly patch updates seem to be as badly broken as they were in EA.

To have your t3 wheels reset in the volcano with over 24 hrs gruel time stocked up and almost nothing left while breaking 8 named thralls with a t3 task master, well that f’n irritating.

This track record on not quality testing patches before they are released has a long and poor history with this game.

Funcom is showing just how much they value players time by dicking gamers around with stupid things like this bug where wheels reset.

Honestly this 500 point patch or what ever that is planned to be released will FUBAR this game given the history of patch releases for Conan exiles.

Unfortunately for newer players, most of the EA discussions are gone or hard to get to for people, so some may not know what they are in for.

Yep I am playing solo and have 4 thralls in my wheel of pain. 2 named and 2 lvl3. Every time I log back in the wheel is off and I have to restart thier training from scratch. I expected that something as important as this would have had hotfixed within 24 hours. Are the devs a unaware of the issue? Or is it only happening to a few people? At any rate I don’t feel like playing today because of this issue and I have played everyday since release.

Same here hours wasted till i realized what had happened. Resets ever time i log -in. More BIG bugs with this patch that Should have been fixed by now !. While lots of old bug still in game, but they have time to add a “Paid DLC”. Not good.

I had this happen when I first had a server update but since the update all my wheels have been fully functional. It was annoying that on patch day everything reset. But I have not had any issues since

I agree tons of big bugs still to be worked through but in most game development companies the bug fixers and the people creating new content are not the same so getting dlc is not really that big a deal. Also I am willing to bet the dlc was well into development before release usually how that works sadly

This has still not been fixed despite them saying it as corrected in the last patch. 2 days ago I loaded my wheels for 30 hrs, this is the second time I have gone back to restart the wheels and close to 60% of the gruel is gone.

That patch note stating it was corrected is untrue. 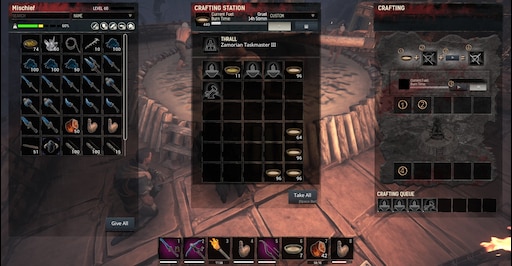 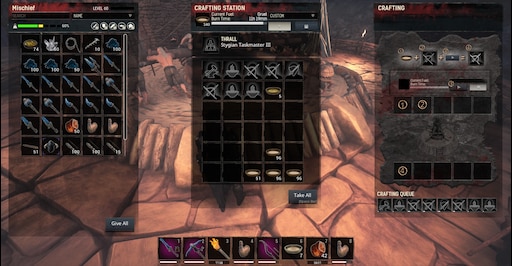