Renewed by fans, Starsider is a redesigned roleplay (RP) friendly PVP server. Server is hosted by GTXgaming and tickrate is maxed out at 60 server FPS (that’s a good thing). Server is an American US East server. Friendly admins that only operate in a strict professional capacity. Server rules are established and strictly enforced. Offline raiding is forbidden and various areas have been designated as no raid zones. Public map rooms are built near obelisks as well! The server is a blank cavass for anyone wanting to create and share their story in an RP format! RP is not required, but all players will treat those that do RP with respect. Discord: https://discord.gg/WQyD9WY 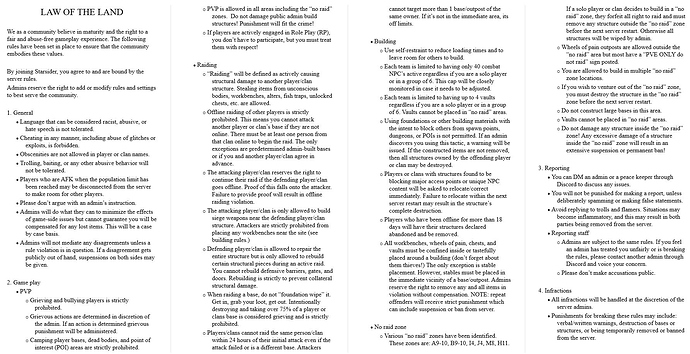 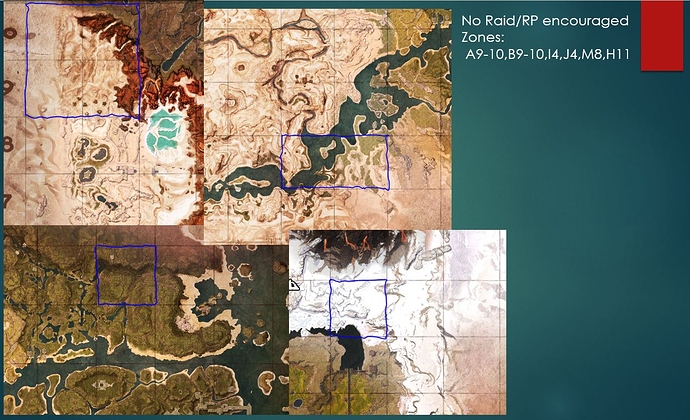