This is not an event. Just trying to get pops for those of us who love Shambala!

I’ve come up with a time on Saturdays for Shambala lovers so that it may be easier for us to get pops and play.

We need more people to join! 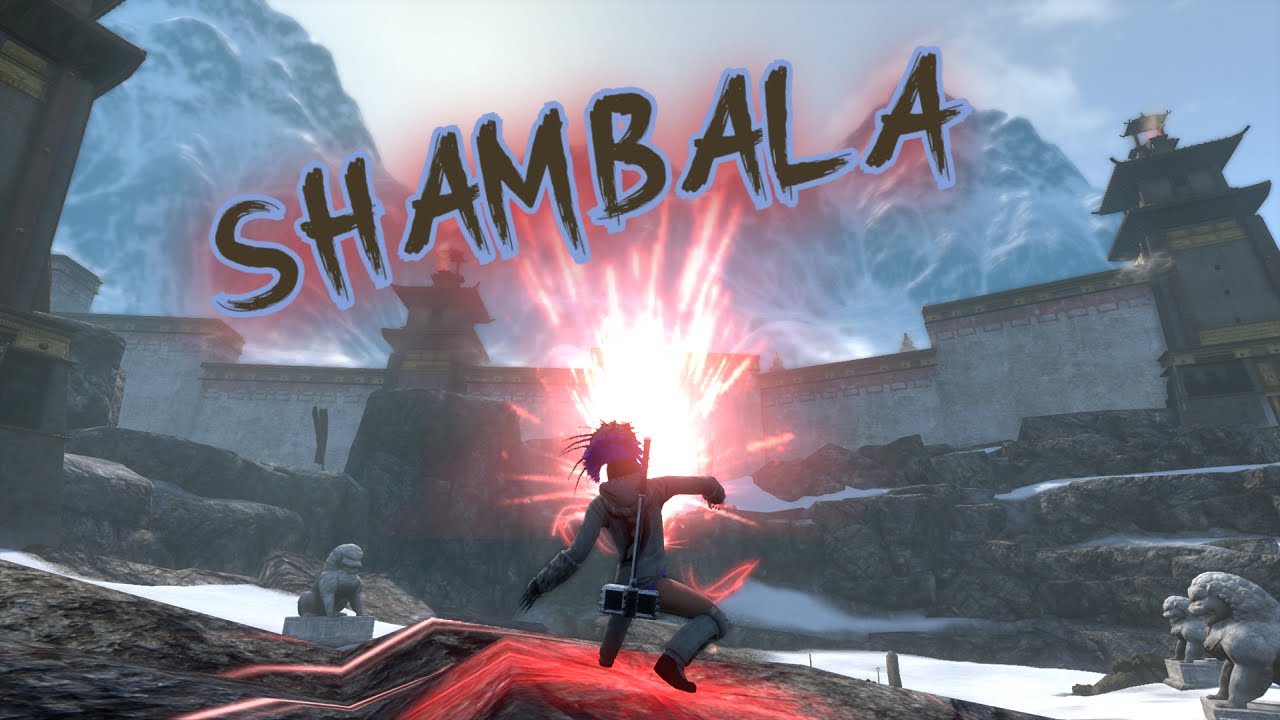 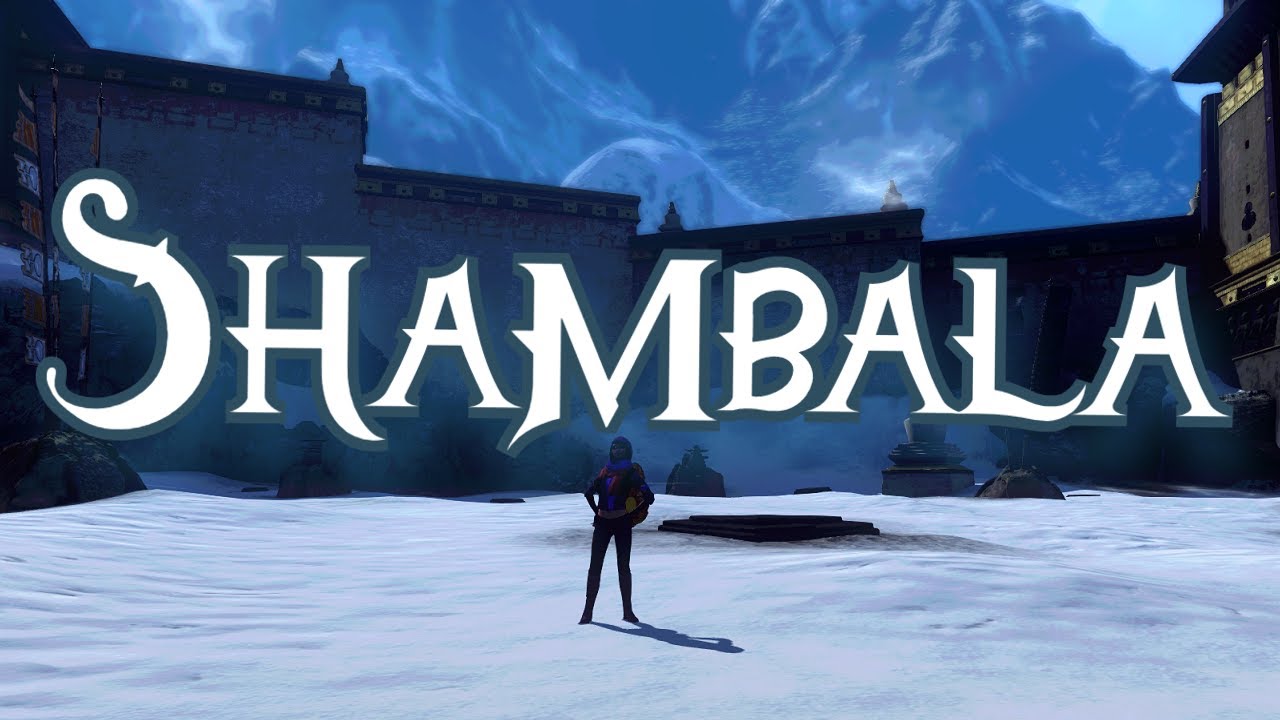 Do you have set times you are running, @Anaelurec ? I know we have lots of members still after those achievements in Nine Swords

We don’t. Not yet anyway. A few of us have been wondering what we can do to get people to join, so I’ll ask and see what time is best for them.

Announcing dates / times definitely works well for any events we run! Even ones that were really stupid ideas

Shambala always gets a good turn out if people know it is happening!

Well, I’m not really starting an event; I was just telling people they should join on weekends. But I will add when we’re going to be on.

Anyone good at hosting Shambala or PVP know a good time for a lot of players to join?

I would just say, if you like Shambala, let’s all try signing up between the hours of 17:00 UTC and 20:00 UTC on Saturdays, and hopefully we’ll get some pops!

While i wont join Shambala but do like to see people make a go of it. When im not grouped for other things i will sign up to help it pop for those who want it.
What i have seen work in the past for many pops is an event, even if it is small. Any items you have to offer that you could give as reward incentive (cos the main reason Shambala is laughed at is its reward incentive and people love rewards)
The winner screenshots their points and forwards the image to the Event handler and compiles either a list of names based from that to pick at random for a winner or can do an overall winner in set matches.
There are many types and ways you could organise such a thing, having themed events too.

Christmas might see more people here to join too, so maybe get something underway by then?
Also make a script to post and encourage others to join. I’ve seen it work from Nine Swords.
Perhaps discuss with them how best to go about it?
I know you didnt want to do an event but you can keep it simple and not involve too much work, the more people you have to help you with it the better.

Right. I know exactly what it takes to run one, and that’s why I won’t lol. I don’t have the time or patience to do that part at all. If people love Shambala for Shambala, I encourage them to join.

If someone else wants to run one, that would be awesome. I just can’t do it.

Besides that, I already do have a script for Saturdays. That’s as far as I can go lol.

That might be all you need to coax genuine players after fun, which is what i assume you are after anyway.
(Totally understand not wanting to run any kind of event, been there done that - never again)

It would probably be different if I were part of a cabal instead of a solo player. That way others could take over if I couldn’t make it

Well, you never know. Someone may come forward to do an event and do all the leg work. Now that its out there and efforts are being made.

That was a blast! We went on for about 5 hours!

Don’t know how this will go, but hopefully we can get in.

TRANSMIT - Initiate Operation Invictus - RECEIVE - Unlock the gates of Fusang - FACTIONS UNITE - Our wisdom flows sweet - WITNESS - The Call to arms never ended… The Shambala event was great, absolutely fantastic! It ran flawlessly. My overall view was that PVP can succeed and follow in it’s footsteps of it’s much older and much wiser sister TSW. It’s no small task to organise an event like this - so credit where credit is due. Thank you @Drenneth and a huge thank you to the PVP community fo…

Fight Club I thought was always Sundays, or last Sunday of the month.
With this being Boxing Day - Rosenbrawl warm ups?

Anyway - Merry Christmas to all and hope you get lots of pops today.

Fight Club was always Sunday when I went. I used to go to them all the time. I actually didn’t even know it was still going on until someone contacted me and said they were overlapping. I can’t find where the announcements are for their schedule. Anyway, I removed an hour from the time because I think they start at 19:00.