Question about the unused Parts of the map

There are still huge parts of the map that are unused, did the devs state at some point how they plan to use them if they have any plans for them? 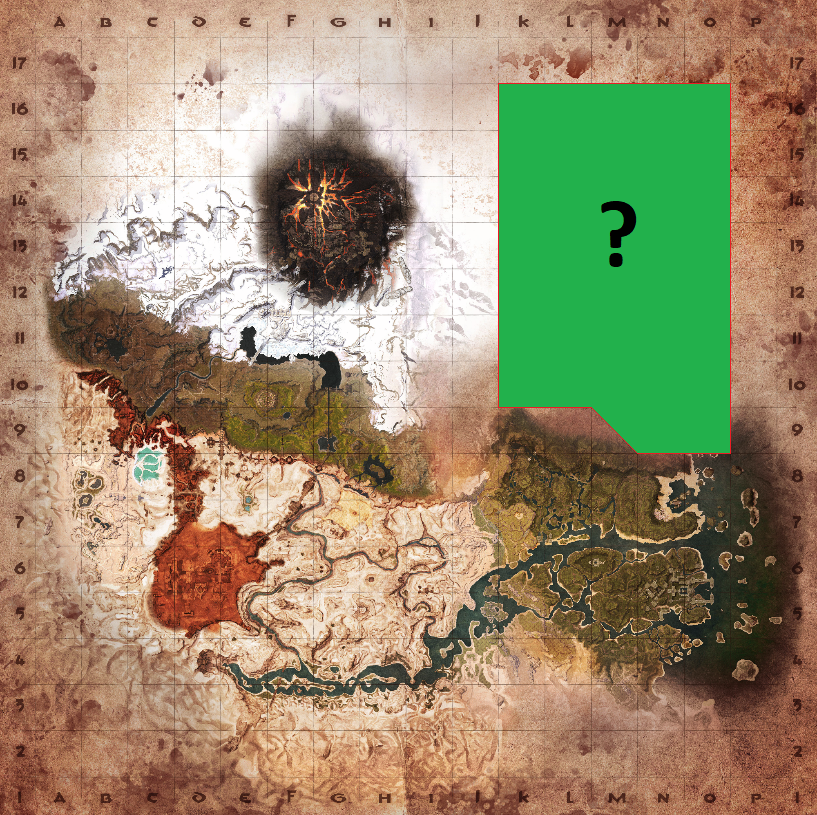 It think it would be a real shame if such a big part of the map would stay unused forever.

The unused areas are where future dungeon interiors will be physically located if I’m not mistaken.

I’d would prefer a new biome over a dungeon any day, but it’s the way it is.

Yes and so far game stability prevent them to expand the map.

I think the whole “game stability” excuse they have been using is just that. An excuse. It also feels like an excuse every time they say it because they have zero clear answers to explain it and every time I see them hit on the subject its almost obvious that they know they are just saying it to get people to stop asking about it.

There is little actual technical reasons why this is not possible (adding an extra biome). The only thing I can think of is lore. The Map Room already has 10 locations, and the story more or less is already laid out into the existing map. But an actual limitation? No, I do not believe this.

I think the chance is that they have a LOT of work they want to do for already existing content, dungeon revamps, dlc, bug fixes, cave systems I assume that just have black doors to them and thats it (perhaps they are planning to expand on those? I hope so). At which point, its really not a good idea to tell people “hey, we are going to work on a new biome” when said work might even be 2 years out from now. People would really get antsy and annoyed, and even start calling the devs lazy when in fact they could be working on a whole lot of other content before it in the pipeline.

”… They can use this excuse, people are off the subject, and when they are ready to work on it its as easy as “we have reworked our map loading and can now add more biomes… our technical reasssonnnsss are no more”… lol

Unreal engine has a 400k x 400k limit. (according to wiki)(reddit and world comprasion links explain engines limits abit better) Elder Scroll games to, also had a limit. beyond a certain point there issues with game keeping track of stuff. (I’ve made maps on there and learned hard way not go past certain point.
Do to sky height, and width and depth limits it as well.

As mention in other threads, Several of dungeons you teleport to are located out there.
Well of Skelos is near blood stains, Dregs is in South west, Blackkeep is out in NE.

According to old thread, there actual land markers out there for these place above ground. (never seen screen cap)

Map can’t expand for good reason, and Blank spot is actually being used somewhat (and being fill with new dungeons. (yays)

A new map, or expansion would be a whole new zone if anything. And nice load screen get there from what it sounds like.

It’s actually amazing that they were able to squeeze in everything available without a load screen.

I think there are only 2 load instances, the right and left side of the Volcano. Other than that, loads are dungeons only.

https://docs.unrealengine.com/en-us/Engine/LevelStreaming/WorldBrowser
is odds and ends. (most of it makes me feel really dumb, wish i knew more about this stuff, LOL


is reddit from about 3 years ago, Discussing some of things.
few links in here that explain some of stuff.
good post about sky limits and width and other examples from other games.

Its ether a good read or a “wtf is this jibberish” into How some of unreal engine works.