Does anyone know of a mod that allows you to “rest” out of combat to heal up? Like using an emote to sit and regain HP over time?

You want this to happen everywhere or in your house?

Preferably required to be near a campfire and within normal temp limits.

I just loaded up the devkit, maybe I’ll make a mod.

I remember there was a mod that allowed you to heal if you put your character in a Sleep/Rest emote. You could do it anywhere and it was pretty good because you were vulnerable to attack while using the emote. I cannot remember what mod that was that did that.

Preferably required to be near a campfire and within normal temp limits. 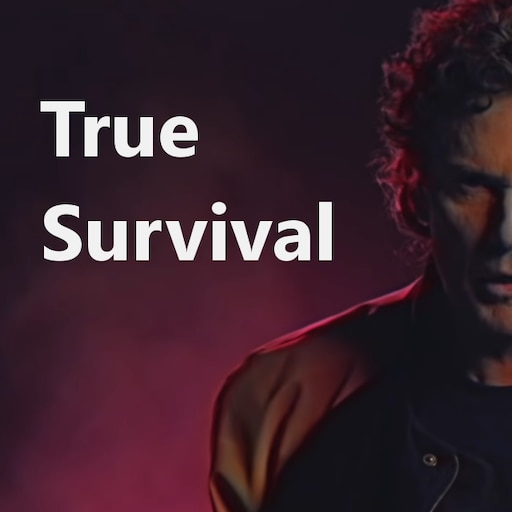 I just loaded up the devkit, maybe I’ll make a mod.

The more modders the better!

True, it would be nice some e motes to start working more actively in the game. The combination to sit in front the warm campfire, or sleep, it would be awesome to be healed too, imagine how many new players would love this. Passive healing is good!!!

Indeed. Whether Conan Exiles of Cyberpunk 2077, one of my top priorities is unlocking ways to regenerate without healing items. Passive healing is best!

That’s called 3rd perk on vitality. It’s in the game already. Takes a little while, but it gets you there.
All my builds (but the gatherer) are 4th perk vitality. Healing is never a problem.

Not talking passive healing. This is moreso like the traditional “rest” abilities in dnd type crpgs. Requiring an emote to rest and an additional requirement like being within x ft of a campfire and within x-x range of body temp to actually heal up.

Our server is modded and max HP can be upwards of 3K.

Interesting, @rigultru . But dancers already significantly speed your health regen after you get 10 entertainment stacks, right?
I have nothing against the idea, but it seems all it takes is having a few dancers to achieve a similar result…
Man… 3k health nearly makes you unkillable… health of a thrall, fighting skills of a player…

That is what I was gonna suggest. I tried to put it with bodyworks and the two together make the game actually easier so if someone is thinking to use it, use one of the two but not both.

I’m guessing you have not played any of the following mods:
AoC
EEWA
VAM

3k HP is on the high end, my character is around 1.8k which gives me a fighting chance against some of the mobs.

If you’re envisioning the game in vanilla state with these stats, it will not make sense to you.

I’m on PS5, @rigultru . That should tell you all you need to know about the mods I use…

So yeah, no idea what you are talking about.