Dear Customer, currently you might experience issues with getting your Conan PS4 listed ingame on the serverbrowser. This is due to some problems on Funcom’s end with their Masterserver. We are in touch with Funcom and we hope they can sort it out soon. We will keep you updated. Please do not open additional support requests regarding this issue since we can’t fix it, we also have to wait for Funcom to solve this."

PSN is entirely to blame for this, they failed to communicate with g portal that they were going to release conan for free this month. Gportal servers have been struggling ever since.

You really think they would just release a game for free without any communication to the IP’s owner?

G-Portal states there’s a problem with Funcom’s servers mate. Have you missed that one?

Just purchased New Dlc for my wife and I both. Now we can’t find our own server. Had same problem over the weekend took for ever not so sure about gportal my server is with them not funcom. Some days wish I had not found this game.

As a matter of fact, I contacted a rep myself and this was the news I was given. I’m literally just trying to inform everyone, not have an argument. So yes, I really think they released the game for free without contacting the server portal. PSN has done this SooOOo many times… They’ve screwed so maby people over in the past, its honestly surprising they made a comeback. Just do some research into it if you dont believe me, its some interesting stuff. 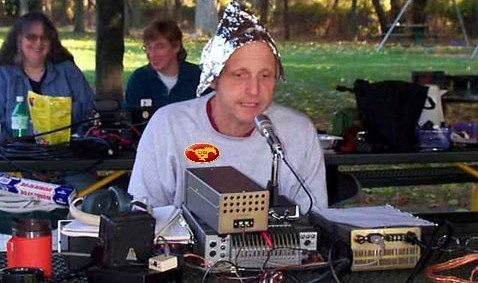