Official servers 1700 and up are all offline. I play on 1727 and its been down since server restart over 3 hours ago. Why?

I had that yesterday when my internet was down for a few hours. I had to use the hotspot on my phone to connect to my offline game and then it was fine. Now today I am getting “create session failed” as well. What in the heck is going on???

Well my internet is not down, sooooooo dunno. Yeah even when i look for PVP/PVE servers, it shows none.

Steam is down, check : 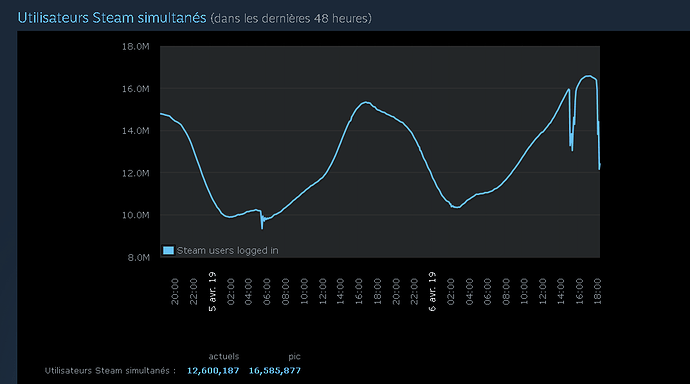 Yup thank you pcnlux! Restarted steam and could get back in!

That helps for solo but servers 1700+ are still offline. 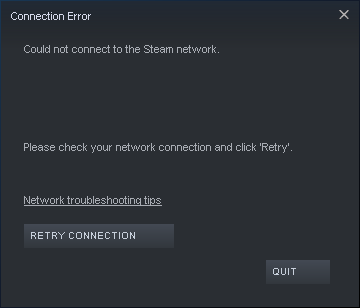 So it depend of your area, actually steam is 33% down.

ARK servers are also down. Everything’s on the fritz since friday.

Im trying to get into Singleplayer also, still getting Create Session Failed. Tried restarting steam, logging out and back in, nothing is working. For online, Server list is empty. Very Odd.

I guess steam only being 33% down makes more sense. Servers 1700+ are offline yet 1504 and others are online and visible.

Not sure if this fixed my issue, but i disabled my firewall, even though Steam and Conan both had exceptions, and i was able to get in. Maybe it was a fluke, but im in