Slavewheel and temples not placeable

If i want to set a temple or slavewheel on foundations, they are in 99% not placeable.
I assume that they take referance to the ground below the foundation, but that is just a guess.
the error message is collision with an other object. This stays the same however i turn and move the temple
or slavewheel.

By the way i just tried the biggest slavewheel

Just tried the wheel of pain, won´t work either.

By try and error i found that my suspicion from the beginning was right. The objekt i want to place, doesn´t refer to the foundations but to the landscape. 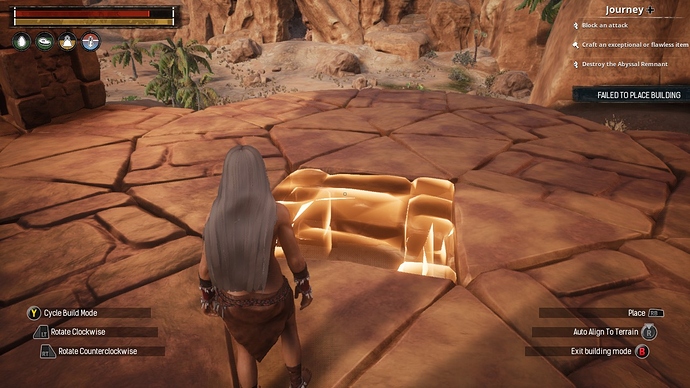 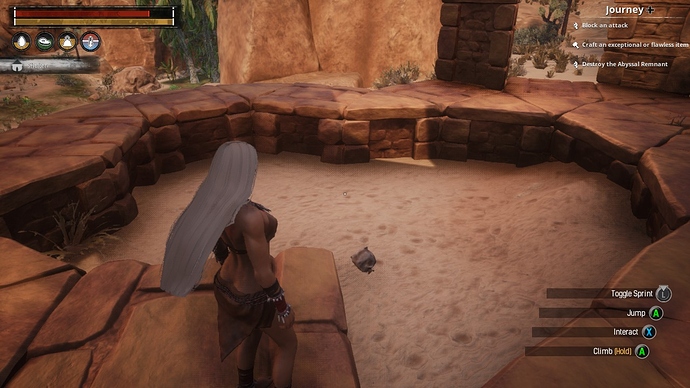 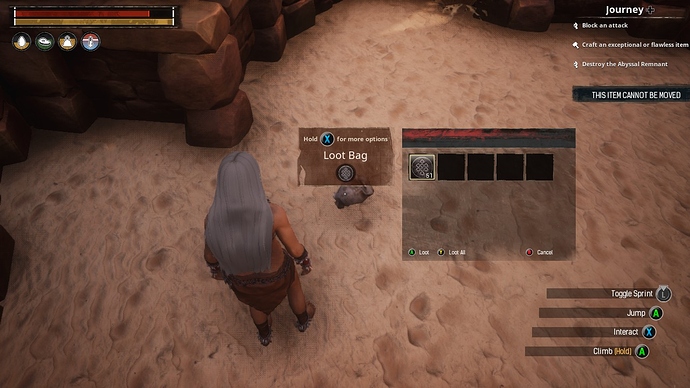 I placed a foundation, and it was bugged - no options on it, plus i was floating above it. Had to leave and come back in to fix it. However, that only works if I leave the game a good distance from the buggy building.

on leaving the game, and coming back in, the loot bag was gone. I was able to reconstruct the floor, but had no luck placing the shrine. It might have been the ceiling overhead (the ceiling wasn’t there when i first placed the shrine) but who knows. I ended up putting the shrine on the ceiling. 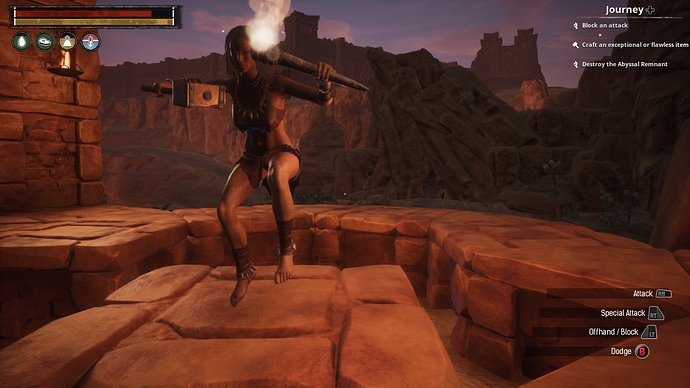 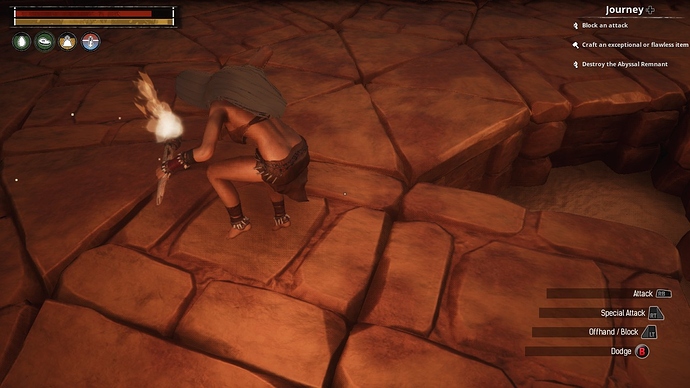 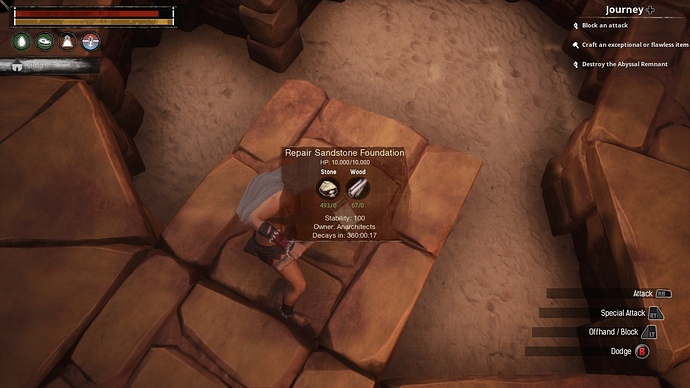 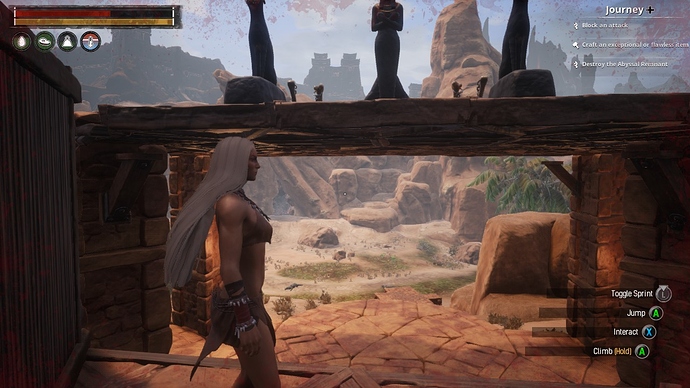 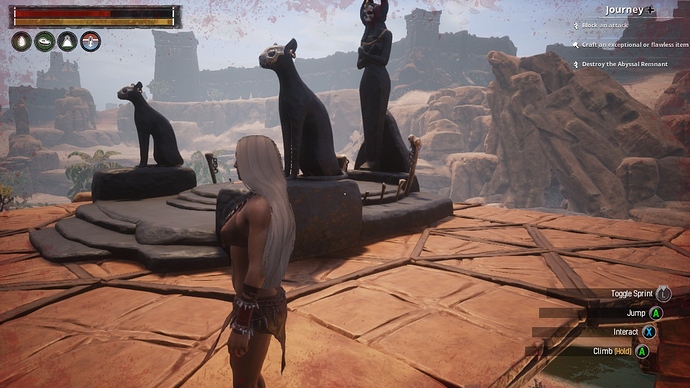 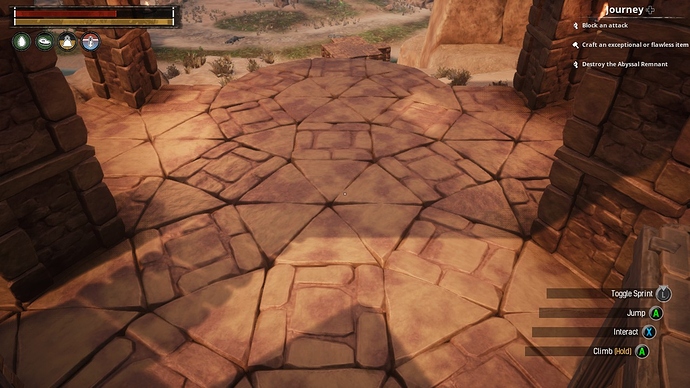 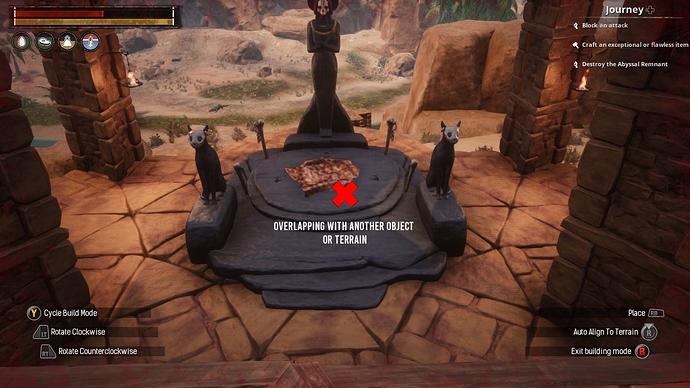 Be patient, the loot bag will decay and disappear but you won’t be able to place anything until it actuall disappears on its own. The game recognizes it as an object. I keep busy with other things when I am replacing a temple and once the bag is gone the placement is allowed. I am on PC SP PVP