Some simple options would make this game much more family friendly 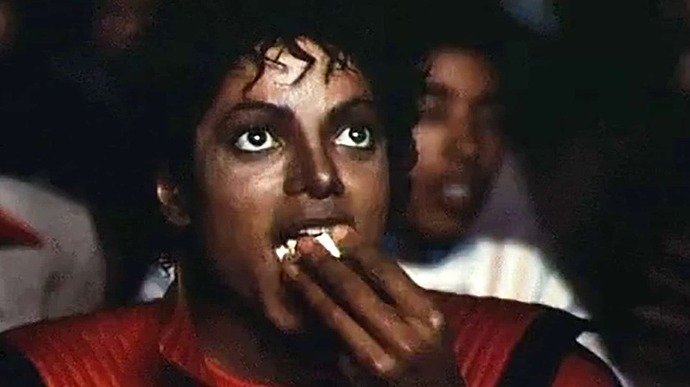 father of the year

For those who are interested, I’ve released my mod:

Kudos for being the change you want to see. Can’t say I agree with most of what your mod does, but it’s your mod and your effort and people are free to choose.

One thing I wanted to ask out of curiosity: why remove the “drunk effect” from the alcoholic beverages? Maybe I’m overthinking this, but to me it would make more sense to leave the drunk effect, the hangover, and all that bad stuff, and remove the bonuses from it.

Because the drunk effect includes hilarious messages along the lines of “Hur hur! I’m pished! Woo!”

Also, removing the positive effects but leaving the drunk effect would amount to putting some completely useless items in the game just in order to scold people about alcohol use.

I think it’s more fun to just make them into “potions”. I suppose I could think about renaming them to reflect this.

Keep in mind that getting extremely drunk is a journey step. If that’s not a problem, you’re good.
Also, after the alcohol poisoning stops, you are left with a very generous buff. Did you manage to keep it?

I have to agree with Codemage here. I don’t agree with the content on the mod, but damn dude, great job on pulling off the stuff you wanted and coming up with solutions to the technical hurdles you encountered along the way.

I think that @CodeMage (and I agree to this) is trying to say something more! Alcohol, especially in “over use” has consequences! Except dizziness alcohol poisoning is a fact! So it would be a nice digital lesson. In this part you could raze the penalty of stamina loss and reduce the hp loss, in fact make it more real and make the character after stamina loss not to be able to move at all, because this is exactly what happens when you get alcohol poisoning!
In any case good luck with your mod!

Good on you for making the mod to play the game the way you want. Or rather, that you want to play with the fam.

This one is especially fond of the alternate harvest methods for the available religions.
Have you considered deeper modding to nudge certain other faiths sorted “evil” into a more benevolent format?
For example, Derketo’s ability to transform bugs and other nasty bits into honey, while generally useless in game, is also harmless. Likewise the potion of freedom is not a bad item. Her iconography does pose some challenges, but it may be something to look at in the long term.

Also, were you avoiding the prisoners with jobs topic entirely, or shunning it for the player?
Adding more thrall cages for rescue opportunities could also be helpful, or even having an item them that looks like such a cage, but when opened, it is like a chest and has a crafter inside, thus sidestepping the possible association with kidnapping of just picking a person up off the stree- in the wild.

Overall, prima facie, solid internal consistency with some ideas that stand on their own merits even without the greater concerns you are addressing. Bravo.

Thanks! The alternate harvest methods were pretty easy to implement, just a matter of changing some data tables, so someone could easily make a mod that does for all the religions.

I don’t object there being slaves and slaver NPCs in the game, I just don’t want players to engage in slavery.

I’ll double check, but I think the cages mechanic is unique to Isle of Siptah, and Funcom have not made it available for use in the devkit.

I’ve actually just added a very simple non-slavery way to get thralls - you can pick up non-combat NPCs (dancers, carpenters etc) by interacting with them, and you get the thrall item in your inventory, the same as if you had broken them on the wheel of pain. These thralls/NPCs also are now passive and won’t engage in combat. It’s probably a bit OP but it does allow players to still use crafting thralls when playing with my mod.

One idea that came to me is if you can get the NPCs to grant the item. You could potentially use Gold Coins to require purchasing their services. That way there is something the player has to do in order to hire the NPCs.

The Savage Wilds map does this method already.