Structures collapse on their own every day at 12.30

1.every day I log in at 12.30 and promptly find parts of the building collapsed for no reason 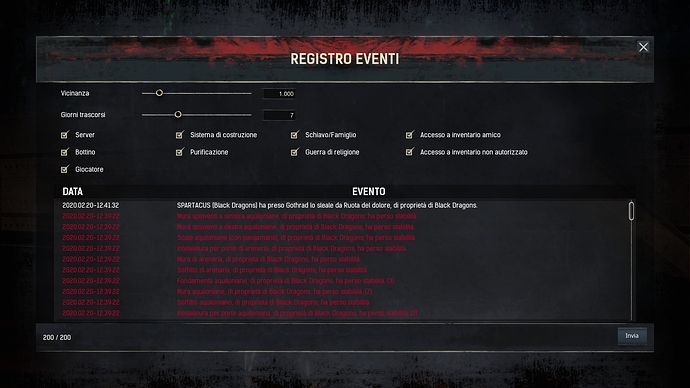 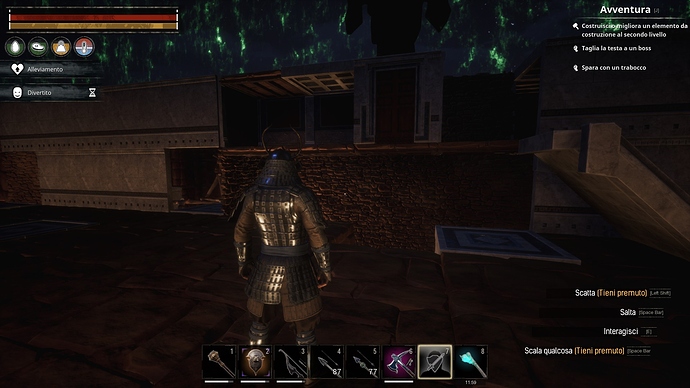 was there any server restart at that time? it could be because of the building being too close to the world border (green wall).

Is this a newer structure?
When the pieces are replaced, do the same pieces fall apart on the next server restart?
Have you checked the stability of the replaced pieces? (There’s a zero stability bug that lurks on some builds…)

Do you have any pillars??? Some of my buildings pieces collapse on server restart due to pillars not loading in there correct values. Its a known issue for awhile.

The reboot of the server is always at 5.00 AM, and I am close to the green wall but I have already built several times there and it has never happened to me.

In fact on some pieces it tells me stability at 0 and on others it doesn’t. The construction is very recent, the foundations have already been redone there. I’m on the island of mermaids.

I don’t really know what the problem is. They are all foundations. But every day at the same time something collapses. I do not understand

No pillar only foundation.

Then wait on a reboot. The zero bug likes to spread sometimes.

If the build survives the reboot, its stable and you can finish decorating it.

I wish they could fix this bug. Seems to affect large builds more often than smaller ones. Location of the build doesn’t matter with this bug.