I don’t know if this has been mentioned before, but when i see a player in the field i can’t really see if he is armed with deadly weapons or not. Is it possible to make a sword scabbard or sword belts, also maybe sheath for some other weapons, knifes?
Would look cool too. 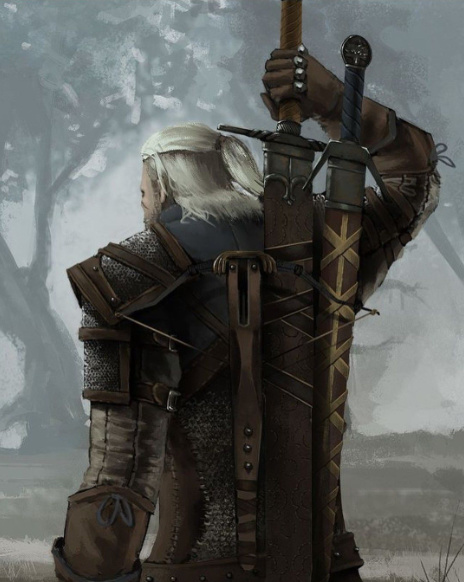 This has been suggested many times, and they say that it requires some decent animation/clipping work, as well as a design on how to make it work (what weapons to be visible) etc. I don’t think they have ruled it out completely, but it’s not something they have said is being worked on either. Let’s hope for it though. I think it would make the character look a lot more awesome with a big sword on your back