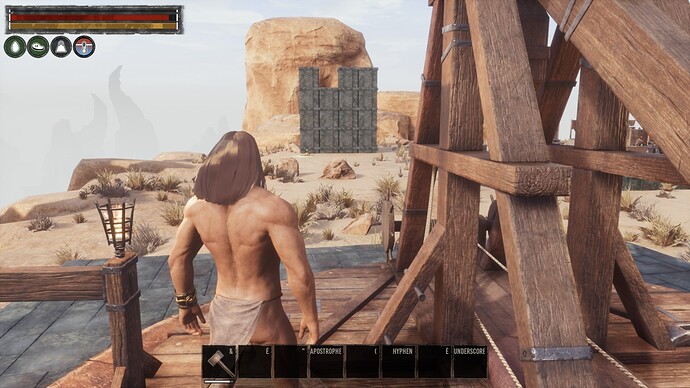 Trebs definitely need some TLC. A treb takes a long time to craft, remains in a fixed location for long periods of time, yet fires weak damage. There no real incentive to use trebs over explosives. At least, it doesn’t seem that way to me.

I haven’t used a treb in a minute, but when I did, I didn’t use it so much against the buildings, but the defenders themselves. There was about 4-5 of them shielding up with another 6-7 their buddies shooting arrows from behind. We broke a hole in their base but couldn’t get inside it because of the defenders used it like a funnel. So to break up their formation we used the treb to get them to disperse.

Eventually they gave in and settled for terms to call off the raid on their base.