LOL Multigun, a bit jaded are we? Most of us already know it takes a server restart to effect changes, and just ignored his post. You need to relax sir! 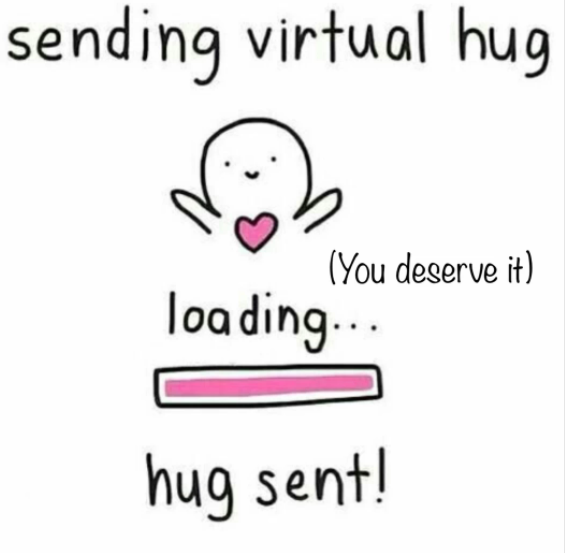 Learn tenses?
Saying “character creation and transfers on source servers is again open” quite explicitly says that it IS open, as in “is” open, meaning “is”… That’s how the present tense works.
My bad for not knowing that updates actually occur at [undisclosed time], but future tense would have prevented the interpretation of lying, rather than just [temporary] inaccuracy.

The implication having been that they had affected the change, and informed us once it was live, since they said it was, rather than that it would be live, in future.

Good night. I played on server 4503, which was shut down. My character was transferred to server 4507, however, level 0 and without any items. What should I do?

I’m trying to get to one of the servers that got merged into on PC 1509 for the exiled lands but it’s telling me the encumber limit is in place. I don’t want to start over can someone from support give me a hand?

THATS what you are so incredibly upset about? Throwing a fit, over the use of tenses? Because everybody in the world uses English as a first language? And even if they did, THAT is what you want to hang your hat on as Funcom intentionally lying or whatever narrative you are trying to drive?

You need to relax sir!

When you see people like Alkira ready to burn down Funcom HQ, over a slight language error that will result in a whole few hours of waiting (oh noes), it just proves my point. That’s not the exception to the rule either, its the norm. The ONLY thing allowed to be posted on these forums is anything that is seen as attacking Funcom and the game, nothing else.

Naahhh, @JJDancer just wanted to a reason to send a hug, me too actually. You know that we don’t want to loose you again so we are a bit extra worried about it, that’s all. JJ one hug to you too girl

I would venture it’s not a direct lie.
Perhaps inaccurate, but I doubt any intention to deceive was present.
On the server admin side it is likely up, and more over, I imagine the community staff posting the update was relaying the information they were give.

they could and should insist both servers involved get to keep an inventory on themselves, that way would be fairest , so closing server peeps travel in loaded, and receiving server peepes reappear at beach loaded

Thank you @stelagel, exactly what I was thinking. Hugs all around please.

Now that the server merge process has started we will be closing this thread.
Thank you all for your feedback, questions, concerns and generous support comments.

If you are experiencing any issues with the merges please feel free to use Bug Reports sections on the forums.
For questions please make sure you use the General Discussion section.
For any feedback or suggestions, feel free to use the Feedback section.

If we have any additional updates on server merges then we will post new messages here.

Server closures/merges have been set up again, we’ve simply moved everything to one week later. The exception is the servers that didn’t process correctly the first time around, will be merged tomorrow along with the rest of the South American servers. Thank you for your patience.

Now that we’ve resumed the server merges, make sure you check out the server closure/merges list as well as the original announcement post for any additional updates.

Please take a look at the server closure/merges list as well as the original announcement post for any additional updates.

We are currently updating the schedule to spread the closures out. We expect to take 2 weeks for Europe starting March 21, and 2 weeks for N. America starting on April 4.

Details to come next week.

We received reports of rare issues happening to some characters after this week’s merges. This time we were able to help all the players affected. But we decided it would be best to put other merges on hold until we can pinpoint exactly what caused it.

The default character transfer settings will apply and new character creation will be possible as well.
Edit: Please note that the changes above will only apply after the next daily restart of each server.

Thank you all for your ongoing support and patience.

The next sets of servers to be merged will be from the European region, beginning on April 19 and concluding on April 28. You can review the server merge page for the exact date of each merge.

As soon as new information is available for North American server merges, it will be announced here, so please keep an eye on this thread for additional updates.

Your continued patience and understanding in this matter is greatly appreciated. Thank you very much for your support.

14 Likes
Server Mergers North America still not happening or are they?
Https://www.conanexiles.com/server-merge/
How goes European server trimming and migration?
Server 3806 not merged
Dana April 26, 2022, 7:49am #1000

We’ve just finished updating our server merges page with the last remaining servers from the North America region.
The list is now complete so please make sure you check it out.

As always thank you for your continued patience and understanding while we work on these merges.

Following our initial announcement, we observed a large number of players populating the server in addition to reaching out to us to request we reconsider merging the North American Server 3652 into Server 3555.

After careful and extensive review of the situation, we’ve decided to cancel the upcoming merge. 3652 and 3555 will both remain open for play.

We sincerely apologize for any inconvenience caused by this change. Thank you for your understanding. We hope you will continue to enjoy your stay on Server 3652.