This has been discussed previously but the discussions close 7 days after the last response. I love the northern races and the snow biome. More importantly we need some DLC. I want to build a proper longhouse. Here’s the Grand Temple of Yamir I built in July 2018. Ymir eventually claimed the temple with meteor storms. 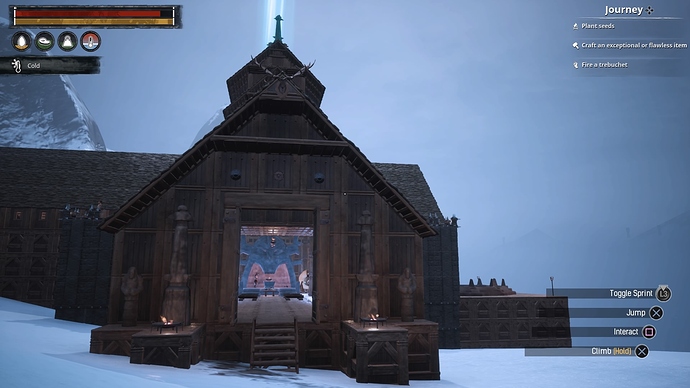 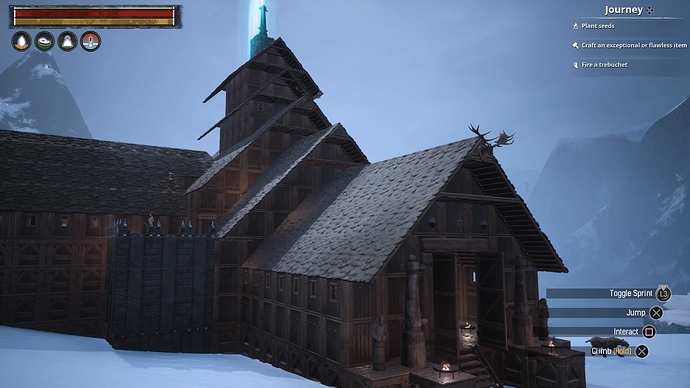 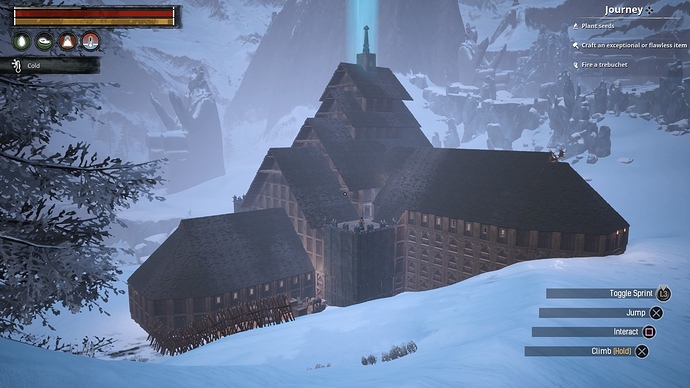 Good idea ! In addition we are sorely lacking cold resist buildings, it’s time to put a little balance in all that!

I would personally prefer a Cimmerian DLC, but for me this is the next best thing.

Honestly, why not an Aesir&Vanir vs Cimmeria DLC? It is clear that they are rivals as said in the game, so why not get the best of both and make it an epic Northern DLC that would blow the socks off of Northern favoring players like myself.

yes to op and sweet church guy 8D i wish someone would get some screencaps of mine, its pretty epic. needs more dancers tho… by yamirs mangy ■■■■■■■! where do i get nord/cimmerian 2 and 3 dancers???

Usually the Mounds and New Asgarth are good places to find CImmerians and Nordheimer. Exiles camps along the noob river spawn many of them to.

And please do not forget Funcom, that from now on we need a new mount with every DLC! Sabers, Spiders, Elephants, Rhinos and maybe an imp king!!! (accompanying imps sold seperately

BUMP for the win

Just wanted to say, that building of yours is (or rather was) awesome looking.

Thanks! It was done in PVE. Lots of time was spent building it.