Where is the new DLC? I thought it was dropping today?

Oh sheesh really! I’ll log in and check because last time I logged on, the new stuff had a download arrow so I assumed it was telling me to download something ha! Thanks you!

Just FYI for someone confused like me - so I had the Khitan recipes, but also saw the Aquilonian recipes …thinking those should be unlocked. Apparently they are gearing up for another dlc ?

yea im not happy about that AT ALL with the dlc why funcom plz answer us? wheres our Aquilonian recipes? 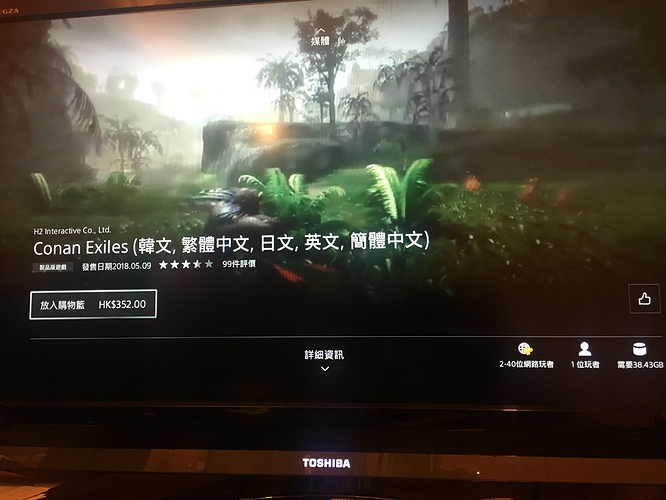 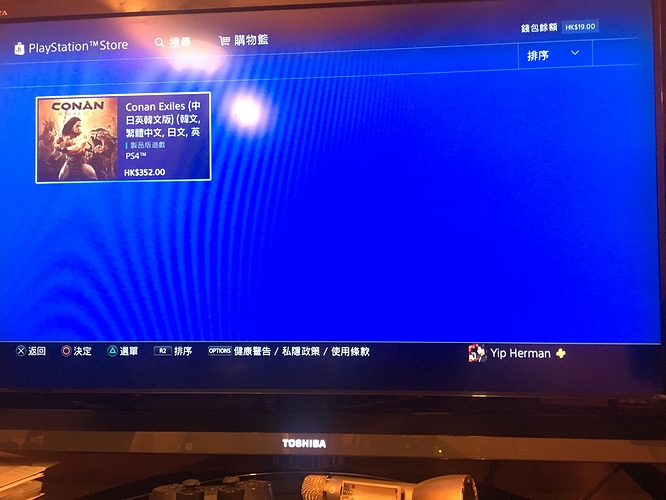 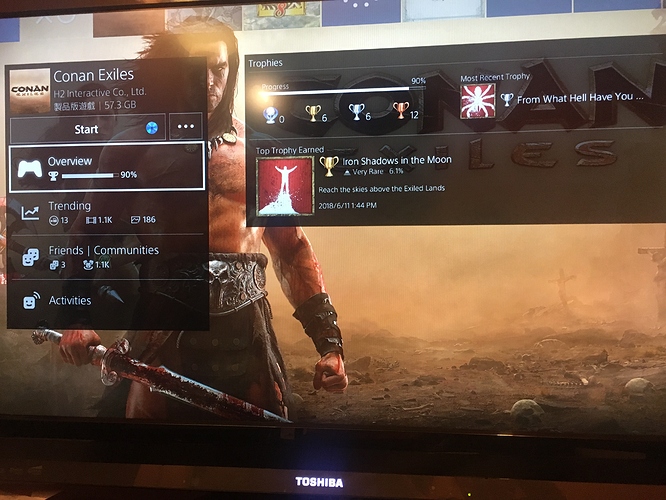 You want screen shot , here it is

i cant find it

The way they manage the game , communications with players , is terrible …

Ok so I just bought the DLC on ps4, it shows up as purchased in game but when you click to download it says no content was found. All the new items show up in game but I cant put point into any of them, just has a green arrow on it. Do I have to start a whole new game to get those items,is the dlc broke, or am I just stupid

If you have installed the DLC, you should not have to download anything. That’s all I know.

It shows up under downloadable content at main menu in game, and says purchased, you click it and it says content not found. Everything shows up in game just has a green arrow on it. Cant place points into any of the DLC stuff to unlock it. But it’s not working for some reason. The only thing I could think of is I would have to start a whole new game, but dont want to if the dlc isnt going to work

So the dlc are still unavailable for asia psn? How long do we have to wait for it to become available.

I think it’s both psn period, I live in us and I bought it but still cant access the content in game. And still haven’t heard anything else about it

Still no dlc available to download for asia psn store
Are we ever gonna get it its been like a week already? R u guys gonna release it for asia or no?

I think they give up ps4 already

Ps4 even have no fix patch release

The game population drops so fast too

I wont be playing or buying anymore until the game devs can sort the missing items, thralls, structures issues with offline solo mode, i appreciate bug fixing can be a nightmare but seriously how tricky is a save game file to get right. Every game i ever played has managed to get that basic function right.

Speaking of which, I just logged off from single player, offline, and chose Exit to menu. Then I got this loading screen, to send me to the main menu, and it just froze. I let it sit at the loading screen for a few minutes then I just closed the app.

I am afraid now to go in game again and see how many items I might be missing. Last time the game did this, I lost chests and items. Unbelievable…

Just got a message from Tascha the community dev manager saying they are working on this currently so fingers crossed a fix in the pipeline, putting CE on hold until then myself, i feel your pain.

i thought i got ripped off at 1st to, but i figured out you do not have to put points towards it. You do have to unlock prerequisite feats 1st and it will automatically unlock the corresponding dlc. Maybe this is whats happening?

Sorry to necro an old thread, but I had a problem that fits in this one. If you got the DLC, load your game and check your recipes, it’s possible that it will still show the green arrow and not let you use them even if you already meet the requirements: In this case the game just hasn’t checked whether you own the DLC yet. What you need to do is go to the main PS4 menu, go into Account Management in the settings, and choose Restore Licenses. The description:

‘‘If you become unable to use content you downloaded from Playstation Store, there might be a problem with the licenses for the content. Try restoring the licenses.’’

It took a few seconds and I was able to access the recipes afterwards. Lord knows why I even bought it