Why hide the plans?

Why hide the plans?

I recently saw a post about the new map being developed and in the post it spoke of the little information we had … Then the question came to my mind: Why hide the plans? Some people think that everything has to be disclosed (as in a Big Brother, reality show).

Sometimes the plans don’t go as desired, sometimes there have to be sudden changes, and those who really wanted something that took a different direction were frustrated.

I think Funcom is coherent as it acts, few companies have this balance of showing what should be seen. Some promise too much and don’t even deliver half.

why hiding details of future plans may be a wise choice?

It is an opinion , still I don’t believe that they are hiding anything . I don’t see any refuse to the new map dlc from the company side , what I see now , is that it is Sunday and I can’t wait for the new update and dlc

. If I understand we both agree in the fact that this company is not promising more than you get . Another thing that I love in their team is that they listen . So if they don’t want to give plus info for the next dlc is their job not ours . Plus a talk for the next dlc might be catastrophic for this one . Covid did already a lot of damage , they need no more and we don’t either .

Because the last time they talked about what they were doing months in advance, people rioted when it all didn’t come to pass exactly as they said it would.

Yes people have problem to make diferens betwean they say they work on it/ can be a fun thing and it will come next uppdate!

Plans change…and then people tend hold what was said 1st time as a “promise” and freak out like 5yo’s when it doesn’t go as planed/said. XD

I don’t mind being in dark. its ready whens its ready.

Because the last time they talked about what they were doing months in advance, people rioted when it all didn’t come to pass exactly as they said it would

??? You have some examples for that? Or are you talking about stuff from EA, which is 2-3years ago?

IMHO: Alex said way to much in his last dev stream. Jens didnt stop him and became the scapegoat (Jens is no more).
He spoilered the map and in the same way: sorcery.

And thats also the reason, we will get no or little info about such things.

PS.: Investors dont like spoiled Plans and therefore the marketing team will prevent it.
Its the same in our company… As a lead-dev, I am fighting quite often with them.

Investors like it even less when you blow the ROI by announcing something before you really know how much it will cost to do and customers wait to buy something that never comes.

Jens didnt stop him and became the scapegoat (Jens is no more).

Unlikely, map is about as far as it can handle with physics with version 4.15

why hiding details of future plans may be a wise choice?

As BoogerParty said, people would riot if something didn’t work out. Patience, all will be revealed when they are ready to share.

Patience, all will be revealed when they are ready to share.

Yes, patience. And that’s the hardest part. Many fans are excited about the upcoming map and are begging for details.

Plans change… yea, I think I still hear the crowds with their torches and pitchforks over magic. I don’t blame FC for being secretive. Some people are just flat out unforgiving towards the devs. I’d be playing the expansion close to the vest too.

You have some examples for that?

Alex said way to much in his last dev stream. Jens didnt stop him and became the scapegoat (Jens is no more). 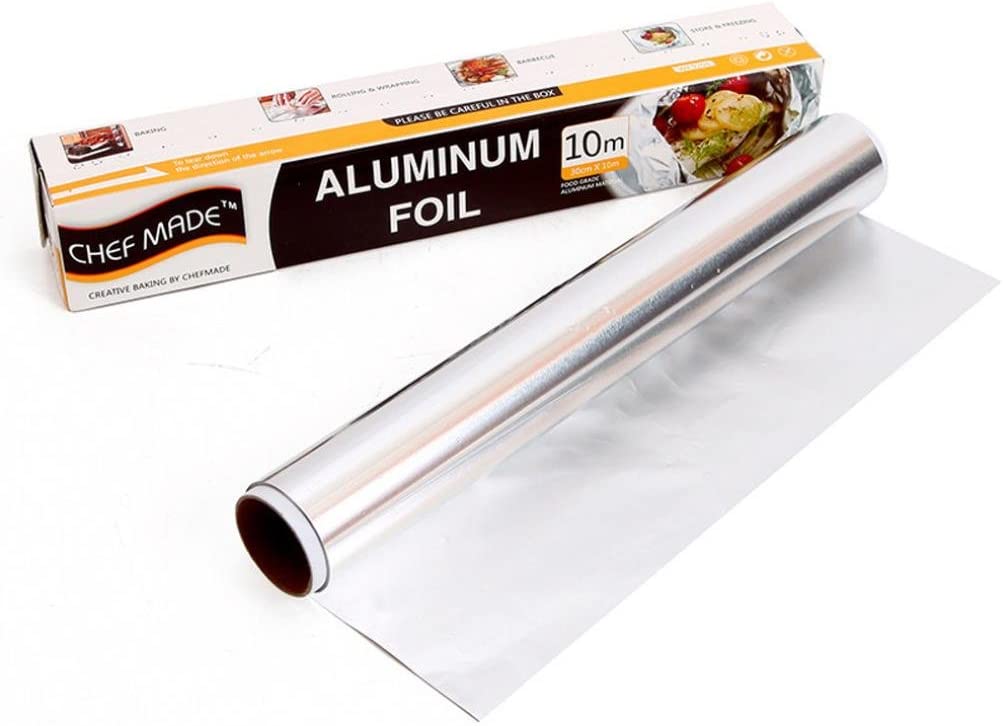 Keep it down, guys. If you keep mentioning sorcery, you’ll summon the lich…

Jens is no more

Plus one to the others that have said this, but have you seen the 1.2 million threads that are just forum members fighting about every little detail, feature, missing feature, bug, etc? If I were them I’d reveal exactly jacksh*t.

God knows we’ll still fight and argue about it, but at least this way we just fight about theories.

I made this post just to talk about it, since I’m too anxious for news. and I’m already going crazy here without leaving home.

I understand why we can’t know everything, but anxiety speaks louder, and she wants more details.

But there are hundreds of thousands of people watching you, listening to every single word you say. If anything that goes out of your mouth is slightly inaccurate or ‘‘not true yet’’ or whatever, these people will come to your house (forums) and complain about it.

In this situation, you would also talk as little as necessary, to avoid any more issues.

It was an IMHO, so it can be false

So except what I mean with “complains from EA”, what was there?