What are the various armor pieces you are wearing? Also, the only issue I might have with this set-up is that you should be in a cold climate since you are showing as “very hot.”

Is that the new armor kit on every piece?

“Very hot” does not matter at all. You just need to drink more and when you do you are cooling down.

Thank you, @SirDaveWolf. I’ve learned more useful information from your build posts than most other posts on this board.

Right now it seems like the game is suffering from unnecessary complexities.

What if we just got rid of armor penetration all together and reworked how much damage each armor class/tier mitigates.

At the very least, armor class/tier defenses could be more easily balanced.

That is a good point. sometimes simple is better.

It is a good point, but since it would mean rebalancing almost every weapon I don’t see that happening anytime soon.

It doesn’t surprise me that armor values keeps getting shifted around, from my own personal experience I find that itemization for stuff like damage reduction and application always ends up being more tricky and convoluted than one would guess at first glance. You need to set things up in a way all the options are different from each other to warrant them being separate things while making each type of armor appealing in their own way and not offering any clear ‘best’ choice and letting the player choose based on what they like.

In my case I opted for the model of different damage types (i.e. cutting and crushing) and having the types of armor mitigate them differently. But - I’m also dealing with a strictly singleplayer environment so I can do things like being more liberal with how it effects stamina usage and stat-based reductions like ‘glancing blows’ that can lower damage for nearly non-existent armor values without it making it feel like the player got cheated if they experienced something like that in an online encounter.

I really don’t envy the team handling this for the kind of headaches systems like these can bring.

I equipped this build and my total armor value is only 383. I assume you made all your gear before the various nerfs (there was a nerf of medium, prior to this light nerf). I do know that after something has been changed it doesn’t necessarily change earlier crafts. For instance, I just discovered that one of my thralls had 775 heavy armor and another had 975. The 775 armor was made long ago before they increase the heavy armor rating; the 975 was made recently.

Perhaps I should make a how-to video for the people who just wanna copy&paste with least brain effort possible.

The nerfs are normaly retroactive… The buffs mostly not, because Funcom is lazy.

@SirDaveWolf I would also be happy to see how you get so high armor values. Because I run around in medium armor and have less or the same…
How much +armor do you get from that bulked armor plating?

The nerfs are normaly retroactive… The buffs mostly not, because Funcom is lazy.

Literally in this post it is discussed how THE OLD ARMOR HAS HIGHER RATING before a nerf, yet you still spread false facts.

I just discovered that one of my thralls had 775 heavy armor and another had 975. The 775 armor was made long ago before they increase the heavy armor rating; the 975 was made recently.

I equipped this build and my total armor value is only 383. I assume you made all your gear before the various nerfs (there was a nerf of medium, prior to this light nerf). I do know that after something has been changed it doesn’t necessarily change earlier crafts. For instance, I just discovered that one of my thralls had 775 heavy armor and another had 975. The 775 armor was made long ago before they increase the heavy armor rating; the 975 was made recently.

@jot29
Full post. It is going both ways. Has always been that way. Your post implies Funcom purposely does it one way to screw over players.

I still dont see your point… His old armor didnt get buffed. End of the story. Old armor has 775, new one has 975.

I dont see any difference with your full quote either.

PS.: Is being lazy the same like doing it on purpose? I would say nope.

He asks why he is only getting 383, and the post he is replying to gets 532. References the poster must be using a medium armor crafted before a nerf was done. so that means the BUFF may have been left in. That, and there are still OG stats on some Silent Legion floating around almost a year after its nerf.

Ahh!! You were talking about the medium armor

And yeah, there are even Sword of Crom with insane values and also silent legion. But let me rewrite it: SINCE I play this game, buffs on armor where never retroactive but nerfs were (its only 5-6 months).

And if the blackblood skinning knife ever gets fixed (maybe in the next century, because raising 1 number is a hard task), it will be a good question if this buff is retroactive or not…

Also about false statments…
Lets just take a look at this page: 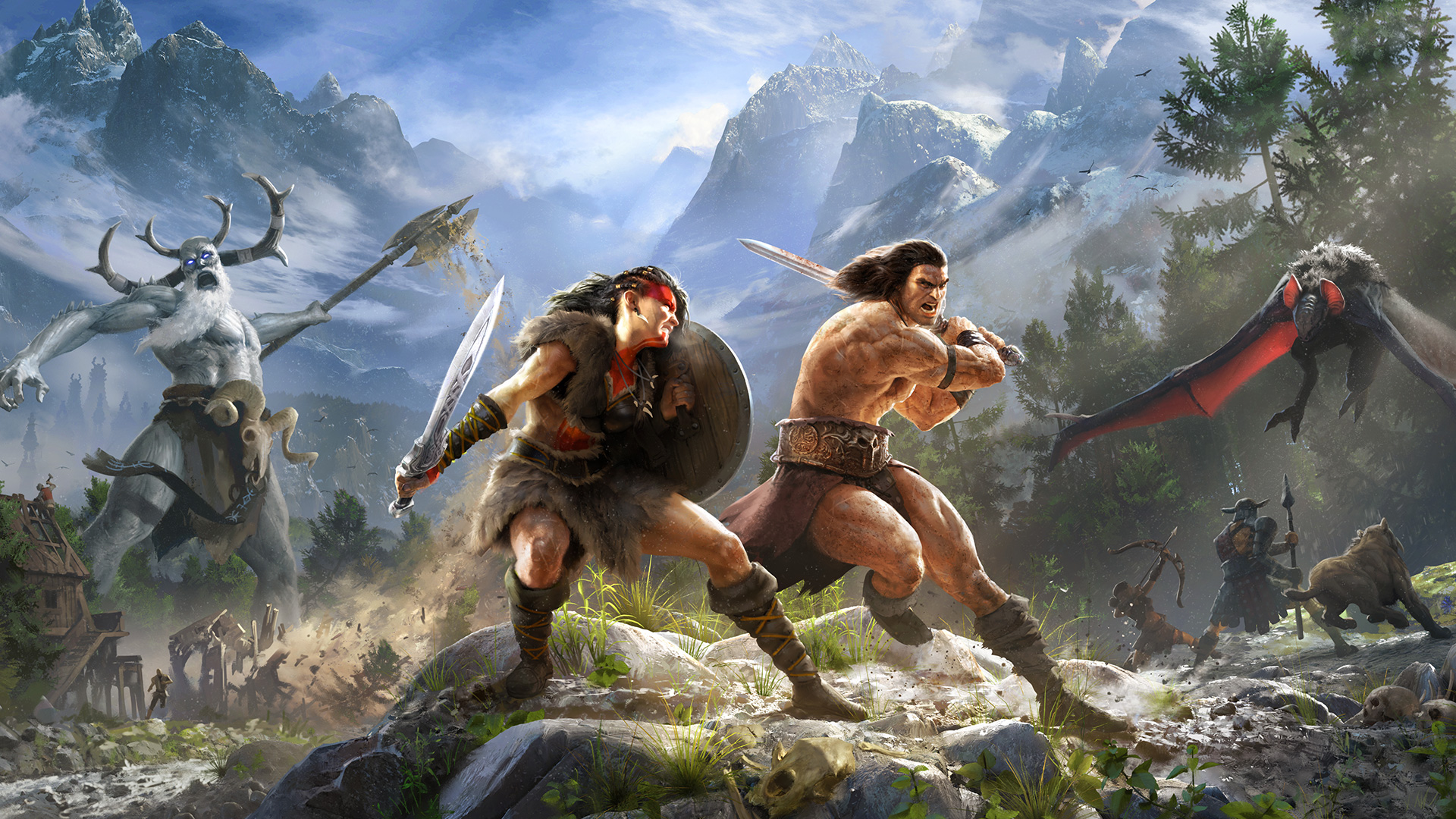 Dear exiles,  The next major Conan Exiles update is now available on all platforms! Update 37 has a little something for everyone and we think you’ll be happy with what we’re adding to the game.  First off, we’re rolling out...

And then lets scroll down to the oils and look at that:

The oil was not even on testlive with a % based raise

I already posted that in the ps4 bug forum. Yesterday… Yet the false statement is still in the official blog.

Or will the oil get changed to that? Or did no one talked with Jen after they changed it?
C O M M U N I C A T I O N hard??

so picking and choosing to back up a blantant attack. Nice. The fact reamins, your statement about Funcom always doing it is false. That is why your post will always have an asterisk for me.

have an asterisk for me

Nice one mr Whatmight, im going to borrow that for future use.