Vendhayan themed map and map thats extremely difficult to survive and it’s geography and fauna is in the reflection of India. It also has raiders from the Anglo race which I guess are nordheimers.

Or is it du du duuuuuuuu

Not a bad idea, new maps are always good. Im hoping for the game to become a little more hardcore survival wise, like it used to be

EDIT: even a big bad barbarian will not live long if trample by an elephant or rhino

EDIT 2: Id really like a huge map, as in 2x-4x the size of the ones already availible… have to travel a bit for some resources but i think with sorcery and exploration purposes it would be great, not to mention you wouldnt stumble upon someones base every few minutes.

Well, it was playfully confirmed that our Devs are aware that, in the Conan lore, there is reference to dinosaurs in the literature. So, it fits the Conan legacy and makes the inclusion of a dinosaur-map a possibility.

Ark adds science fiction elements; Conan does not. It would be more akin to a primitive “lost world” than the sci-fi Ark version. I also think there was a time when Conan encountered a sorcerer who “revived” dinosaurs from fossils, but my memory is a bit hazy on the details.

I can’t remember which member it is, but we should consult this member to know exactly.

I’ll start looking, because this member could answer this question and every other one very well.

Now I know who can answer that for us.
It’s the good old one @Jimbo

Jimbo we need your expertise.

Not only are dinosaurs canon from multiple sources, ghost dinosaurs made of primordial ectoplasmic goo that live under volcanoes also are. Sorry everyone

By the way you beat me, I was going to say the same answer, but I fell asleep.

but I fell asleep

Crap, I knew I was forgetting to do something.

I don’t know but I want settelment system and city life as intended:

" Thralls will see an expansion through the settlement system that adds city life, thrall schedules, barracks, farming and trading. More thrall types will expand what you can do in the Exiled Lands as well as add more life to your cities and downs. Thralls will animate and move around, needing rest when night falls, forcing you to keep abreast on who does what and when. We’re also going to be adding a system for rescuing already captured thralls, getting them to come and work for you without needing to break them on the Wheel of Pain."

This is what you wanted for Christmas. . . . 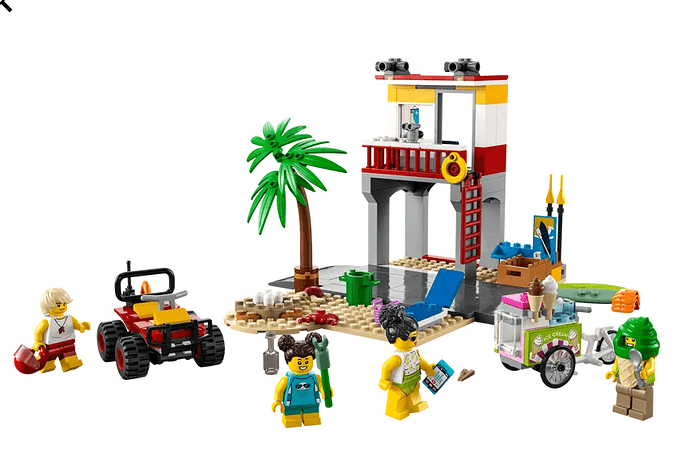 So like it is in Fallout and The Elder Scrolls if I understand correctly.

I think the idea is really good, but I have something to think about that a PS4 that could not process it properly and then there could be complications for these players.

But I’m not a developer so it’s just a guess on my part.

Why do you believe in such nonsense? Vendhayan is not relevant and certainly not their own map
90% of the time there will be no map

yes, dinosaures are in the lore and mecha are already confirmed

[image] [notes] Currently Known Issues Given the release date, nobody will believe these are real. [performance] Doubled the number of biceps for Conan in the intro scene and the ingame model for peak performance. [exploits] Fixed a loophole that would allow Joel to gush about Conan’s lore for hours every time anyone asked about anything. [newadditions] NEW AVATAR: DUNGAM “Suffer no guilt ye who wields this in the name of Crom” Powering up and on the scene: The Automaton Avatar,…

I know there are primeval beings in Hyboria.
Also very evident in Kael’s Fortress.

But by the way, you’re late with your explanation @Jimbo was quicker.