I am not talking about logging out with gear and equipment on your main character.
I don’t consider that a cheat or a body vault.

I even have such a character, waiting for a fix to the health bar thing, and to see what happens with transfers.

What I’m talking about is alternate accounts, that server no purpose other than to store things.

If you have multiple accounts and spend time on all of them, I have no problem with you.

If you have one account you play, and one or more you use as storage, that is what I call cheating.
And I don’t believe that was ever intended.

I agree 100% that is cheating. I played on a server where a two man had a bunch of alt accounts. Everytime we scouted their base there was different people there that weren’t levelled and were obvious loot bags. I thought you were against all forms of vaulting.

Opinion question here, DZ: is bedroll/bed spawning (bracelet pull) a valid form of fast transit or is it cheaty? And considering the subject matter here, the vast portion of ill-gotten loot goes through the Follower “returning home” feature/bug. Do you consider Thrall Hopping to be cheaty?

Let me add one nice feature (cheat?)
If I place a battleflag on pve or pvec then I can pull my bracelet and travel to bed or bed roll or desert with all my inventory. On pvec only outside the pvp times

If you have one account you play, and one or more you use as storage, that is what I call cheating.

Hmmm, I dunno… The only time I’ve heard of it is here in the forums. In about 2.500hrs of play I’ve never heard of such a thing - and I do have ears. 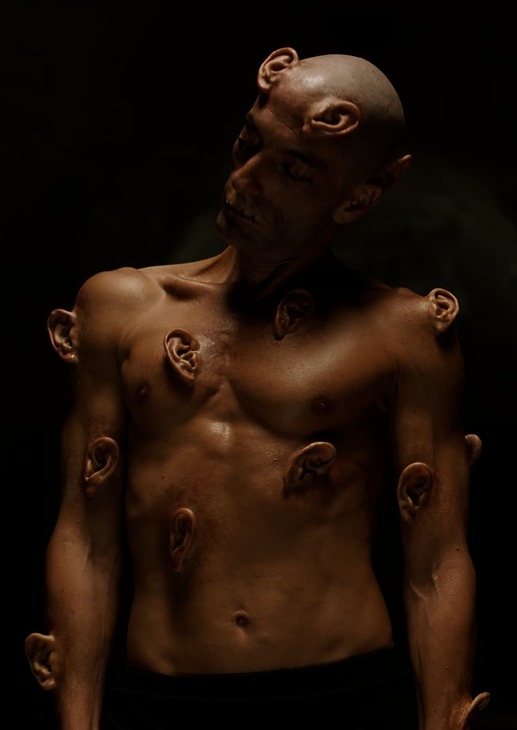 I think if someone were to tell me they were doing this I would probably say: Hmmm, cool, how did you get the 2nd account? What, do you have a base or chests for that account too? Interesting!

But “cheating” wouldn’t even enter my mind. They own two products and they’re using their possessions as they please - seemingly within the rules. I personally see almost no advantage in this practice - neither in PvP nor in PvE. I could just as well find a good hiding place and put down four large chests to achieve the same result and I wouldn’t even need to log out.

Misdirection is a viable non-cheat method that has proven to last the test of time.

The only strategy worth it’s weight on pvp.

What I’m talking about is alternate accounts, that server no purpose other than to store things.

Totally agree but alt accounts used to funnel between the maps is different. I never like the idea of body vaulting indefinitely. If you don’t weekly reset, your character should die just like your builds. Don’t want to loose your stuff, log in.

So the lkayers who lost 99% of thier stuff from merged server quit?

Probably. I was on a server that merged. Before the merge everybody was packing as much stuff onto their character as possible. Then waved their structures and followers goodbye.

Even me. I don’t want to refresh another server base. So even if I log in I only build a temp base and put down a few chests. Then go off exploring. But on this server I always pick up my base & chests and body vault myself before logging off. No exactly the same experience as before.

To date, I have not seen anybody from the old server log in again or build a structure anywhere.

This is what happened when the server I was playing on got wiped back in EA
It was a thriving server with around 20 people logged in most times, with around 50 total players.
One large clan with builds all over the map, two smaller clans rivaling the big clan, and a bunch two man clans and solo players.

I logged in as soon as the server came up after the wipe, around an hour later someone asked for help in chat, I didn’t know about debughud back then so unless someone spoke I didn’t really pay attention to who was logged in, I helped the guy, he had respect onto vanity items and couldn’t even make iron tools. I gave him tools and helped him make yellow lotus potion.

And the server died, he was the only person other than myself that came back after the wipe.
this was before the addition of the other biomes so it was just the dessert, I played for around a week, but never saw any sign of anyone else.

Then I made a new character on a server that had players.

This is why I’m unsure wipes are a good idea.

But i think alot of the transeferd player wait to reastart, they will take a brake from the game and maybe return to the winter or so.

And most of the player that came to my server did not go the the server they was supose to, they transferd to another server.

All of that is possible as well.

However, one of the telltale signs I’ve noticed is my Steam friends list. I have a bunch of people from my old server on my friends list. It used to almost always show them on Conan Exiles. After the merge, it now shows them playing other games.

Nothing drives someone away from a game like having most/all of their efforts destroyed.

Heres a novel idea- DONT DO IT.

Just because you know how to doesnt mean you should.

Not the rest of the communities fault your friend was violating the rules.

Seriously, resources are so easy to get in this game when your playing by the rules.

Of course you actually need to play as the devs intended.

Yeah i dont get it either.

Ive got two accounts one for me and the wife.

Am i cheating? No.

Do they know if i login to my wifes account and vice versa? No

Do they care? No.

Yes and thats whats hapends when you can fill youre inv at max to restart. Imagen what will happen when you lose everything …

There wont be wipes.

Surely every item on a particular server has a UUID, (unique identifier)? Duping should obviously then produce clones of an original item with the same UUID.

If so, then every time a player logs in or logs out, do a quick check for duplicates and delete.

If the back end does not have a UUID system and the most basic of checks for duplicate items in this day and age, well then I am speechless.

Problem with wipes as long you have server transfers wipes be pointless.

Lot other mechanics needs be in placed but right now not worth it.

funcom should keep it that way

do a quick check for duplicates

I highly doubt every fiber, every piece of wood, every branch, or even every explosive jar has a unique identifier.