Please use this thread to discuss Xbox Update 3.0: The Age of Sorcery.

Please stick to the topic and platform of this thread. Otherwise we may have to take moderation actions to keep the conversation focused on the topic.
Thank you!

Back to crashing? I have not crashed in this game since my xbox was upgraded. Ofcourse now after the patch im crashing again. Plz fix ASAP funcom. Love the game

A lot of my base is now invisible. This includes decorative pieces as well as building pieces. The thralls are also now wearing invisible armour. 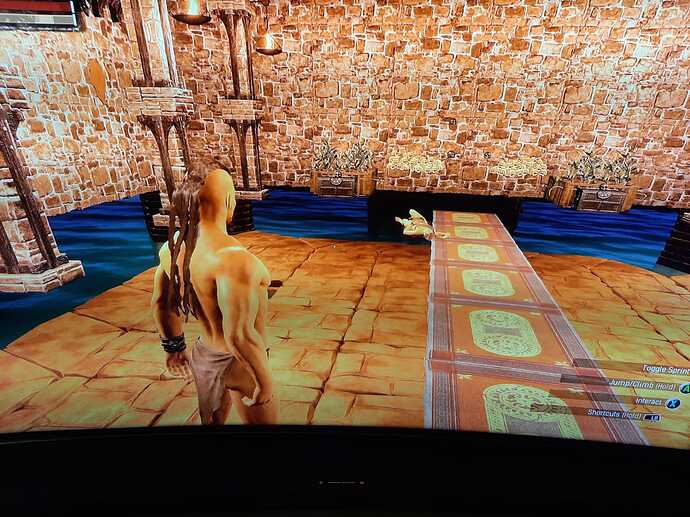 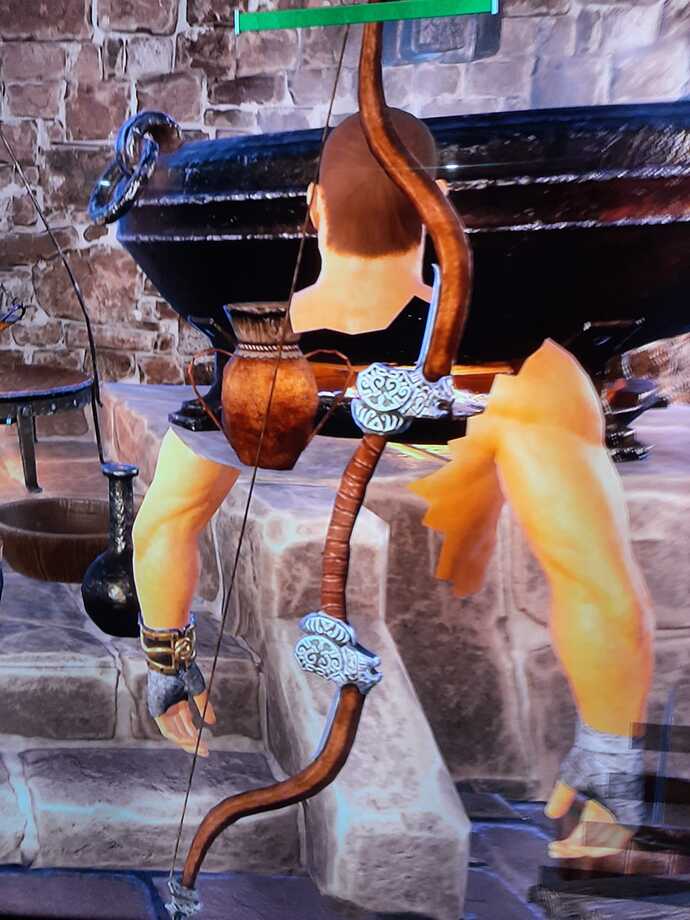 Cannot play the update crashed again. Assumed there will be bugs and things to fix but game is unplayable while crashing

Funcom we are all having crashing issues. After a few minutes of loading official server.

Commenting just to see how many people are crashing

agreed, i see the graphics updated in Game Pass, however, version hasnt been updated and no change when I click update… I should have just bought this on Steam…

I can see the updated UI and attributes in single player on Gamepass PC but all official servers are listed as Invalid and are not joinable.

Just got attacked by an invisible creature. I’m assuming it was a bear from the noises it was making. It took a VERY long time to kill it as I don’t appear to be able to do much damage anymore.

What a shame to feel all these mistakes. am
waiting to download my 50 gigabytes of updates with my slow internet with 5 Mbps download

Things look great to me.

A couple building pieces took a moment to pop in, but they eventually did and have been good since. And a couple animals were invisible, but that seems to have subsided. New Building UI is nice, and the old one is still around. Crom Coins are now working on XBOX Series X, and I have the Premium Battle Pass.

Stoked to play, thanks FunCom.