During character creation the character becomes invisible and flickers on the screen when on the name entry tab. After this there is a scene during the intro movie when my character is cut down from the cross and drinks from Conan’s waterskin and becomes invisible at that scene. I tested this with a female character and it had not happened until one of the recent updates from this year.
I have screenshots of this but the forum won’t allow me to post them because I am still a new user. Please fix this as it affects the character creation process. Thanks!

Just to add to above, I see this all of the time in PC character creation, and it’s consistently reproducible currently on testlive 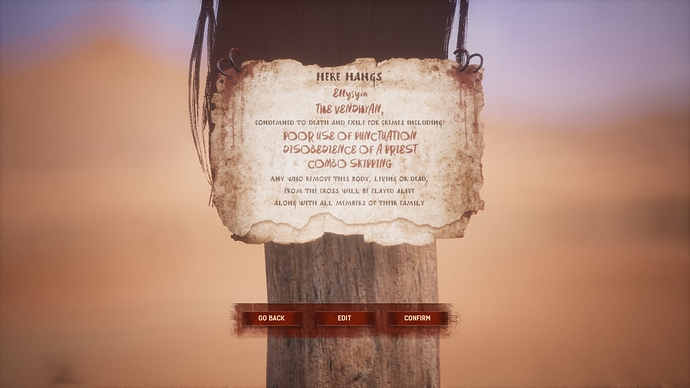 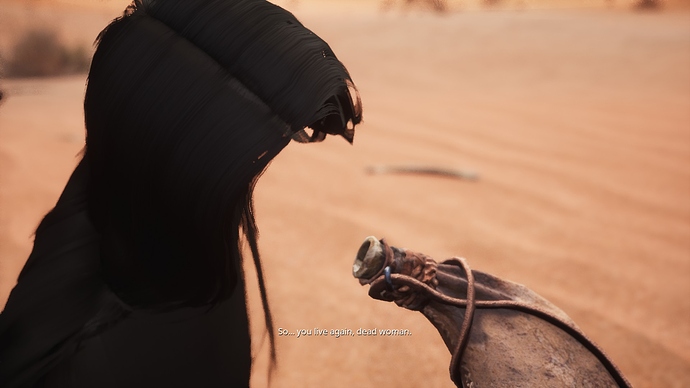 Yes, these are exactly what I made screenshots of as well. Thanks for replying, though I thought this was fixed on PC?

Not as of my testing yesterday and today; PC is sharing your pain…

Hello @WibbitGuy, welcome to the community!

We’re already aware of this particular issue and it’s being looked into by our team, it should be addressed in an upcoming update.

Thanks! And if it helps I started noticing this bug shortly after the update that added new race options like Vendhyan. When I played before that update there was no issue. Not sure if that is related to the bug but it was something I noticed.