BUG | Forgotten Tribe Camps without a Name and Mapmarker 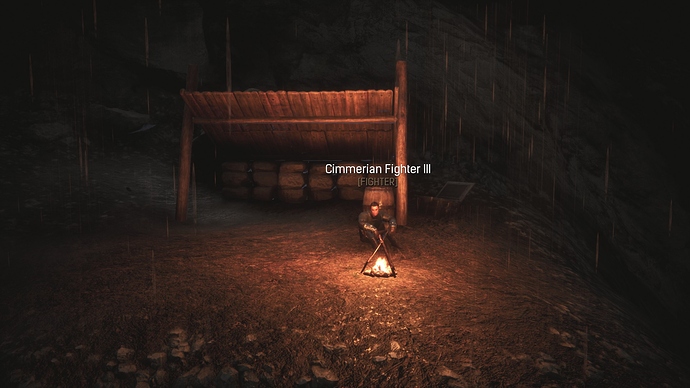 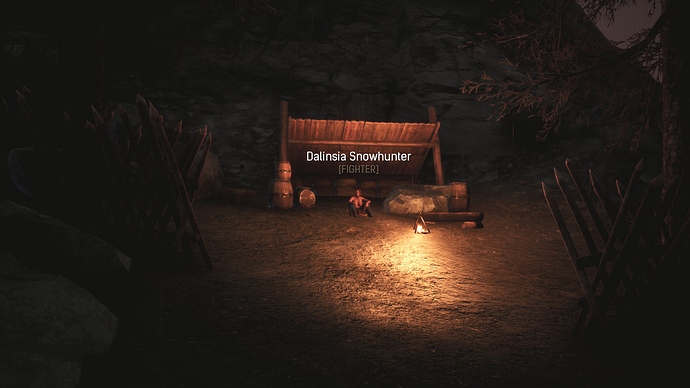 Isnt that the camp right above Rotbranch?

… to bring this issue back to attention …

Are these two unnamed/unshown resettler Camps from

The Forgotten Tribe worth to get a name and mapmarker in the near future, or are these poor two resettlers camps not worth mentioning at all? 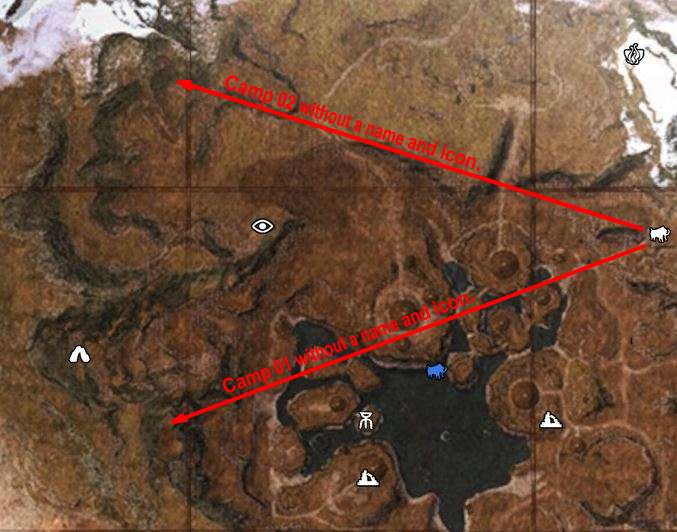 @Ignasi
Is this intended or just some Forgotten Trib … ehhhh … camps.

Thanks for the reminder. This one slipped through the cracks. We’ll send the feedback to our team

No problem, we’re all just human beings.
Keep up the good work …

Now we know why the Faction is called Forgotten Tribe.

Got word back from our team regarding this report. This is a non-issue as those highlighted camps are not supposed to have a POI marker.
Thanks for your feedback

Good to know. I was running down the jungle/beach from Xel-ha and hit a handful of unnamed encampments. Makes me feel better there won’t be so much clutter on the map, here or there.

this makes sense, as there were already small encampments all over noob river that were not POI. Just the exiled exiles of the tribes i guess

Thanks for the Feedback.