I found some bugs that include weapons on the game.
The platform is playstation and it happened on official servers.

Bug 1.
The sword of the Legion.

How it works?
Put a named blacksmith in the garrison bench.
Make the sword of the legion.
The blacksmith buff only did at 2 extra dmg, wich is way to low for the amount the blacksmith should add.

How it works?
Make a potain heavy lance with any named blacksmith prefferable in the garrison bench. (tested the damage and penetration blacksmith thralls.)

So for example, by using the penetration blacksmith, the potain heavy lance will have 28% armor pen.

Now if you put a oil of penetration on it, it will give you a timer of 5 minutes, but the armor pen stays 28% instead of 48%.

Same would happen if you use the damage named blacksmith and add the penetration oil.
It wont give the 20% extra armor pen, it will only add a timer.

Sometimes you need to put a lot of oil on it before you penetrate with it. 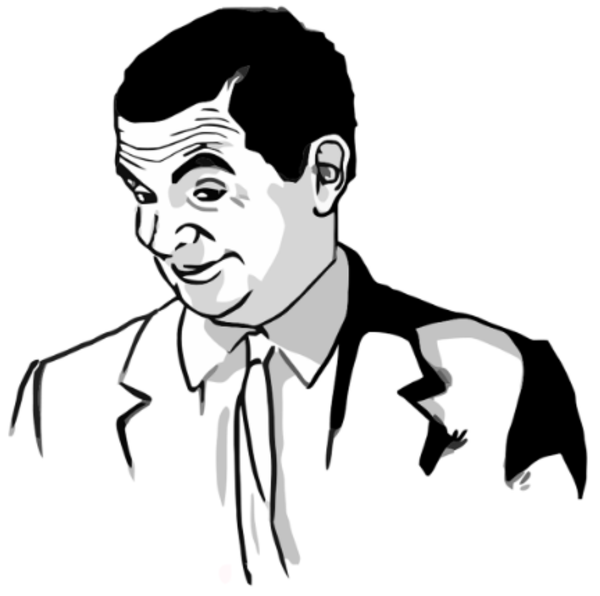