Sigh, I could counter all of that, but thats not the point of this thread. This is a devloper stream recap in which I’m updating to relfect new information about 3.0.

And that news is Funcom will be at Twitchcon in Amsterdam and will have live streams from people in the building playing the 3.0 patch.

I wonder how many stream watchees actually play if they watch someone else play for enrertainmenrt. Youtubers i rrust more, because they usually give great tips/walk throughs. And i do know a few atreamers, not Fake Famous like most “influencers” but they have a decent amount of followers.

Forgive me for talking briefly about another game, but CE doesn’t really lend itself to streaming. I had always hoped that the game would mature, find itself, and at about the same time my rural area would figure out a way to get high-speed internet to me. At that point, it would be almost heaven-sent.

As it turns out, Conan went in a totally different direction, and only Elon Musk could come through with some (after 5 months) pretty dodgy Internet. What a world.

Another streamer for another game, his name RayKit, has an Army of 1,000+ (active players verified through Steam), and his streams regularly achieve 300+ online YouTube viewers alone. The way he promotes, discusses, and plays the game invites others to join in the fun. It also invites others to play on servers, something he’s making look more appealing by the day. Some of them really do right by the game.

Per Jordee’s discord, the current ETA for the live stream that she will be doing is around 4 or 5 PM GMT + 1. This is subject to change since it is Twitchcon and things will likely be malleable (or hectic). No indication on the length of the stream.

No current word on if or when other streamers will be involved. But it would likely just be easiest to plan for Jordee’s stream if you want to get the first live look at 3.0. There is also no indication of what parts of 3.0 will be lived streamed. I wouldn’t treat this as an official dev stream (because it isn’t), but more of a casual hang out thing while you watch another person play Conan Exiles, that also just happens to be the 3.0 patch. Jordee is not part of the Funcom staff and will be experiencing everything for the first time just like the rest of us.

As a reminder, Jordee did confirm she will post a VLOD (probably to her Twitch account) some time after the event goes live. This may be the same day (Saturday), or may not be until sometime next week. But for those who are unable to watch it live but are otherwise interested, the VLOD will be your best bet.

Via Twitter, stream going live here pretty soon (at the time of this writing). 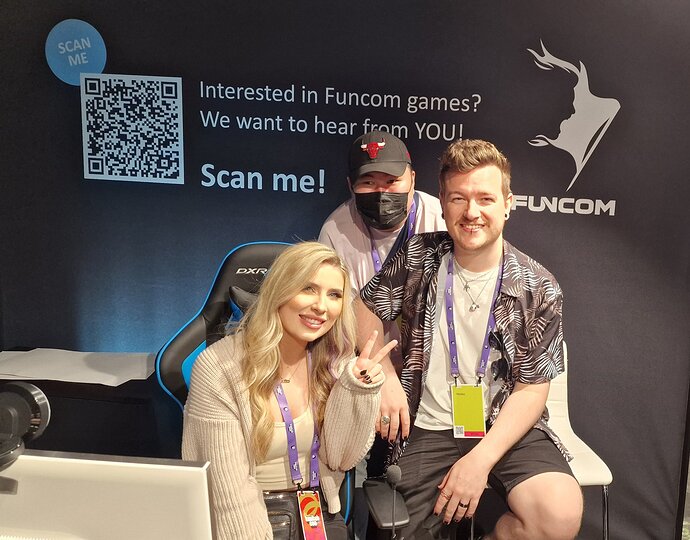 Stream is now over.

Stream was approximately 2 hours long. I’m not going to do a dev stream recap as I’m just not up for it health wise. Here are some very fast highlights:

I doubt that the number of videos allows any conclusion about the release date. It won’t be any more accurate than Q3, no matter how many videos come along. in the twitchcom stream another dev stream was hinted, but how does that help us with the release date? it’s still Q3

idk tbh i thought they might have one more video of the update or w.e
like “we have one last video on the update” something like that but that’s just a thought

did they even mention a release in the stream?
also correct me if im wrong but is that the video recap of the stream that was supposed to be out on 21st this month? if so the date is its upload to YouTube right?

Okay, i really tried to watch it. But the pop ups for members joining etc distracted the hell.out of me after 15 minutes. Kept blocking the screen. So i will wait until wak, firespark etc do a clearer video during testlive, when it lands there. Now i remember why i hate twitch, its non stop chatter on the screen. Sorry, sure it was a good twitch show, but not for my eyes. If they would have just nested those popups in a corner somewhere, would have made it easier to focus on the exclusive sneak peak.

did they even mention a release in the stream?

As I said in my short recap, the only thing given was Testlive would be made available in the coming weeks (single digit weeks, which is more or less the exact quote given during the stream).

recap of the stream that was supposed to be out on 21st this month? if so the date is its upload to YouTube right?

What video that was supposed to be out? Nothing of the sort has been announced.

Will magma could be summoned in someones base? i see an exploit for pve

not a word about survival stuff ! Think ti will simple be ripped and all related survival stuf will become useless

The survival attribute has been consolidated into Expertise, merging with encumbrance.

Do you discovered how survival gear will work? and the perks?

The perks are literally in the OP… scroll up

Are the perks in the original post the same as the perks in the Twitch Stream? Just curious if anything has been changed since they kept saying (in both episodes) that ‘everything is subject to change’ and they aren’t the final versions yet. (Other than the “names of the perks” because that was mentioned in the original post as ‘going to be changed’ and in the Twitch stream, we got to see that change)

I believe many are wondering if black blood tools are now just obsidian reskins, as there is no “points” to survival. IE +5 used to bump you to a perk and save att points. Now, s8nce the bonus is direct, ie +5 strength will apply directly to str weapon dmg, +5 Grit will be more stamina, +5 Vit more health, +5 Agility that will apply directly to agi weapons dmg, +5 Enc will add more carry weight, but what will +5 survival be added to, and what will +5 accuracy (no longer a trait) add to?

Greetings @Multigun. I have a few questions in regard to moding and moders and I was hoping you could help me. I tried to reach out to you via PM, but was unable to. Would you be able to send me a PM if you are interested in helping?

Greetings @Multigun. I have a few questions in regard to moding and moders and I was hoping you could help me.

I’m no longer actively looking, engaging, or providing support of any kind on the forums. Only time I look is if I see a link posted to the forums by people on discord and even then its a 50/50 chance I actually click said link 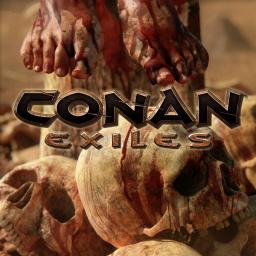 Check out the Conan Exiles Modding community on Discord - hang out with 3,908 other members and enjoy free voice and text chat. 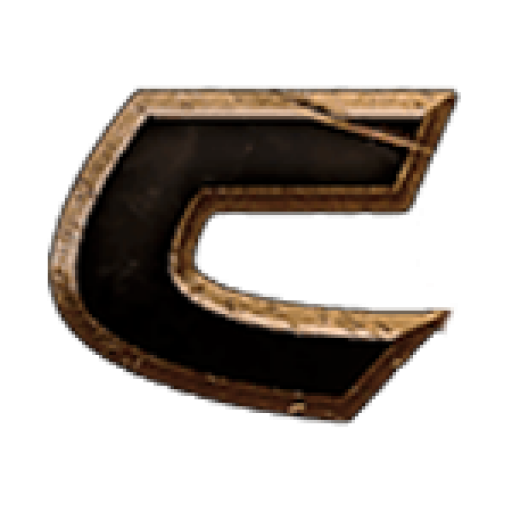 If its a question involving my mods, you may reach me on my discord (its also a general discord for all things building in Conan Exiles, modded or or vanilla.) 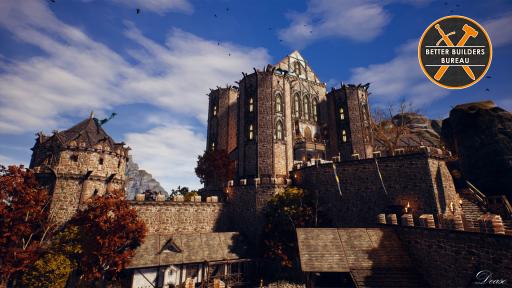