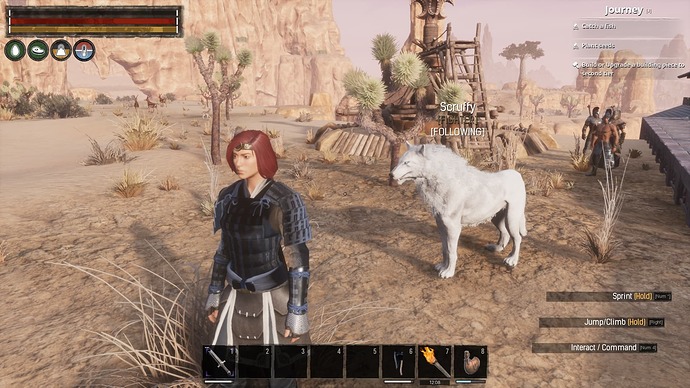 Thanks for the observation, we’ve notified our team about this visual issue. Could you also let us know your graphical settings in game in case it is helpful for us when trying to replicate the problem?

NVIDIA geforce gtx 1050 ti driver version 456.71.
this driver is a bit old, should I update drivers? hard to believe 1 outfit would be affected and not EVERY outfit.

as an aside question, have you guys thought about making the DLC armor sets usable as an armor skin? like add skin to vanilla base game zamorian thief armor set?

Thanks for the additional information. We’ve sent it to the team

Having seen this post, I’ve noticed the same effect (again specifically Yamatai Warlord chest) - this is with an Nvidia 1060 and substantially the same settings (everything on @oriondean’s list from Max FPS down is definitely the same, I know volumetric fog is off, the rest I would need to check later today). (To be honest, it looks kinda cool

- but it’s probably not meant to be doing that

I can see where a person would think the shades are kinda cool. for me I was thinking hard about not saying anything because it’s not that bad. but it does kinda mess with my logic brain when the part of my body that is facing the sun has all the shadows on it. 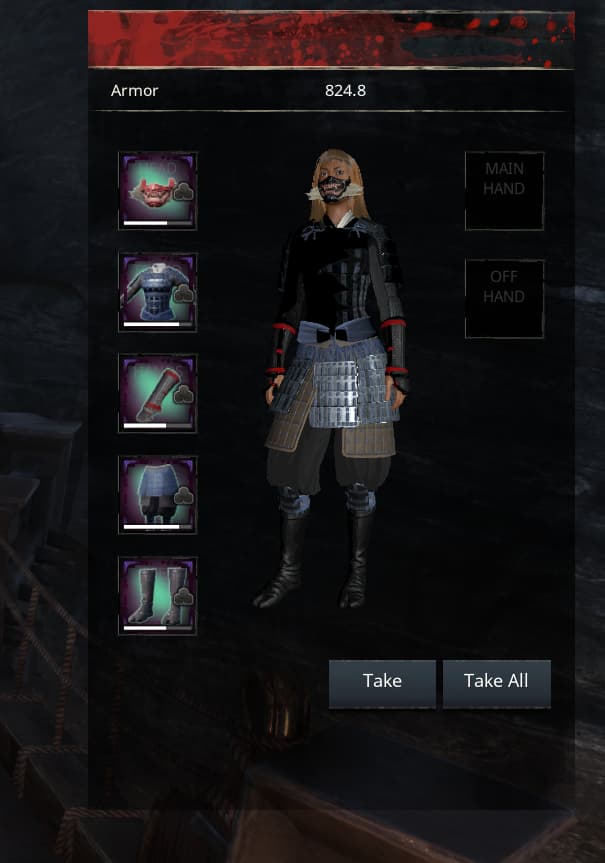 Yeah, it would look nice, if all the other pieces had the same effect.

Updating driver or changing the graphics quality to pocket calculator didn’t change it.

For what it’s worth, I’m of the opinion all bugs should be reported, no matter how important/unimportant. The way I see it, it’s up to Funcom to decide what bugs ‘matter’ - after all, for all I know this might be a symptom of a much larger issue that could potentially go unnoticed until it suddenly caused major issues for lots of people (I’m not sure how, but that’s kinda the point

). So I definitely think you did the right thing in reporting it - only reason I hadn’t is that I actually hadn’t noticed it until you pointed it out, lol.

I can confirm. It’s annoying.
This bug appeared recently, probably since Siptah 2.5

I have the same problem