In the server browser, no matter how I order and/or filter the servers, the only values I get in the “Rating” column are “0/5” or “Official”.

Is this a bug? Are there servers with different ratings? If so, can anyone please give me an example or two? I don’t care what rating it has, as long as it’s not “0/5”.

And it’s been that way forever it seems - for at least a year!

Server ratings have never worked. Good news is the flyin mounts are almost here. I got over 500 bombs from the bomb dupe just waitin. lolv

Yep, server ratings have been broken for ages.

wasn’t aware about the ping issue… that sucks.

Does anyone here remembers the command to show latency etc?

I’m not sure that works either, I haven’t tested it. Just use the one in Windows if you’re on a PC. 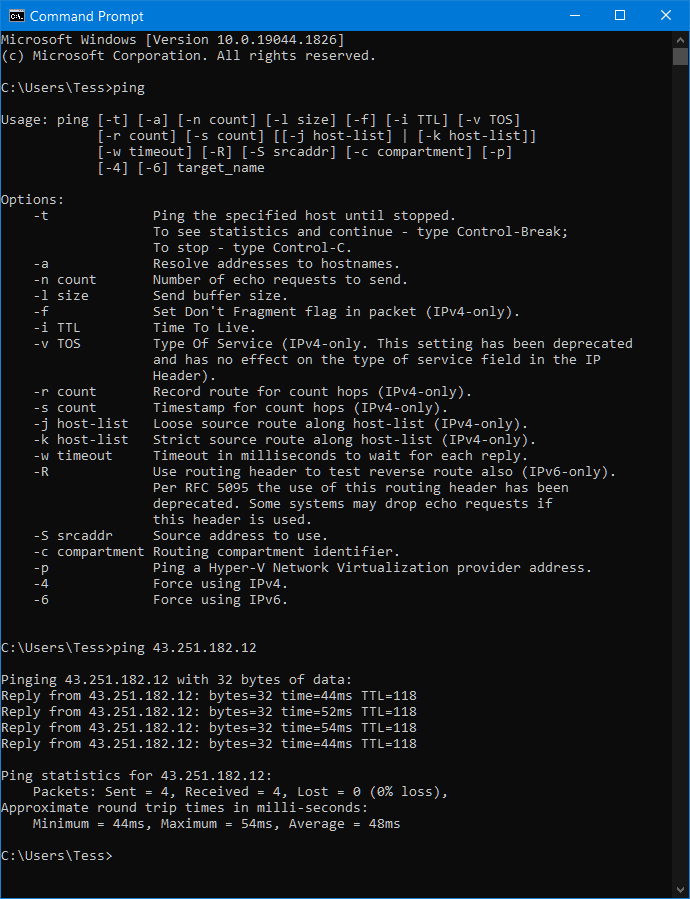 Funcom’s Server List reported that at 654 - at the same time this said that. LOL

And in this screen-clip you can see that is only gets my level right on 5 of my 9 servers - all of which I am level 60 on - and have been for months!

I don’t even look at server info beyond ping, on PS. @CodeMage …
It’s so unreliable I stopped caring.

Ping on FC’s server list at this time only means you can use Connect or if it just happens to claim that it’s over 200 the you must click Direct Connect. It reports a ballpark correct ping only about 30 or 40% of the time.

Funcom’s Server List reported that at 654 - and the same time this said that. LOL

Right, that’s why @Hellebrom asked about the command and I asked if they were thinking of ToggleDebugHUD.

One of the countless problems with the server browser – and the reason for my current side project – is that however they get the “ping” value, they only get it once and the “refresh” button stays disabled until the whole server list is … populated, I guess?

I haven’t yet ascertained how they get the “ping”, that’s one of the things I have to figure out. It might be the same thing you get via an ICMP echo request, or it might be something else they’re measuring

At any rate, thanks to everyone who confirmed rating is broken. I can leave that column out

Whatever it is it’s inconsistent as hell!

I think maybe some of Siptah’s RNGs have leaked into the server list window.

Yeah, on PS we don’t have those things.