Bugged or not? Ice vault

I don’t know if this is a bug, or should work like this. Anyway, how am I suposed to break this? 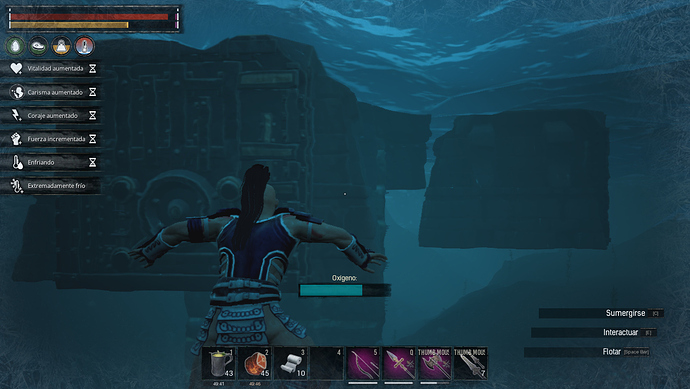 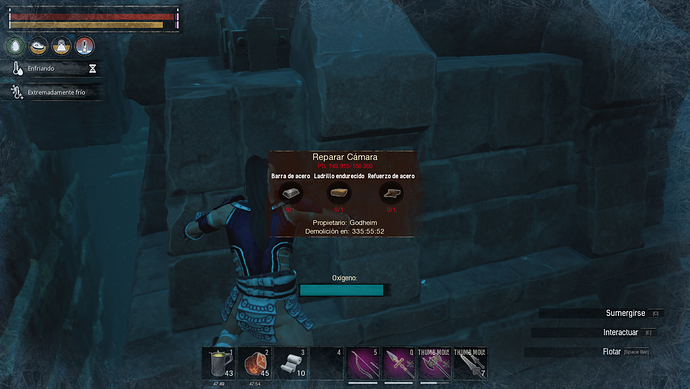 This I believe is an unintended thing that needs to be fixed… and probably will be.

Not bugged but an unforeseen issue. I read about this and apparently you can only do very little damage from the top and you can’t build under it to get a jar nearby. Can’t fire arrows while swimming either.

Maybe try using explosive orbs and grease orbs?
Not sure if DoT from the fire damage will be enough to make a difference…

but on the bright side.
If you do succeed in breaking the vaults. I don’t think the same people will do that again.

I did broke’em, with a very well placed trebuchet. But, I still think that issue should be fixed. That’s where the dupers from our server (#1999) used to hide they stuff. I’m still looking for the undermesh bases, I just don’t know how to.

This works great, as does getting camera stuck in wall. (hard to do) but you can get a view under world from time to time.

I don’t know the spots, but’ll look for them later. Yup, we still hunting some of them, but most of them left the server