The issue where after combat the character appears to have their left arm locked in a raised position (as if holding shield or bindings) after combat has reappeared. 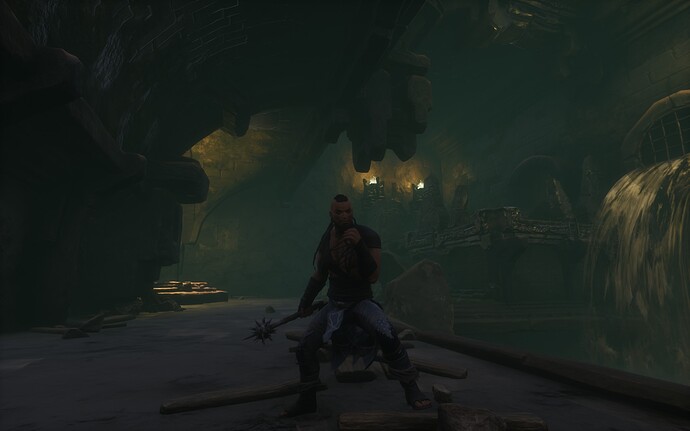 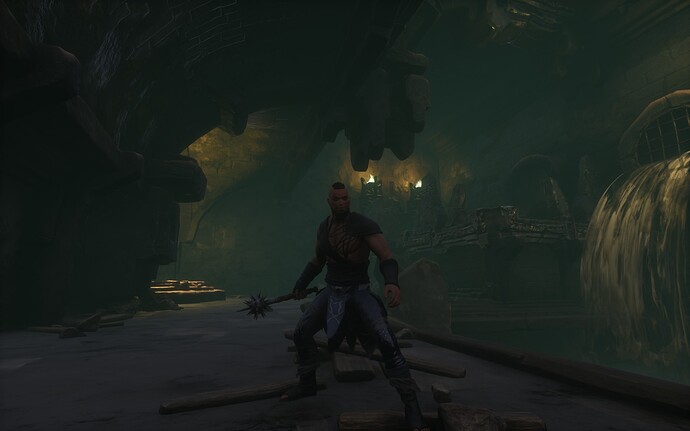 Steps to reproduce - equip a one handed weapon (without a shield, binding or torch) and engage in combat. After the combat ends, you should find the character is locked in the pose shown in image one above (and will maintain it while walking) and will only return to normal after the weapon is put away.

Seems like Thrall muscle memory to me… bug if this annoys you I guess enough to post about it.

It’s not about annoying me. The purpose of me using testlive is to find and report whatever I find that is not as it should be. It’s up to Funcom if they do or do not do something about it - I figure they want to get the patch as good as they can in the time they have, which means fixing whatever they are able to prioritise during that time - but they can’t fix anything that they don’t know about, so I report what I find

The purpose of me using testlive is to find and report whatever I find that is not as it should be.

You could edit that and say “the purpose of anybody using testlive”, and it will still be accurate.

Minor or major, post it with as much detail as is feasibly possible.