It’s simple. Small track, tiny little pen on one side, winning booth on the other.

Winning booth floor must be foundations, their pen must be ceiling tile held by pillar (cause they are drawn to foundations more based on my testing).

Name your turtles. Start a betting pool. 10 eldarium on Franklin to win! Riches beyond your wildest dreams!!!

Thanks for coming to my TedTalk. 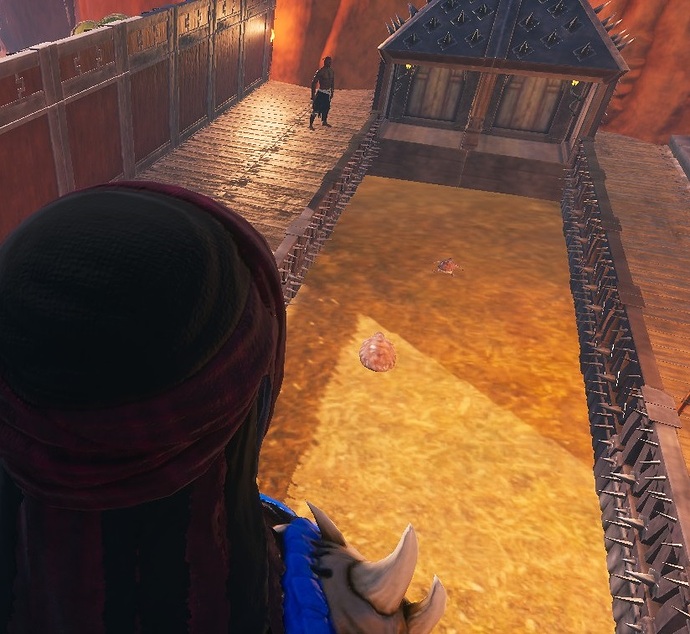 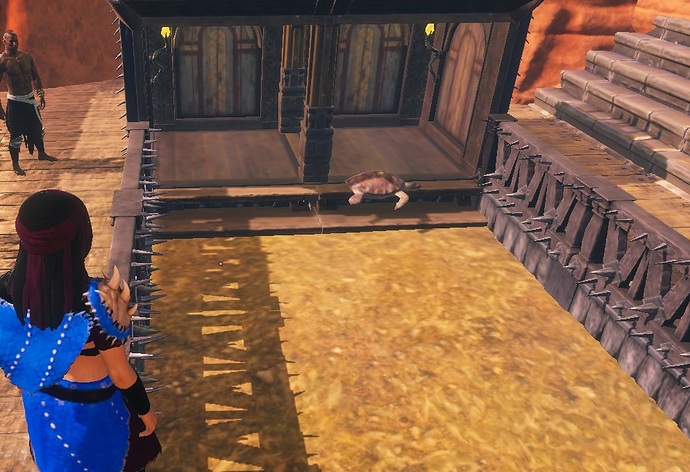 Finally something to do with pesky little critters.We had to fence one in because of blocking stairs. Get some Siptah steroids and off to the races.

I don’t know why not we are going to use invisible currency to gamble. Going to tell my wife about this tonight so we can make a proper track.

MIght be easier than shaleback calf racing from the old days. lol 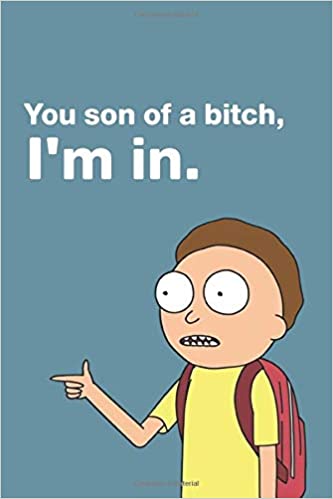 Mine disappeared, do you allow invisible turtles in your races

I have no idea where that one went

I think I invented something similar once…
First: Put a couple turtles in a bag.
Next: Drop them over a cliff and see how long it takes them to hit the bottom (they don’t always make it that far).

NOTE: The author DOES NOT condone animal cruelty of any kind, except in the confines of cyber space.

If you try Savage Wilds, you can try an other turtle game:

There is a crocco world boss around C3 who starts a fight with shalebacks, but there is a turtle wandering around beneath them. If the crocco uses its tail whip attack, it launches that poor thing into the air.
And just like in Yetisports, you can compete, what will be the biggest distance it will fly every time they respawn!

dude, the things that go through your mind!

how to get those turtles?

@EduMariano just pick them up when you see them on the beach and they become turtle hatchlings. Put them in the animal pen, feed them (they eat plant fiber, if I recall correctly) and you’ll get yourself a turtle 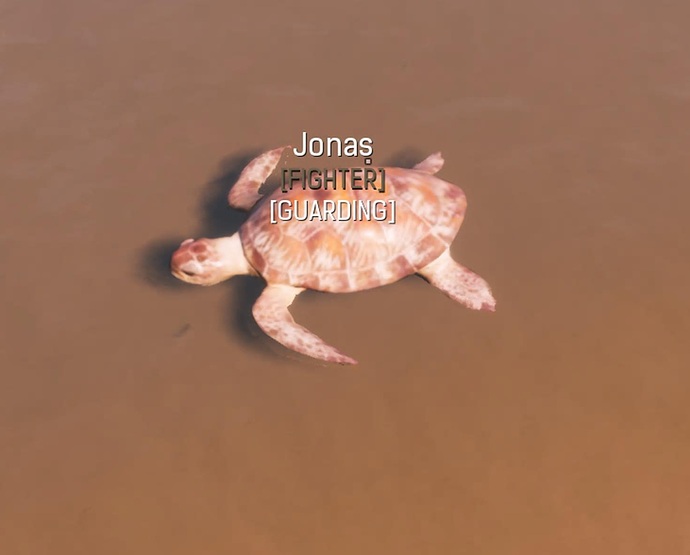 Some even become “Greater Turtles”.

Never invested enough time to actually get one. Is there much of a difference, @TeleTesselator ? Now I’m curious. Jonas might be a small turtle, but what he lacks in size, he makes for in humor. You should hear him cracking jokes by the fire after we raid a vault together! That little dude is hilarious, I’m telling you!

I’ve only seen one… never owned one. They are much bigger - but other than that I dunno.

And what is this now? The turtles talk? Or have you RP’d yourself into the bug-house?

@TeleTesselator NOW I need one. That’s what you’ll make me do. Roam the beaches catching defenseless hatchlings and raise turtles until I get the upgraded version. NOW I need to see the mettle they’re made off as fighters. I can’t wait to see the perks!

Actually I was running out of things to do, so there’s a project to embrace. The quest for "GALAPAGOS the Mighty’. Better do some research on the best food to raise them. God knows I have tons of shadebloom sparing from so many jhebbal sag surges.

And what is this now? The turtles talk? Or have you RP’d yourself into the bug-house?

Nobody ever told you that half of Conan Exiles game is played inside your head? If you only knew the things my favorite thrall is able to do in my imagination!

just jesting. I haven’t got that far…yet!

They just wander around where you put them. Kinda annoying that they have HUGE hitboxes, you can not just run past next to them. And can’t attack, nothing. Just… wander. I have a multiple floor building, I put it on the first, and sometimes it is on the second (doors are closed at the staircase, but still…)