I know this has already been quite widely reported, but I’ve just encountered a video that illustrates exactly the behaviour that is being talked about - followers placed on guard later choosing to go for a wander about. (I suspect, via logical inference rather than evidence, that this may also be a contributing factor to the problem of followers falling through the mesh while on guard.)

In the video, between timestamp 6.35 and 6.56, the player places the elephant and rhino in the guarding positions he intends to leave them. (He then places a few more followers and leaves for a short expedition.) As he returns to his base, between timestamp 15.15 and 15.37, you can see a clear example of the behaviour being reported, as Elephant and Rhino go for a wander. 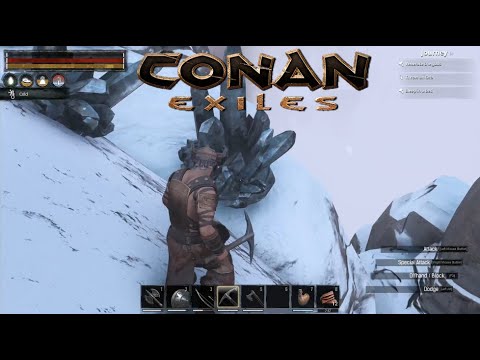 NB: Evidence suggests that this is happening with all types of followers - pets, thralls and mounts - the issue does not appear to discriminate.

Additional anecdotal points (not data, may not even be correct, just patterns I think I’ve observed) -
While placing followers closer together does not seem to reliably trigger the behaviour, placing them further apart does seem to significantly reduce it.
It seems to be worse at some spots (or some specific followers) than others - I had a couple of positions on a stockade/battlement that the guard just would not stay put - I never figured out whether it was the location or the follower, but they seemed to be consistently troublesome (although not always consistent in where they wandered to - one used to climb off the wall and hide under the stairs, but then after a bit he changed his mind and started hiding in the guardhouse instead (although, to be fair, he had one of the worst assignments, being stationed close to the Wretched Hive of Scum and Villainy - which was as full of giant insect things as it sounds, so he may just have been psychologically traumatised…)

1 Like
Thralls Moving Themselves off the Roof
My Thralls are dying
Thrall guards keep changing direction, sinking into floors, not staying as I placed them
system closed October 2, 2021, 3:17pm #2